Liability of Nonprofit Directors and Officers 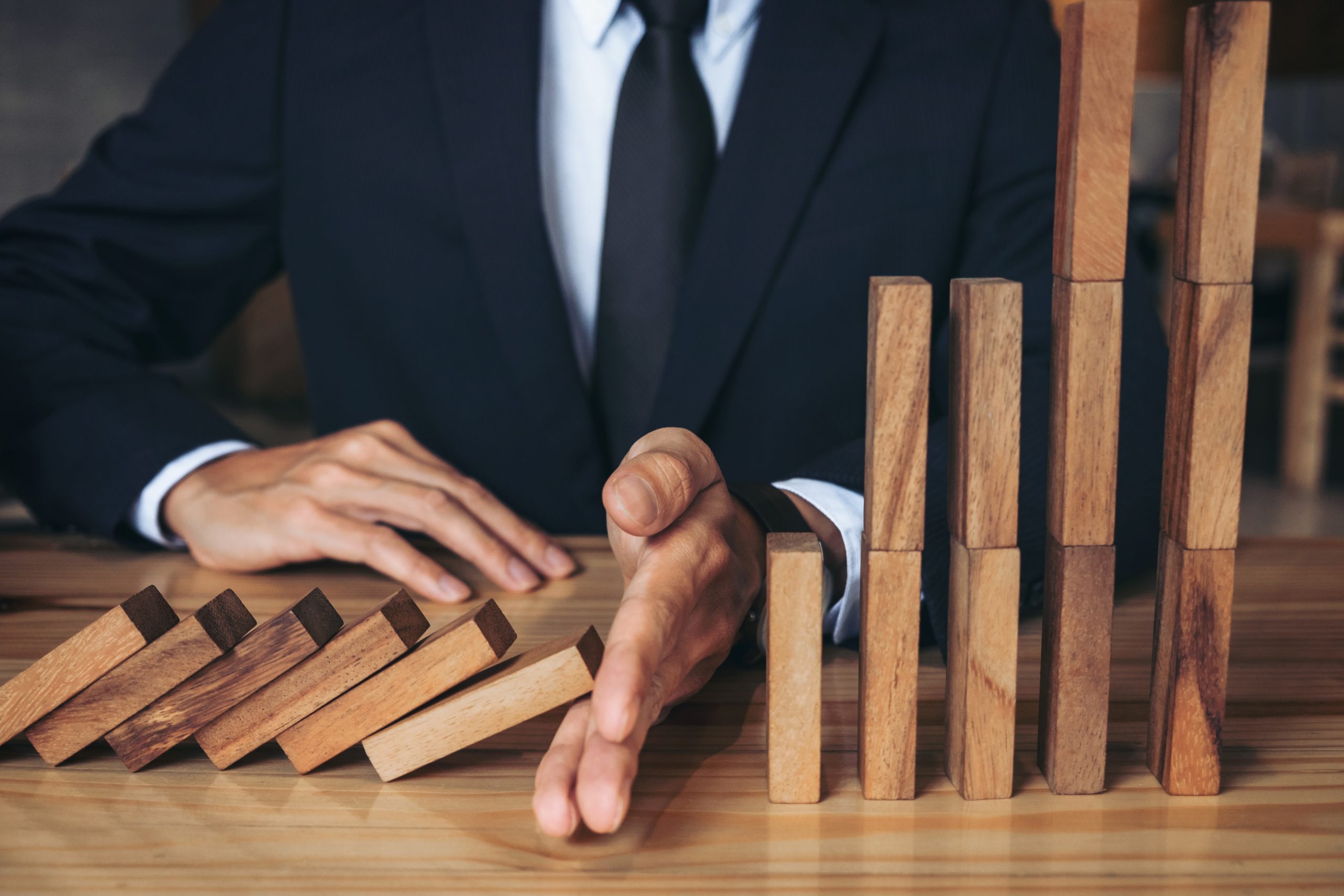 I am often approached by boards of public charities and private foundations to advise them on the exposure to personal liability for nonprofit directors and officers. There are a number of protections that can be found in the organization’s own governing documents, the Arizona Revised Statutes, federal law, and if they have it, in the nonprofit’s own directors and officers insurance policy. Those protections are as follows:

The Arizona Revised Statutes have codified the standard of conduct generally applicable to directors of a nonprofit corporation.  In Arizona, a director of an Arizona nonprofit corporation is not liable for any action taken as a director or any failure to take any action if the director’s duties were performed in compliance with the Arizona Revised Statutes.  To comply with Arizona law, a director’s duties must be discharged:

In discharging duties, a director is entitled to rely on information, opinions, reports, or statements, including financial statements and other financial data, if prepared or presented by one or more (in relevant part) of the following:

A director is not acting in good faith if the director has knowledge concerning the matter in question that makes otherwise permissible reliance on others unwarranted.

There is a rebuttable presumption that a director has acted in conformance with his duties.  Arizona law places the burden to rebut the presumption on the party challenging a director’s acts or failure to act by clear and convincing evidence.  Thus, Arizona law places the burden on the party challenging a director’s conduct to establish by clear and convincing evidence that the director did not act in accordance with his or her legal duty.  If the presumption is successfully rebutted, then the director or officer in question may be held liable for his or act or failure to act.

The VPA was enacted in 1997.  In general, the VPA provides immunity for volunteers serving nonprofit organizations or governmental entities for damages caused by their acts or omissions if:

Volunteer Definition according to the VPA

VPA defines a volunteer as one who

Under Arizona law, volunteers serving nonprofits or governmental agencies do enjoy immunity from civil liability provided that they have acted (i) in good faith and (ii) within the scope of their official duties.

Pursuant to A.R.S. § 12-982, a volunteer is immune from civil liability in any action based on an act or omission resulting in damages if the volunteer acted in good faith and within the scope of his/her official functions and duties for a nonprofit corporation or nonprofit organization, hospital, or governmental entity.

This statute does not protect a volunteer from liability if the damage or injury is caused by willful, wanton, or grossly negligent conduct.  In any suit for damages based on a negligent act or omission of a volunteer against a nonprofit corporation or nonprofit organization, hospital, or governmental entity, proof that the act or omission was within the volunteer’s official duties and functions is sufficient to establish vicarious liability, if any, of the organization.

A.R.S. § 12-982 defines a volunteer as any person who performs services for a nonprofit corporation or nonprofit organization, hospital or governmental entity without compensation other than reimbursement of actual expenses incurred. The term includes a volunteer who serves as an uncompensated director, officer, trustee or direct service volunteer. Therefore, the statute does not extend its protection to the board members or officers who serve with compensation.

Most well-drafted bylaws provide that the organization shall indemnify liability of nonprofit directors and officers to the fullest extent permitted by the Arizona Nonprofit Corporation Act (Act).

Arizona law also permits a nonprofit corporation to advance claim expenses prior to the resolution of a case under certain circumstances. Note that advances of expenses may amount to acts of self-dealing under Internal Revenue Code Section 4941(a); therefore, it is preferable to rely on insurance coverage to cover expenses of defending claims.

A common question by directors is whether they have coverage under homeowners or personal liability umbrella policies for actions as a director of a nonprofit corporation. Generally, to the extent there would be coverage, it would be very limited and cover bodily injury and property damage only.

Another question is whether they need both indemnification and insurance. Generally, they should have both because the indemnification provided to directors and officers from the corporation under statutes or Articles and Bylaws may be inadequate because:

The D&O policy affords no protection to the corporation itself for its own (non-indemnification) liabilities, which may be covered under a comprehensive general or commercial general liability policy.  There is no “standard” form policy, and different policies contain different terms and different exclusions.  The cost of D&O insurance can be significant and varies substantially from company to company.  It is essential to shop.

Many insurance companies include coverage of excess benefit penalties for directors of public charities and social welfare organizations. Such coverage may cost more but is generally worth the investment.