Nonprofit Lobbying – Yes You Can! 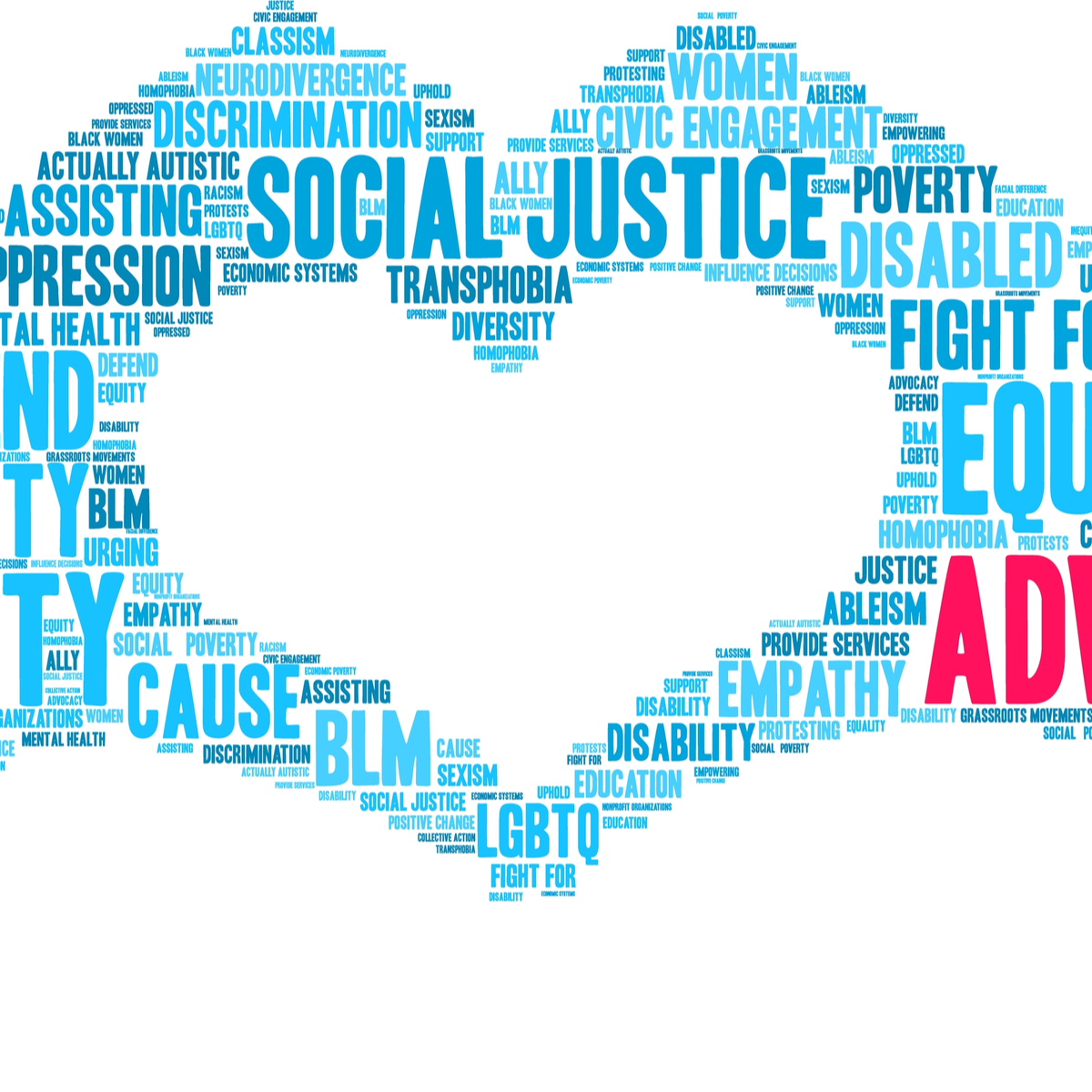 Many clients come to us with the misperception that nonprofit lobbying to advance their missions is prohibited. In reality, this restriction applies only to private foundations, not public charities.  Public charities are explicitly permitted to lobby so long as they adhere to the legal limits.

Contents hide
1 What is Nonprofit Lobbying?
2 What is Not Nonprofit Lobbying?
2.1 Some direct communications
2.2 Certain communications with the general public
2.3 Some communications with executive or administrative officials
2.4 Attempts to influence regulations or other administrative or executive action
2.5 Litigation activity
2.6 “Self-defense” lobbying communications
2.7 Responses to legislators asking for technical advice
2.8 Nonpartisan analysis, study, or research on a legislative issue
2.9 Discussions on broad policy issues
2.10 Communications by the grantee to its members
2.11 The personal activity of members on their own time
2.12 What are the Limits?
2.13 2 Kinds of Lobbying Communications
2.13.1 Direct lobbying
2.13.2 Grass-roots lobbying
2.14 Lobbying Nontaxable Amount
2.15 Should We Make the 501(h) Election?
2.16 Where Can We Get More Information?

What is Nonprofit Lobbying?

Lobbying consists of communications that are intended to influence specific legislation.  Legislation is action by a legislative body including the introduction, amendment, enactment, defeat, or repeal of Acts, bills, resolutions, or similar items.

Legislative bodies include Congress, state and local legislatures, and the general public in referenda, initiatives, or proposed constitutional amendments.  Typically, they are not judicial, executive, and administrative bodies such as school and zoning boards.

What is Not Nonprofit Lobbying?

Certain types of activities relating to the influence of legislation are not included in the tax law definition of lobbying.  Other activities fall within an exception to the lobbying rules. Some examples of activities that are not lobbying include:

Direct communications with legislators or their staff where there is either (i) no reference to a specific legislative proposal or (ii) no view expressed on such a proposal are not lobbying.

Certain communications with the general public

Communications with the general public where there is (i) no reference to a specific legislative proposal; (ii) no view expressed on such a proposal; or (iii) no call to action are not considered lobbying.

Some communications with executive or administrative officials

Communications with an executive or administrative officials or their staff where (i) there is no reference to a specific legislative proposal; (ii) no view is expressed on such a proposal; or (iii) the official or staff person will not participate in the formulation of the legislation are not lobbying.

Attempts to influence regulations or other administrative or executive action

Attempts to influence regulations or other administrative or executive action (including those that are implementing legislation) are not considered lobbying, even if the recipient of the communication is a legislator.  This is because the action sought is not itself legislation.

Communication made as a party to litigation is not lobbying.

“Self-defense” lobbying communications with legislators or their staff (but not the general public) on possible action that might affect the foundation’s or its grantee’s existence, powers and duties or tax-exempt status or the deductibility of contributions to it are not lobbying.  However, note that lobbying concerning the foundation or grantee’s program, budget, etc. does not meet the self-defense exception.

Responding to written requests from a legislative body, committee, or subdivision (not a single legislator or informal group of legislators) for technical advice or assistance on pending or potential legislation is not lobbying.

Nonpartisan analysis, study, or research on a legislative issue

Making available the results of nonpartisan analysis, study, or research on a legislative issue (with no direct call to action if it is communicated to the general public) is not considered lobbying.  This must constitute an objective, educational presentation but may express an opinion or conclusion as to the desirability of legislation.

Discussions of broad policy issues requiring a legislative solution are not lobbying, so long as the merits of the specific legislation are not discussed.

Communications by the grantee to its members

Communications by a grantee to its members about specific legislation of direct interest to the grantee are not considered lobbying, as long as there is no direct call to action.

The personal activity of members on their own time

The personal activity of foundation or grantee directors, trustees, employees, or volunteers is not lobbying, as long as it is on their own time, at their own expense, and does not use the organization’s resources or name.

What are the Limits?

An organization qualifies for tax-exempt status under Code § 501(c)(3) only if:

The ambiguity of the no substantial part test prompted Congress to provide more definitive guidance. Section 501(h), enacted in 1976, permits most section 501(c)(3) organizations to elect to lobby within specific dollar limits on the amount it may spend to influence legislation without losing its exempt status or incurring penalty taxes.  The limits are calculated as a percentage of a charity’s total exempt purpose expenditures.

For 501(c)(3) organizations making a 501(h) election, there are two kinds of lobbying communications – direct and grassroots. There are separate expenditure limits for direct lobbying and grassroots lobbying.

Direct lobbying is a communication with a legislator, an employee of a legislative body, or any other government employee who may participate in the formulation of the legislation that both (1) refers to a specific legislative proposal and (2) reflects a view on that proposal.

An organization’s direct lobbying ceiling amount is 150% of the organizations’ lobbying nontaxable amount for a taxable year.

Grassroots lobbying is communication with one or more members of the general public that: (1) refers to a specific legislative proposal, (2) reflects a view on that proposal, and (3) includes a “call to action”, directly or indirectly encouraging the recipient of the communication to engage in direct lobbying.

The lobbying nontaxable amount is the lesser of $1,000,000 or the amount determined as follows:

A public charity that wants to be more engaged in public policy than these limits permit should consider creating a sister social welfare organization that is exempt under Code Section 501(c)(4). Public charities considering making the election should consult with their tax advisors to evaluate the pros and cons of these various approaches and to ensure that they put proper record-keeping procedures in place.

Where Can We Get More Information?

The Alliance for Justice website provides information on virtually every facet of charity lobbying. Their website can be found at http://afj.org.