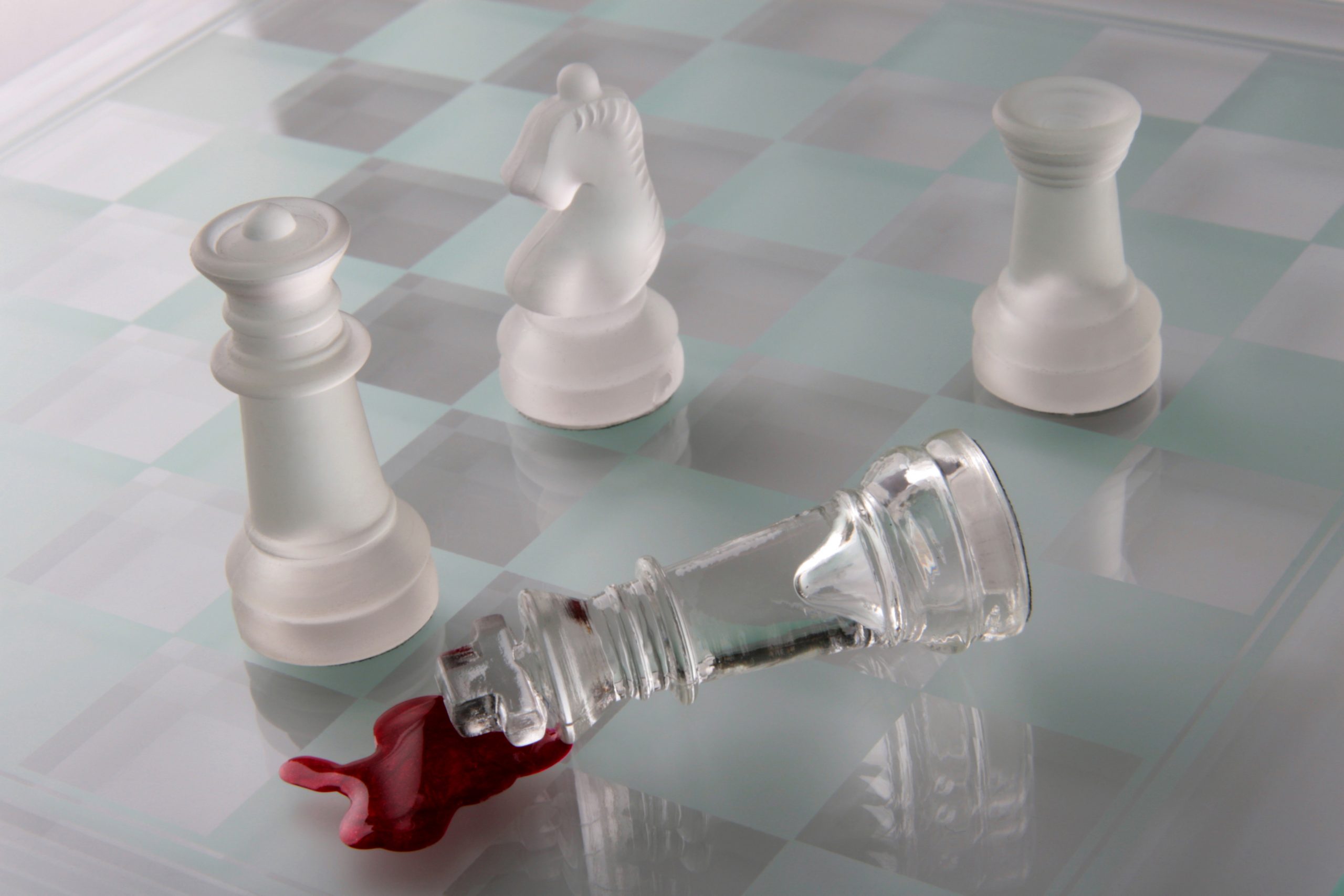 Nonprofit hostile takeovers can occur anytime factions develop within a nonprofit. Sometimes, incumbent board members are removed in favor of new board members with a different policy agenda. In other cases, a donor or charismatic leader convinces a majority of the board to take the organization in a drastic new direction.

Struggles for control of nonprofits are reported in the media from time to time. One such case includes the well-publicized struggles at the Sierra Club. In the Sierra Club dispute, factions developed among members pushing a combination of an anti-immigration and animal-rights agenda out of step with many of the Sierra Club’s longtime supporters and allies.

This faction sought to take over the organization and change its philosophy and direction by getting its slate of candidates elected to the board of directors. The group encouraged its supporters to send in their $25 dues payment so that they could gain the right to vote at the annual meeting.

In the end, the incumbents were successful in fending off the takeover attack. The Sierra Club case was unusually high profile; however, similar scenarios regularly play out in nonprofit boardrooms across the country.

Nonprofits that, like the Sierra Club, have multiple voting members are especially vulnerable to hostile takeovers. This vulnerability is exacerbated when the membership admission requirements are minimal.

There are strategic decisions that can be made to protect a nonprofit from a hostile takeover or coup d’etat. However, once an organization has a voting membership structure, the only thing that can make the nonprofit truly unhijackable is broad participation by passionate stakeholders who are deeply engaged in the organization’s mission.

Presumably, an attempt by a faction to steer a nonprofit with a large and engaged membership off course would meet with a  powerful stakeholder backlash that will help the organization to self-correct.