Nonprofit Directors and Trustees – Should Board Service Pay? 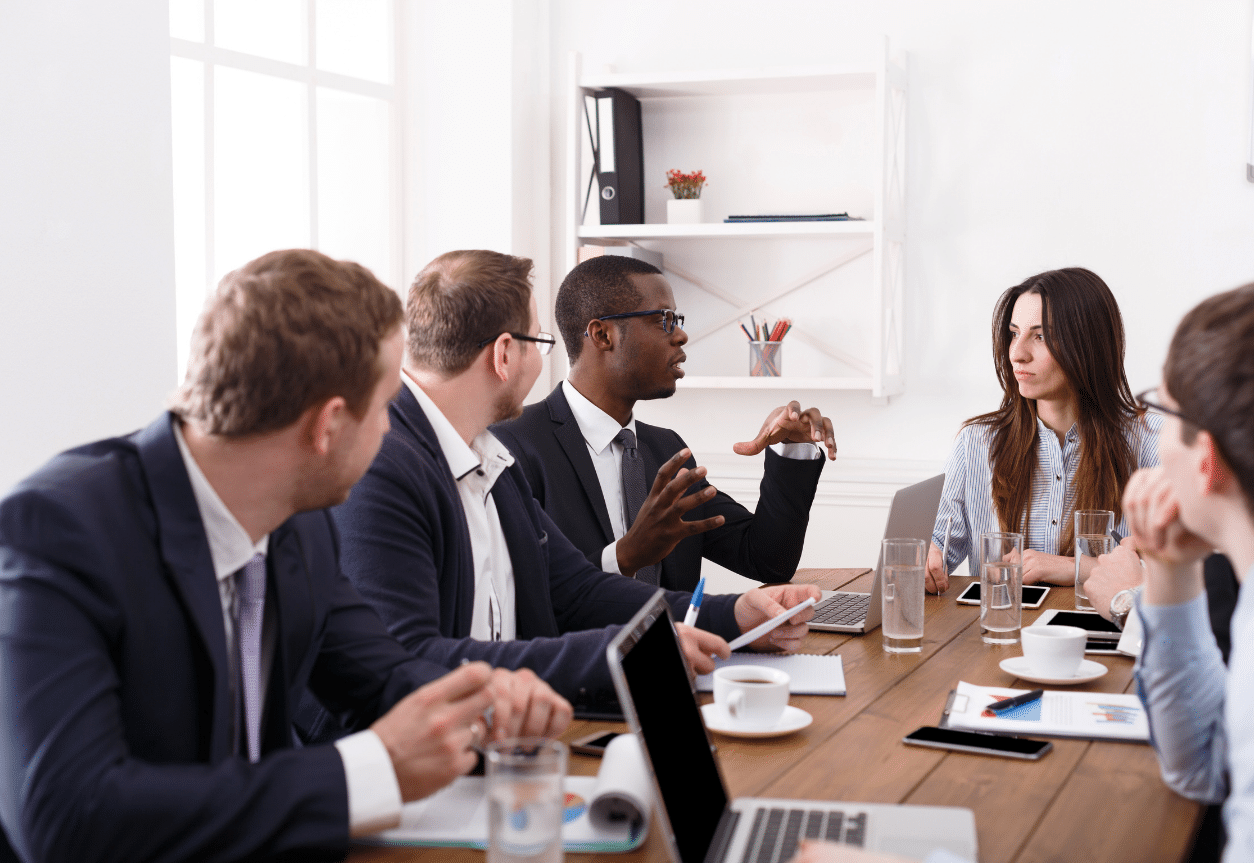 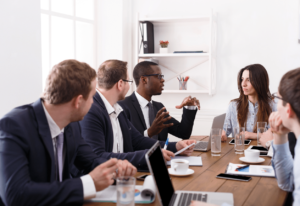 In the for-profit world, the idea that companies must pay to attract both board and staff talent is unquestioned. There is also general agreement that full-time positions in the non-profit world must be compensated to attract talented staff. Public opinion quickly diverges, however, when the subject of compensation for nonprofit directors is raised.

Nonprofit Directors and Trustee compensation is a sensitive topic in the philanthropic world. Many people believe that board members should serve out of a sense of giving back to their community. However, the philanthropic world is diverse and there are many positions that require extraordinary talent and an extraordinary time commitment to lead them. Nonprofit organizations are also increasingly complex and subject to complex rules and that make significant demands on that talent. Increasingly, nonprofit directors and board members face the potential for liability if they fail to fully adhere to these complex and fast changing rules.

Even so, many still hold an outdated view of charities. Many people still think of charities as volunteer operations administered around the kitchen table and funded by carwashes and bake sales. While small volunteer run organizations still exist and form an important component of community engagement in this country, they have little in common with the sophisticated side of the charitable sector that operates on highly professional basis.

For example, large private foundations, hospital systems, universities, research institutes, and nationally and internationally federated charities are essentially complex mission based businesses that are in fierce competition with for-profits and other large non-profits for talent. To illustrate the outdated views, a 2009 article quoted Tim Delaney, chief executive of the National Council of Nonprofit Associations, as saying:

We had our nonprofit lobbying day on Capitol Hill in July, and our members spoke to their elected officials about this [healthcare bill] issue. We heard a constant refrain: Gee, we never thought about nonprofits as employers before.

In reality, the Urban Institute’s National Center for Charitable Statistics reports that in 2006, nonprofits, including charities and other types of tax-exempt organizations accounted for 8.11 percent of the wages and salaries paid in the United States. (Source: The Urban Institute, National Center for Charitable Statistics, Nonprofit Almanac 2008).

I’m interested in getting readers thoughts on this topic – sound off in the comments!