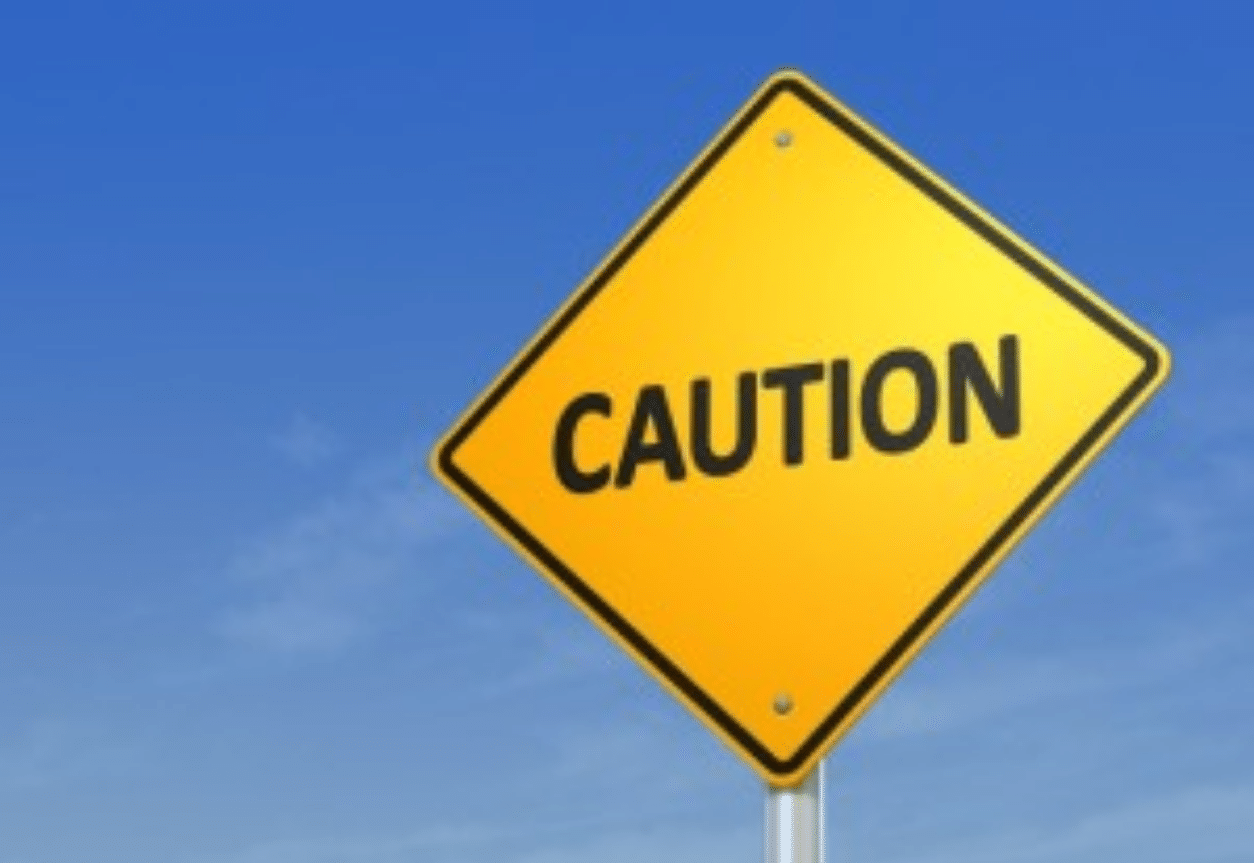 Trap for the Unwary. Initiatives and propositions can create a sneaky trap for the unwary charitable organization because while there are no candidates involved, campaign finance laws typically apply to express advocacy for or against a ballot initiative or proposition. Whether such communications are made for the purpose of influencing an election depends on whether the communications constitute express advocacy.

Express Advocacy. In addition to communications for or against candidates, if a communication expressly advocates the support or opposition to an initiative, referendum, recall, or other measure or proposition, then it is considered to have been made for the purpose of influencing an election. In Arizona, if a communication is made 16 weeks before an election it can be viewed in context as being intended to influence the election. Similar rules exist under federal law and in other states therefore communications within period leading up to the election should be more carefully considered.

Issue Based Campaigns. Charitable organizations often choose to avoid complying with burdensome campaign finance rules by conducting an issue-based campaign aimed at educating citizens about political issues and changing the public’s perception of the issue. In doing so, nonprofits can advance their interests without advocating the election or defeat of a specifically identified initiative or proposition.

Express Advocacy Campaigns. Sometimes nothing short of speaking freely for or against an initiative or proposition will achieve the organization’s goals. In such cases, most charitable organizations choose to protect their own status by forming a political committee and complying with campaign finance laws.

The failure to comply with campaign finance laws can be both costly as well as publicly embarrassing. The newspapers routinely review filings and report on compliance errors in hotly contested races. To avoid this trap, consult with an attorney or lobbyist who can help you navigate complex campaign finance rules before embarking on a campaign to support or oppose an initiative or ballot measure.

In Arizona, the Secretary of State publishes a handbook on how to comply with the campaign finance laws applicable to initiative and ballot measure expenditures.