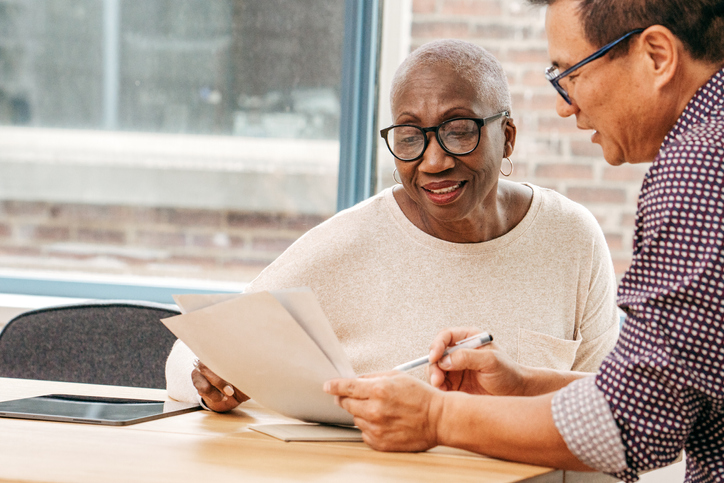 When is it appropriate to use MOUs versus contracts? When nonprofits need to put something in writing, they frequently choose to avoid entering into an intimidating legal contract and instead opt for the less threatening MOU.

MOU stands for a memorandum of understanding. Nonprofits tend to view MOUs as a kinder gentler way to document their intentions.

However, a contract is, at its core, an offer by one party to do something, and an acceptance by the other party, and the promise to exchange something of value to seal the deal. Under this definition, the MOUs we see nonprofits create are almost always bare-bones legal contracts.

Even if an MOU is an enforceable contract, MOUs rarely include the level of detail required to resolve misunderstandings when they arise. For this reason, we advise our clients to enter into contracts that fully document their expectations.

A bare-bones agreement may feel less intimidating but it leaves quite a bit to argue about if a party’s expectation is not fulfilled. When considering whether to rely on MOUs versus contracts, a better practice is to create a non-binding MOU to memorialize the key terms of the deal for larger, more complex transactions. The parties can then rely on the MOU as a basis to move forward with the negotiation of a more complete contractual agreement.

To flesh out the terms of a contract consider the parties’ intentions with respect to the following:

Nonprofits that use contracts that are clear on the above points will be more likely to avoid disappointment down the road. If the project does go awry, nonprofits with solid contracts will be in a far better position to deal with the other party’s failure to hold up their end of the bargain.