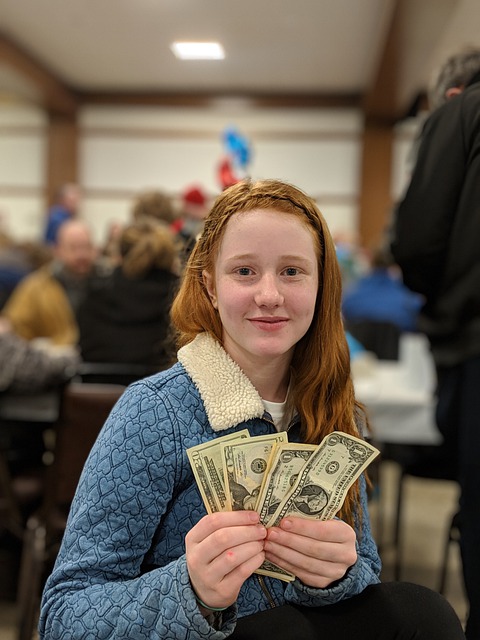 Fee for service compensation has several advantages over percentage-based compensation. First, it recognizes that gifts are often the result of many people’s efforts over long periods of time regardless of when the check is finally written.

This is especially true with respect to planned gifts.  Fee for service compensation also encourages the fundraiser to focus on what is in the best interest of the donor and the charity long-term rather than maximizing current giving.

In addition, the fundraiser is likely to be more motivated if they are paid based on the funds raised.

On the other hand, the fundraising associations that oppose the practice are concerned about the protection of the donor. In their view, percentage-based payments have the potential to place the fundraiser’s self-interest above the donor’s interest.

For nonprofits that are determined to offer percentage-based compensation despite the disadvantages, a compromise approach is to compensate fundraising professionals on a percentage basis but subject to a cap that ensures the pay does not exceed the fair market value for the services provided.

This approach would require the nonprofit to review the compensation paid to development staff in comparable organizations. Using this data, the nonprofit can then negotiate a cap that is within the range of salaries paid by comparable nonprofits.

Another approach would be to set a very low fee-for-service rate with a percentage-based bonus subject to a cap. The bonus would be triggered at whatever level the parties negotiate as worthy of the bonus. In this scenario, the nonprofit would also conduct due diligence to determine the range of salaries paid by comparable nonprofits for similar services.

Nonprofits opting for a compromise approach should also consider excluding planned gifts that ripen during the term of the fundraiser’s agreement since the fundraiser likely played no part in securing the gift.

Although it is legal to compensate fundraisers on a percentage-of-funds-raised basis, there are legitimate concerns and risks to doing so. When hiring a professional fundraiser, consider all the pros and cons and review all of your options before signing on the dotted line.