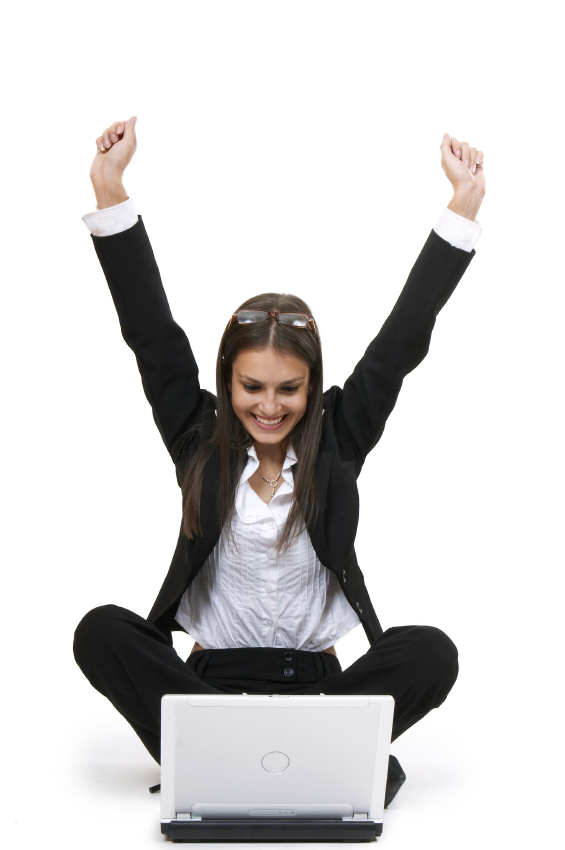 The IRS is planning to release a simplified version of Form 1023, known as Form 1023-EZ. Currently, the draft simplified application will be only three pages long. In its current form, it appears that the Form 1023-EZ will not require applicants to submit narrative descriptions, governing documents, financials, or other original documents. Instead, the IRS will rely on representations by the applicants to determine whether applicants qualify for tax-exemption.

Small organizations with actual or anticipated revenues of no more than $200,000 and assets of no more than $500,000 will be eligible to file 1023-EZ so long as they are not disqualified based on their planned activities. While the draft form and instructions are not entirely clear, it appears that those organized as an LLC or seeking classification as a church, school, hospital, foreign organization, or supporting organization will not be eligible to file Form 1023-EZ.

Rather than requesting details about the applicant’s compensation plans, grant making plans, scholarships, etc. the form requires applicants to respond to a simple checklist regarding activities they will engage in.  Further, applicants must attest that the organization has not and will not engage in private inurement, be organized and operated primarily for purposes other than the exempt purposes, engage in illegal activities, engage in political activity, devote more than a insubstantial amount of time to influencing legislation, or provide commercial type insurance. The draft instructions do not indicate a user fee but it is anticipated that there will be a reduced user fee.

According to Sunita Lough, the IRS commissioner of tax exempt and government entities, the new Form 1023-EZ will be released in mid- to late summer.

We submitted comments recommending, among other things, that the IRS continue to require governing documents. Submission of governing documents is not burdensome on applicants and is important as many applicants are not trained to evaluate whether the basic criteria for exemption have been met. Relying on applicants to simply attest whether their documents comply creates a trap for the unwary and is likely to lead to innocent mistakes that will be difficult to correct once exemption has been granted.

While I applaud the IRS creativity in looking for more efficient ways to process applications for exemption, the current Form 1023 forces applicants to articulate their plans in a manner that mimics creating a business plan and provides some education along the way. In contrast, the streamlined 1023-EZ is likely to exacerbate the proliferation of nonprofits and result in a marked increase in the number of applicants who are not prepared to run a nonprofit.