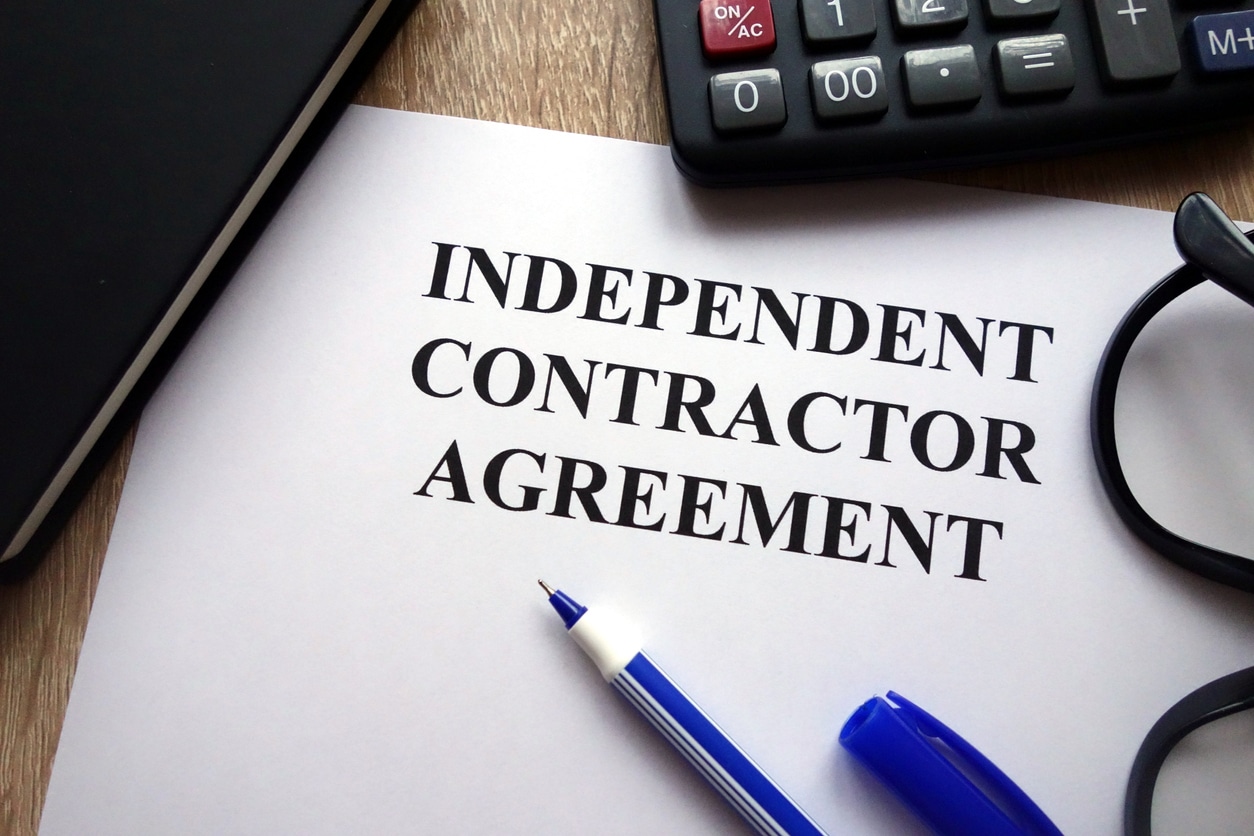 In an effort to clear up the confusion, the Department of Labor (DOL) recently instituted a final rule that instructs employers on what factors they should consider in classifying someone as an employee or independent contractor for purposes of applying Fair Labor Standards Act (FLSA) rules. Here’s what you need to know.

The Fair Labor Standards Acct, or FLSA, is administered by the DOL and sets the minimum wage, overtime pay, child labor standards, workers’ compensation coverage, and recordkeeping standards imposed on employers for their employees. Under FLSA, covered employers are required to pay minimum wage, provide overtime pay for time worked over 40 hours in a workweek, maintain records, and comply with child labor laws, among other obligations.

FLSA misclassification issues often come to light when a worker classified as an independent contractor files for worker’s compensation after being injured on the job. If the DOL investigates and discovers the worker should have properly been classified as an employee, they can sue the employer for reimbursement of the employee’s claims.

The DOL’s New Rule on Independent Contractor Status (For Now)

Before the DOL’s recent rule change, employee classification was based on a court-developed economic reality test that considered seven key factors in determining a worker’s classification.

The 7 Key Factors in Determining a Worker’s Classification

In finalizing the new rule, the DOL explained the old rule was problematic because the test and factors are not always sufficiently explained or clearly articulated by the courts or the DOL. The lack of clear guidance and different factors having different weight by various courts has made it difficult for employers to properly classify workers.

The new rule focuses on the concept of economic dependence as the cornerstone of the economic reality test. Overall, the rule evaluates whether the worker is economically dependent on their employer (classified as an employee) or is in business for themselves (classified as an independent worker).

Under the new rule, employers will now need to engage in a two-step process that considers five factors.  As part of the initial inquiry, employers should examine:

If a classification decision is still unclear after applying these two factors, employers should make the following inquiries:

How Nonprofits Should Prepare for DOL’s New Worker Classification Rule

The DOL’s Final Rule is scheduled to go into effect on March 8, 2021. Still, the Biden administration’s recent rule freeze may impact the rule’s implementation. The freeze requests that any rules already sent to the Office of the Federal Register for publication postpone the effective date to allow for further review. Alternatively, the Biden Administration has indicated its intent to set up a federal standard for independent contractor classification.

Still, employers should be aware of and prepare for these potential changes. In the meantime, we will be actively monitoring new developments from the DOL with an eye to keeping our clients timely informed of any changes. If you have questions about worker classification, please contact us at Caritas Law.