Advantages and Disadvantages of Term Limits 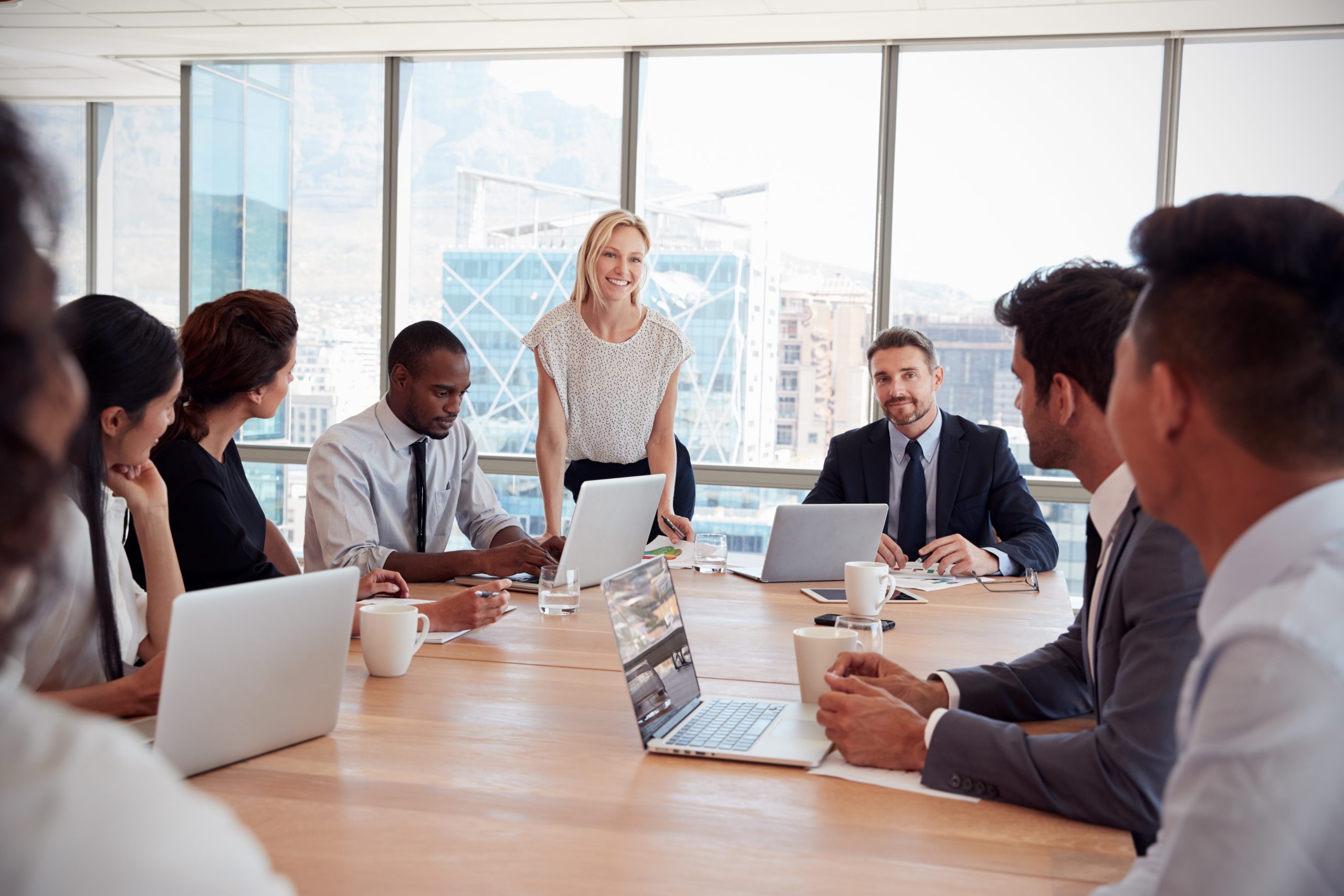 When forming a new nonprofit corporation, one important consideration for incorporators is whether to impose term limits on board members.  There are many pros and cons for both sides; however, in our experience, there are more advantages to term limits in the vast majority of cases.

Disadvantages of Term Limits in a Nonprofit Organization

Counterproductive due to lack of staff

In the first years of a new nonprofit, it may seem counterproductive to implement term limits for board members. Serving on the board of a start-up nonprofit that lacks resources is rarely prestigious and is typically labor-intensive since most start-ups lack staff.

Difficulty in finding qualified directors for a nonprofit

It can be difficult to find qualified directors who possess the requisite passion for the cause, understanding of the mission, and willingness to work.

Another disadvantage of term limits is that the organization will spend more time and resources to recruit and educate new directors. This will cause to lose the group cohesion that comes with directors who have worked together for a long time.

Losing fervent supporters of the organization and mission

Advantages of Term Limits in a Nonprofit Organization

While the above points may lead incorporators to create a board without term limits, it is important to remember that there are also many positive aspects of term limits that may outweigh the negative aspects. For example, an organization with term limits may be better able to attract active and involved members of the community who are not able to make a long-term commitment to the organization.

Term limits allow busy executives and community leaders to serve the organization and bring fresh new ideas. This is something that they may not otherwise have been able to share had they been required to make a longer-term commitment.

In addition, BoardSource’s Nonprofit Governance Index 2007 reveals that boards with term limits are rated by chief executives as more effective than those without term limits.

This could be due to the fact that there is no perpetual concentration of power within a small group. The group dynamic is constantly changing and new people and ideas are constantly being introduced. This prevents stagnation resulting from a lack of board turnover.

Easier recruiting of new members and removal of passive ones

Also, recruiting new members may become easier with a board that is fresh and new. New members will feel less threatened by the long-standing members who may be less open to new people and ideas. Moreover, it will be easier to remove passive, ineffective, or troublesome board members. This enables the organization to replace them with active and motivated new members.

Balancing of continuity and turnover

Finally, term limits allow for an enlargement of the circle of followers. Old directors will be replaced by new ones but will be able to stay active in the organization. As a result, it creates a balance of continuity and turnover.