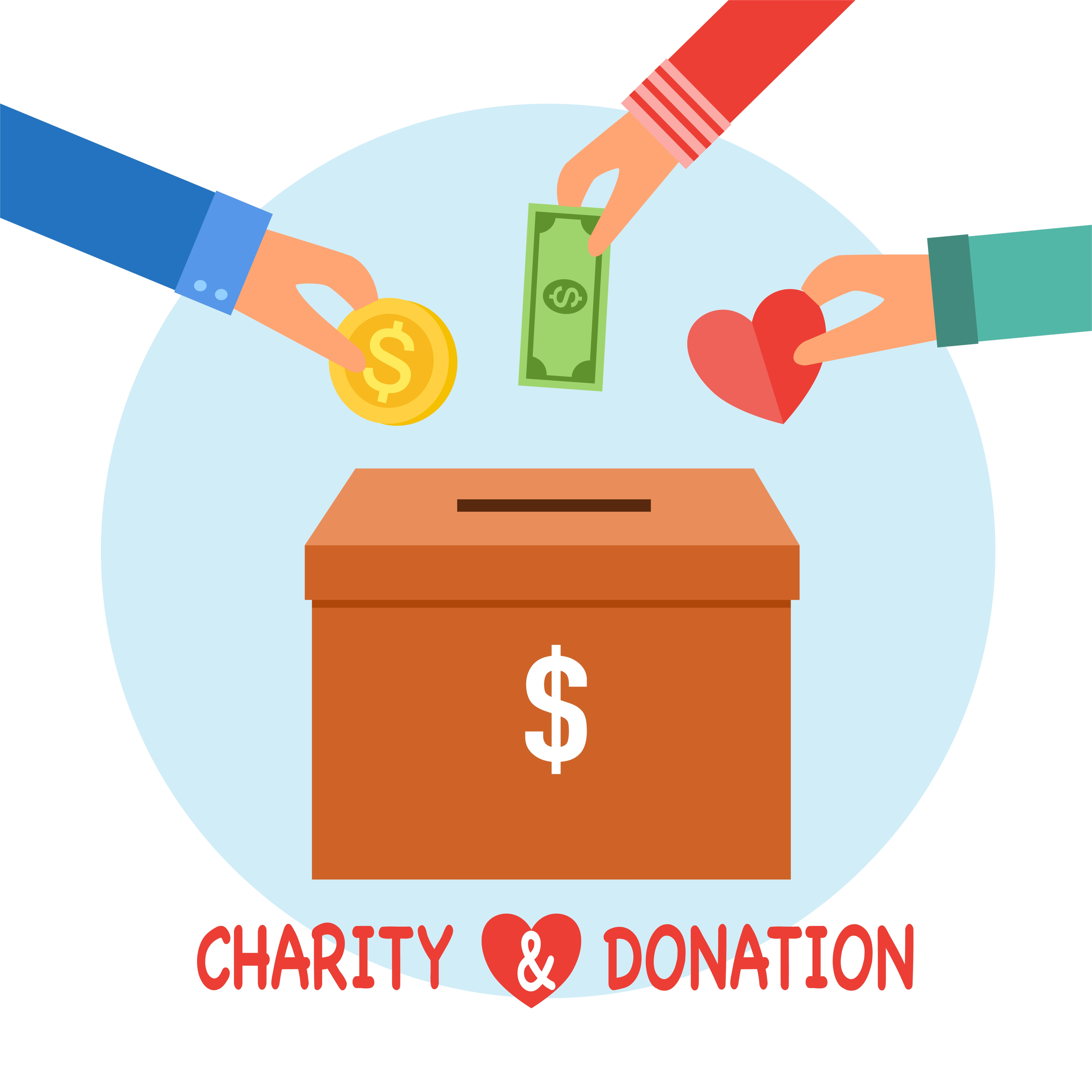 We sometimes get panicked calls from public charities that have been informed that they have failed their public support test and must now operate as a private foundation. What does it mean when your lawyer or accountant says your organization has failed its public support test ?

For ease of reference, I refer to the two alternative tests as the donative charity test and the gross receipts charity test.

To satisfy this test, the charity must normally receive at least 1/3 of its total income from government grants, grants from other public charities, and from members of the public.

For charities trying to meet this test, the proportion of public support can drop as low as 10% if the charity meets a facts-and-circumstances test that indicates it is working to attract public support.

A charity can pass this test if it normally receives at least 1/3 of its total income from government grants, grants from other public charities, members of the public, or from revenues generated by activities within the organization’s exempt purpose.

Charities relying on this test are also subject to a different limit on the amount of funding from any one individual, government grant, foundation, or corporate funder that can be counted in the numerator. For such charities, only receipts up to the greater of 1% of the charity’s total support during the year or $5,000 will be counted in the numerator while the entire amount of the gift will be included in the denominator.

Under some circumstances, an unusually large and unexpected grant can be excluded from both the numerator and the denominator in calculating the public support tests. Unusual grants are essentially grants from disinterested persons that are unusual or unexpected and that, due to their size, would adversely impact the organization’s public support test.

These explanations do not begin to do the complexity of these tests justice. As with most tax law concepts, there are exceptions, exclusions, exceptions to the exceptions, and so on. Upon careful analysis, we often find that contributions have been misclassified or that there are other strategies we can recommend to preserve the organization’s public charity status.