Directors vs. Trustees of a Nonprofit 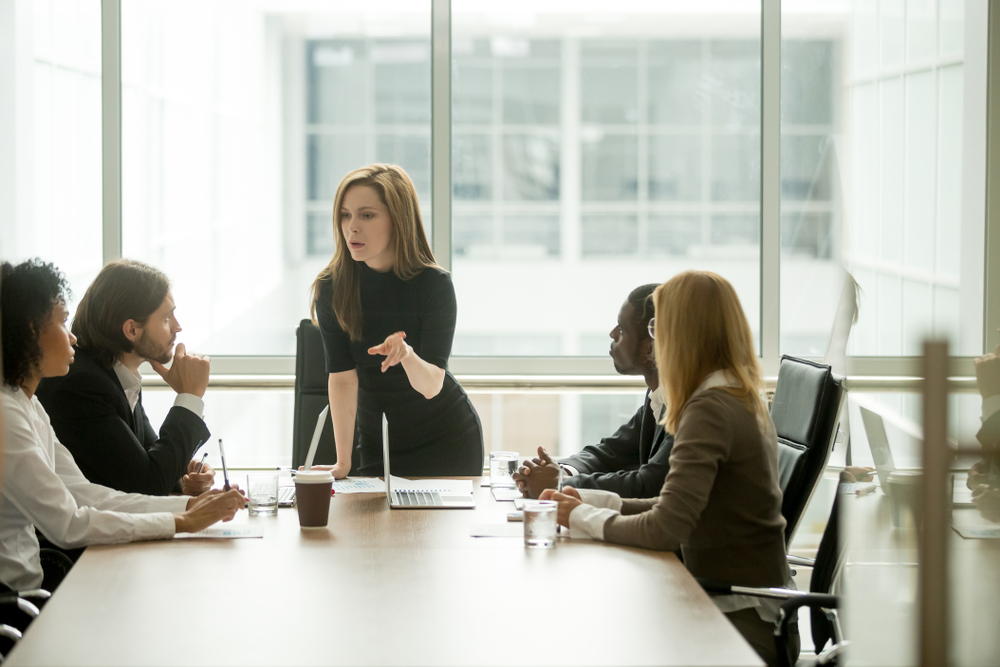 Directors and Trustees are sometimes treated as the same in the context of nonprofit governance. Some corporations confusingly call their board members “trustees” and others call them “directors”? In our experience, the terms tend to be treated as synonyms. In reality, they have very different legal meanings and implications.

Another difference is that a trustee also has a duty to account for and render information to beneficiaries whereas a corporate director has none. Finally, under the laws of some states, trustees of charitable trusts are held to an absolute duty of loy­alty to the trust and are prohibited from engaging in any self-dealing even if approved by the co-trustees.

Depending on the tax status of a nonprofit corporation, directors may engage in transactions with the corporation so long as the conflict is disclosed and approved by the disinterested directors. These are only a few of the distinctions between corporations and charitable trusts.

This risk should outweigh personal preference for one term over the other. At a minimum, if a different title is given to directors or trustees, it should be a defined term in the governing documents or trust agreement to clarify the individual’s true legal standing.