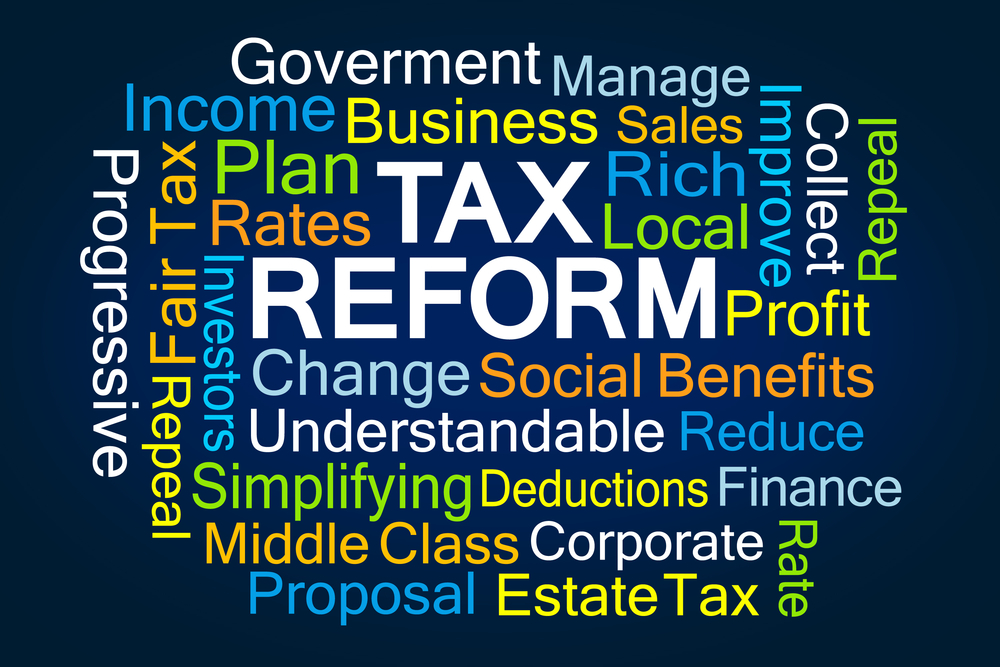 It appears that Congress will adjourn this year without reaching an agreement on transfer tax legislation. This means that a one-year repeal of estate and generation-skipping transfer (GST) taxes is scheduled to begin on January 1. The one-year repeal results from provisions in the 2001 tax act that reduced estate and GST taxes from 2001 through 2009, culminating in complete repeal in 2010. The provisions in the 2001 act are scheduled to “sunset” in 2011, meaning that estate and GST tax rates and exemptions will return to pre-2001 levels on January 1, 2011.