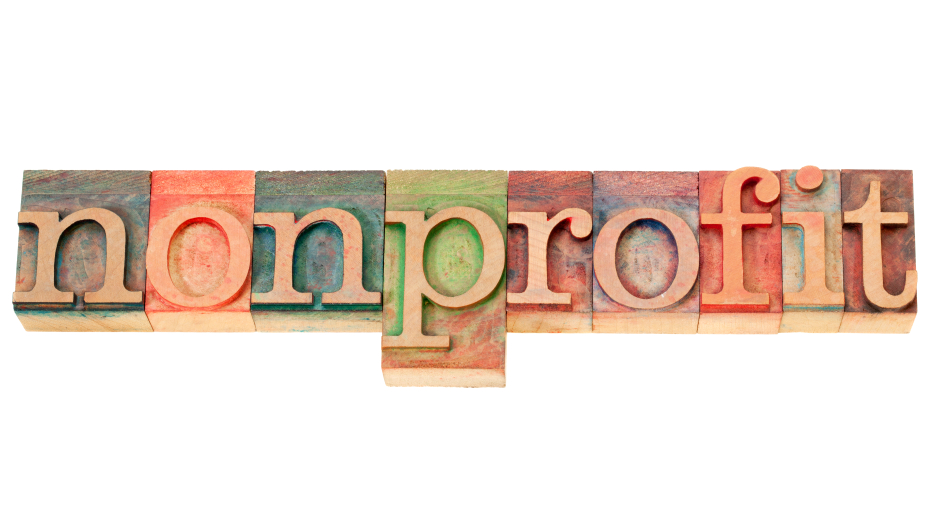 What is the difference between a private foundation and a public charity? Many people are not aware that Section 501(c)(3) organizations are divided into these two categories for tax purposes.

Private foundations are subject to greater restrictions with respect to how they invest their assets and conduct their operations. For example, there are penalties for “self-dealing” transactions, failure to distribute sufficient income for charitable purposes, holding concentrated interests in business enterprises, making overly risky investments, and for making certain types of expenditures.

In addition,  private foundations must pay a 1% or 2% tax on investment income. These additional restrictions make it less favorable to be classified as a 501(c)(3) private foundation. Percentage limits placed on the amount donors can deduct on their individual income tax returns are also lower.

In contrast, public charities generally depend on outside funding. Some organizations, including churches, schools, and hospitals, are, by their very nature, considered “publicly supported.”

Other organizations must pass one of two mathematical public support tests to qualify as a public charity. These tests require charities to obtain at least one third of their funding from many sources rather than one funding source or a small group of related funders.

This requires public charities to conduct their affairs in a manner that attracts donor support. In essence, when a charity passes one ofthe public support tests, it is demonstrating to the IRS that a sufficiently broad segment of the general public (non-insiders) have evaluated the charity’s performance and found it worthy of their support.

As a result, Congress treats such charities as having received the public’s stamp of approval, reducing the need for the strict IRS scrutiny applied to private foundations.