What is a Private Foundation? 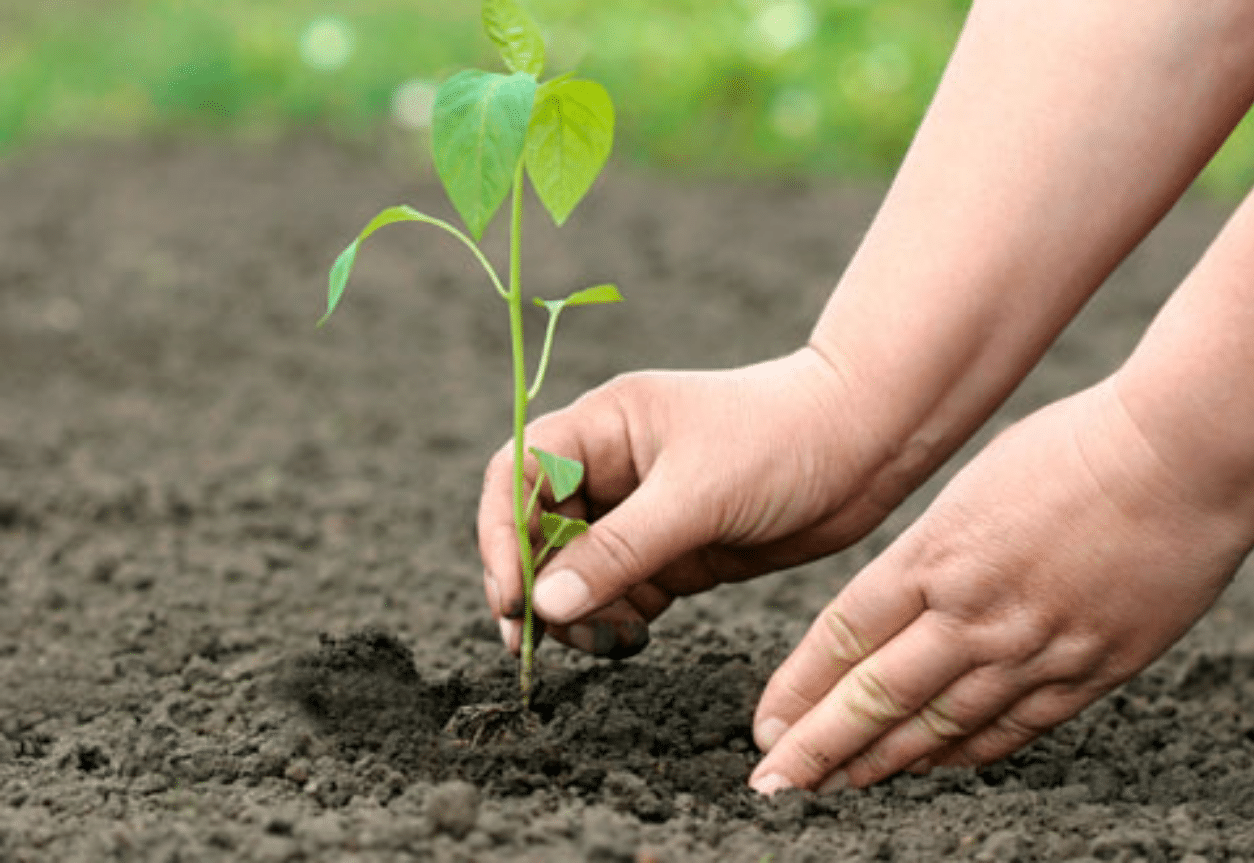 There is some confusion about what it means for an organization to be a private foundation.  As a practical matter, any organization can use the word foundation in its name. We are even aware of one philanthropic individual who has simply filed a trade name for the John Doe Foundation. He makes annual gifts in the name of the foundation. No muss no fuss.

Federal tax law, however, classifies as private foundations only those 501(c)(3) organizations that typically obtain their funding from a single funder or a small group of funders ”usually gifts from one individual, family, or corporation, rather than funding from the general public.

Private Foundations generally fall into one of four sub-categories

The defining characteristic of a private foundation is donor control. Private foundations are usually privately created, funded, and operated by a single individual, family, or company. As a result, private foundations are generally not dependent upon the support of outside donors and are therefore not subject to the same degree of public scrutiny as public charities that depend on outside funding for their survival.

In the absence of intense public scrutiny, Congress feared founders of private foundations might divert or use foundation assets for their own benefit at the expense of charitable beneficiaries.

Excise taxes are imposed on “self-dealing” transactions, failure to distribute sufficient income for charitable purposes, excess business holdings, jeopardizing investments, and on certain types of prohibited expenditures. There is also a 1-2% tax on the foundation’s net investment income. These rules are complex to comply with and can be counterintuitive, increasing the compliance burden for private foundations.

In addition, contributions to traditional private foundations are more limited than those to public charities. For example, individual donors may generally deduct up to 30% of their adjusted gross income for cash contributions to traditional private foundations (as opposed to 50% of adjusted gross income for gifts to public charities).

Also, for contributions of property to private foundations, donors may normally deduct only their cost (or “basis”) in the property contributed. An exception is provided for the long-term capital gain component of certain donations of corporate stock.

While the compliance burden is high for private foundations, many donors consider these additional limits and rules a small price to pay for the ability to exercise control over the foundation’s activities and investments.