L3C – An Update by Keren Raz 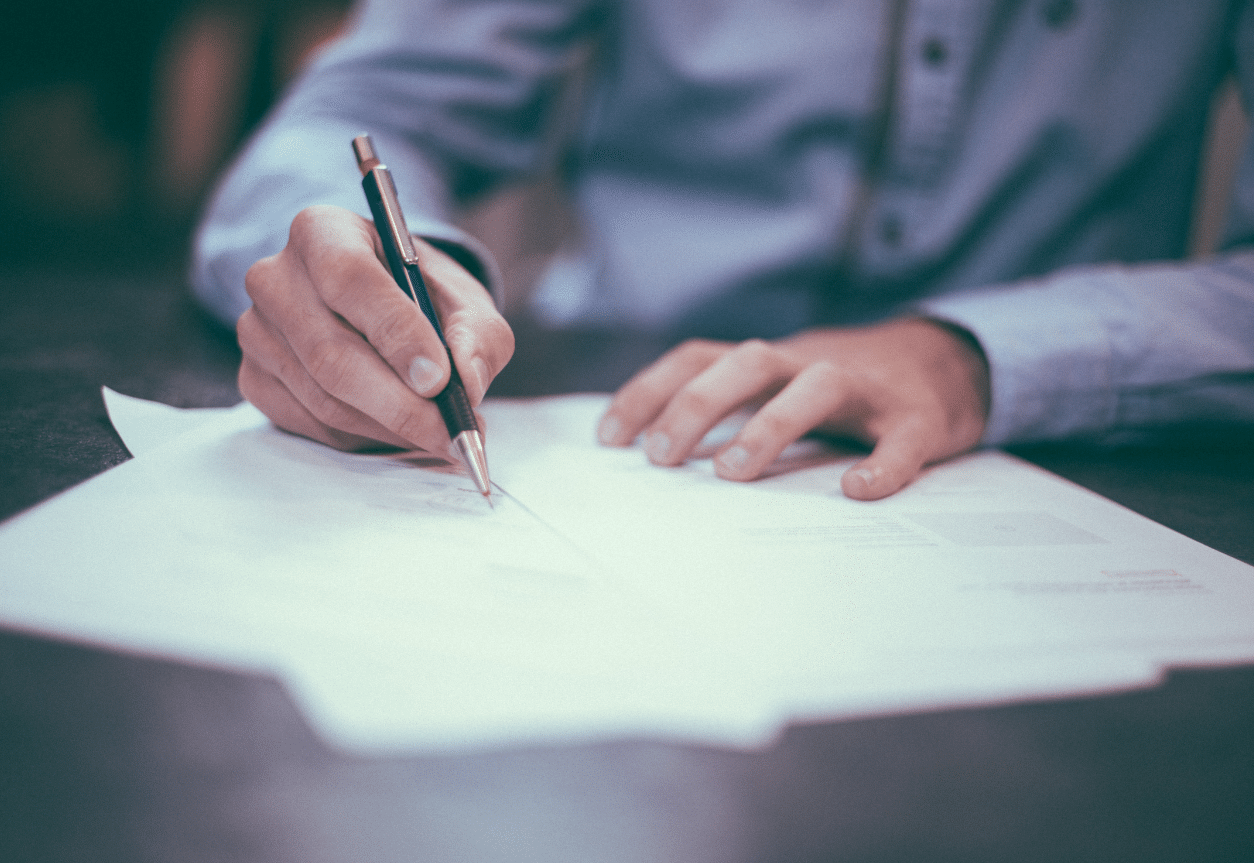 Since Charity Lawyer’s last blog post on the Low-Profit Limited Liability Company, there has continued to be significant legislative activity across the country in support of the L3C though no corresponding uptick in foundation support.

As discussed in a previous blog, the L3C is a new legal entity with the primary purpose to conduct activities that further a charitable or educational purpose. It maintains the flexibility, simplicity, and ease of incorporation of an LLC. It can also generate revenues and a profit, though there are limitations on the quest for profit.

Americans for Community Development (ACD), an organization dedicated to encouraging the adoption of the L3C, states on its website that the L3C was designed to comply with IRS regulations regarding program-related investments (PRIs). Private foundations are generally prohibited from investing dollars in ventures that may jeopardize their ability to accomplish their charitable purpose.

The challenge L3Cs have faced in securing PRIs is reluctance on the part of foundations to make such investments. ACD has drafted federal legislation that would amend the tax code to provide for a rebuttable presumption that L3Cs qualify for PRIs, hoping such a presumption would facilitate PRIs.

However, ACD is still looking for federal legislative support for its proposal. Until then, without a strong expression of interest from one or more private foundations, the possibility of receiving PRIs should still not be the motivating factor in deciding whether to be an L3C.