Memorializing Nonprofit Board and Committee Meetings 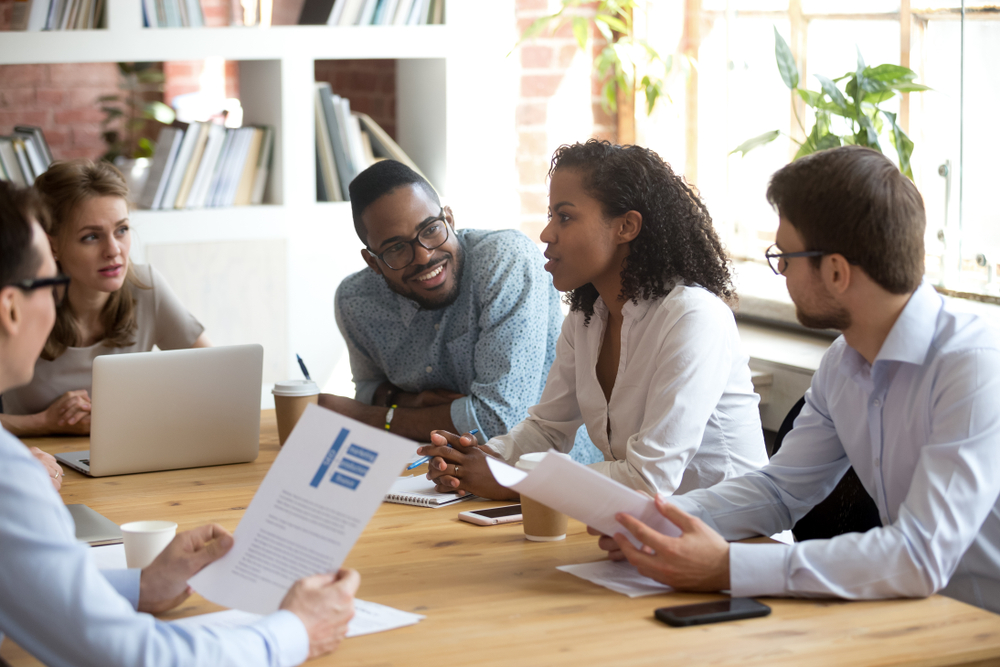 Nonprofit board and committee meeting minutes are an often overlooked key to good governance. Most of our nonprofit clients implement careful policies and procedures to protect their assets, maximize their impact, and comply with the law; however, even the most thoughtful organization sometimes fails to keep a clear written record of its deliberations. Unfortunately, organizations that are thoughtful in their decision-making often don’t get the full benefit of their actions because they fail to show their work. That is where minutes and consents come in.

Board and committee meeting minutes are an important form of record-keeping for all organizations. Minutes serve as the official (and legal) record of the meeting of the board of directors. They are presumed to be correct and are considered legal evidence of the facts they report. Thus, they should consist of a clear, accurate, and complete report of all business transacted and should be worded in a manner that is simple and unambiguous.

Because minutes hold such legal importance, it is necessary to make certain that every organization has a policy of recording minutes in such a way that ensures that the minutes accurately reflect the wishes and actions of the board of directors; however, all language that might be used to the company’s disadvantage in the future should be eliminated. Minutes should be worded in a way that is clear and concise and accurately conveys the meaning of the action taken. They should contain enough detail to make them useful if they are ever needed for reference or used as evidence that an action was taken or that the directors fulfilled their fiduciary duties. While it is not necessary (nor recommended) to record everything that was said at a meeting of the board, some things that should always be recorded are:

In addition to the duties listed above, the person charged with taking minutes should include in the minutes:

Also, the person keeping the minutes should know and record what vote is required by the bylaws for certain actions and indicate if such a vote was reached. If no vote is taken on a certain question and the consensus of the directors is obtained in an informal manner, it is sufficient to note it was the consensus that each director present expressed his, her or their “approval of,” or “doubt was expressed as to” and to follow with a statement of the facts. This places on record evidence of what was agreed to at the meeting.

When taking minutes, there are a few mistakes that are commonly made that should be avoided. Some of these mistakes include:

Because minutes are considered to be a true and accurate record of meetings of the board and can be used as legal evidence of actions of the board, it is very important to keep minutes that are clear, free of harmful and excessive information, and signed and verified in a timely manner to ensure that the minutes always reflect the true intentions of the board.

A resolution is an action taken by the board of directors which applies to a single act (as opposed to bylaws which are the rules that govern an organization and regulate its affairs). If a resolution conflicts with a bylaw, the bylaw prevails unless amended or repealed (a process that can be done through a resolution). Although resolutions are not required by law, they are an important action for boards to take. Resolutions are the best way to revoke action taken by a previous resolution. If a resolution is clear and concise, it can minimize future misunderstandings between board members and the organization as a whole. A resolution is proposed by a motion, made and seconded, that the resolution be adopted.

Generally, it is in the best interest of the organization to draft a formal resolution if the matter is one of importance in order to ensure that the wishes of the board are carried out.