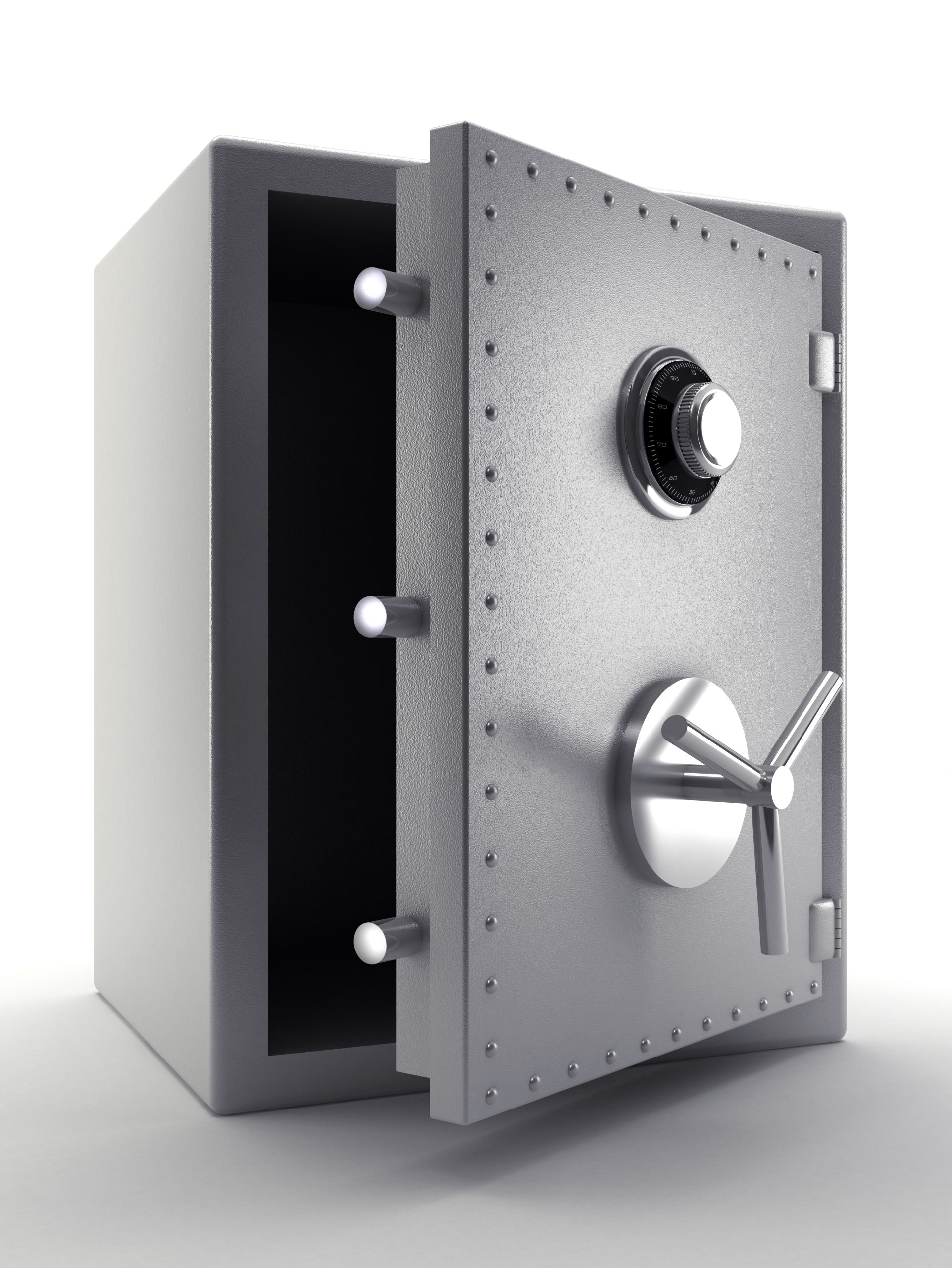 The Uniform Law Commission (“ULC”) has drafted a new proposed uniform law known as the Protection of Charitable Assets Act. Once a new Uniform Act is approved, the ULC encourages state legislatures to adopt them to promote uniformity in the law among the states. If the Act is ultimately approved by the ULC and adopted by the states, it will articulate and confirm the role of the state Attorney General in protecting charitable assets and impose new registration and reporting requirements on many charitable organizations across the country, particularly those that operate in multiple jurisdictions.

The Proposed Protection of Charitable Assets Act would do the following:

The Proposed Protection of Charitable Assets Act authorizes the Attorney General of each state:

However, in some states, it has been held that no common law powers authorize the Attorney General’s protection of charitable assets. Additionally, in some states, whether this power exists and what it consists of is unclear.

Thus, some state Attorneys General, including the Attorney General, take a far less active role in overseeing the use of charitable assets. The proposed model law, if adopted by the states, would establish make clear the scope of Attorney Generals’ regulatory authority.

The Act, as currently drafted, would require each charity that holds or administers charitable assets above $5,000 and that meets one of the following five criteria to register with the state:

Charities with assets above $5,000 would also be required to file an annual report with the state Attorney General. The report would require basic accounting and financial information and require the charity to attach its IRS filing (e.g., Form 990).

Charities required to register under the proposed statute also would be required to notify the state Attorney General if any of the following events occur:

In requiring registration, the ULC will place an additional burden upon charities (especially large charities that operate in many states) and Attorneys General. Thus, the ULC tried to simplify the process and keep the registration simple.

Proponents of the Act argue that the registration of charities is important for several reasons:

Detractors of the Act can point to numerous cases of overreaching by State Attorneys General over the years as well as existing multistate registration burdens on charities that fundraise in multiple jurisdictions.

The Act requires notice to the Attorney General when the charity is involved in one of a variety of transactions that presents an opportunity for the misappropriation of charitable assets so that the Attorney General has time to monitor the events to prevent problems or correct problems that may have already occurred. This provision is intended to protect the public against the use of donated charitable assets for purposes other than the stated purpose when the assets were donated.

The ULC has not yet completed a final version of the statute to be submitted to the states for approval. A final draft of the statute is expected to be introduced and voted on at the annual meeting of the Uniform Law Commission commissioners in July 2011.