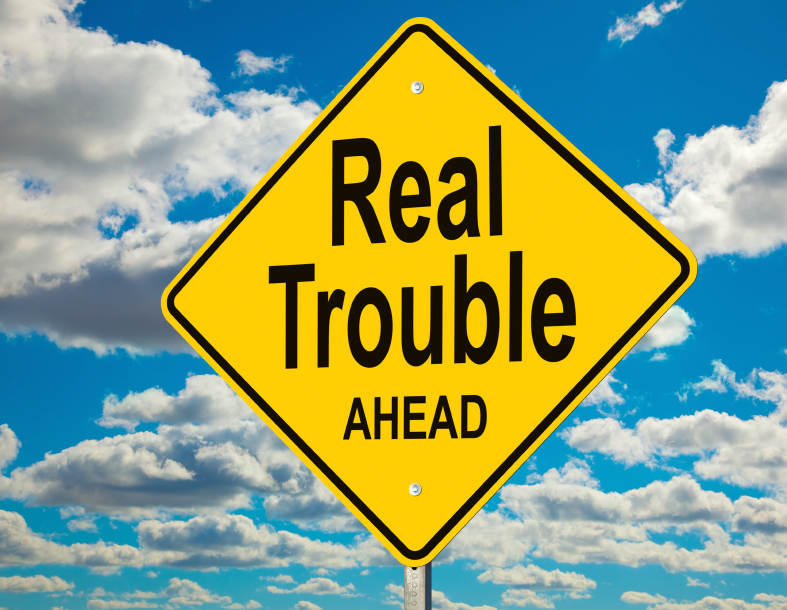 Many directors worry about nonprofit director liability when joining a board. A Pennsylvania Appellate Court has allowed creditors to sue directors and officers of a nonprofit nursing home for breach of fiduciary duty and deepening insolvency before bankruptcy.[1]

The debtor, Lemington Home for the Aged (Home), is a nonprofit, tax-exempt nursing home. In determining that the Home’s directors could be held personally liable, the Court relied on the fairly egregious facts and circumstances leading up to the filing of the bankruptcy petition.

Case in Point: Lexington Home for the Aged

Over the next five years, the administrator violated state law by working on a part-time basis, was absent from the home for periods of up to six to eight weeks at a time, was found to be unqualified by the state health department after the death of a patient.

In a January 2005 meeting, the Board noted that it was informed that the administrator had been working from home on a part-time basis for several months and, as such, was not in control of the activities that were taking place at the facilities.

During this meeting, the Board voted to terminate the administrator. The Court reasoned that the Board’s reliance on the administrator’s judgment even though it was aware that she was violating state law requirements and had a string of deficiencies on her watch was evidence that the Board was not acting in good faith and thus, breached its fiduciary duty of care.

In addition, the Home’s financial records were in disarray. The Home hired a new CFO in 2002. That same year, going concern warnings accompanied financial audits. The CFO failed to maintain a general ledger and the Home lacked financial and billing records.

The Board was informed that employee insurance premiums were not paid even though payroll deductions had been made for that purpose.

Additionally, from November 2003 through January 2005, the Board had no Treasurer despite a requirement in the Bylaws. During this period, the Board relied upon the advice of the CFO even after it became aware that the CFO was not maintaining financial records.

The Court found that the CFO breached his duty of care through his complete failure to maintain financial and billing records and the Board breached its fiduciary duties by failing to follow its established governance structure in not appointing a Treasurer.

In early 2005, one of the Home’s creditors hired an investigator to review the company’s financial position. The investigator reported he was unable to obtain records of any checks written, deposits made, bank statements or bank statement reconciliations for any month of the current fiscal year.

The investigator also discovered that no Medicare billings had been submitted to Medicare since at least August 2004; the estimated payables for the year total more than $450,000. In a viability study conducted in June 2005, it was noted that basic internal controls are missing in many key areas.

These include census tracking, accounts receivable, accounts payable, payroll, and resident trust accounts. Again, the Court found that by avoiding their responsibilities, the CFO and the Board breached their duties of care.

Finally, the Court considered the claim of deepening insolvency, an injury to a debtor’s corporate property from the fraudulent expansion of corporate debt or prolongation of corporate life. In January 2005, the Board voted to close the Home and stop admissions immediately.

However, it was not until April that the Board filed for bankruptcy. The Court determined that the Home had defrauded its creditors. As early as January 2005, the Board had voted to stop admitting new patients; without new patients, it would be impossible for the Home to generate the income needed to operate.

In February of 2005, the Chair had informed county officials that the Home would file for bankruptcy. During this period the officers’ commingled the Home’s funds with related entities, continued business with vendors despite the knowledge that the Home was insolvent, failed to collect Medicare receivables, and directed the transfer of the Home’s kitchen and catering equipment and other items to related entities.

The Court reasoned that the Board knew its actions would cause further deterioration to the Home’s finances to the detriment of its creditors. Therefore, through its silence, the Board consciously defrauded the Home’s creditors.

When serving as a director or an officer of a nonprofit organization, a director’s duties shall be discharged:

These duties are owed not only to the corporation but also to its creditors.  In discharging duties, a director is entitled to rely on information, opinions, reports or statements, including financial statements and other financial data, if prepared or presented by one or more officers or employees of the corporation whom the director reasonably believes are reliable and competent in the matters presented as well as certain experts and committees.

However, a director is not acting in good faith if the director has knowledge concerning the matter in question that makes otherwise permissible reliance on others unwarranted.

Essentially, directors and officers must exercise reasonable inquiry, skill and diligence in performing their duties and must have a reasonable basis for their reliance on any information provided them.

If it is determined that officers or directors of a nonprofit corporation have not fulfilled their fiduciary duties with respect to the management of the organization, creditors may be able to hold the directors personally liable for the nonprofit’s debts.