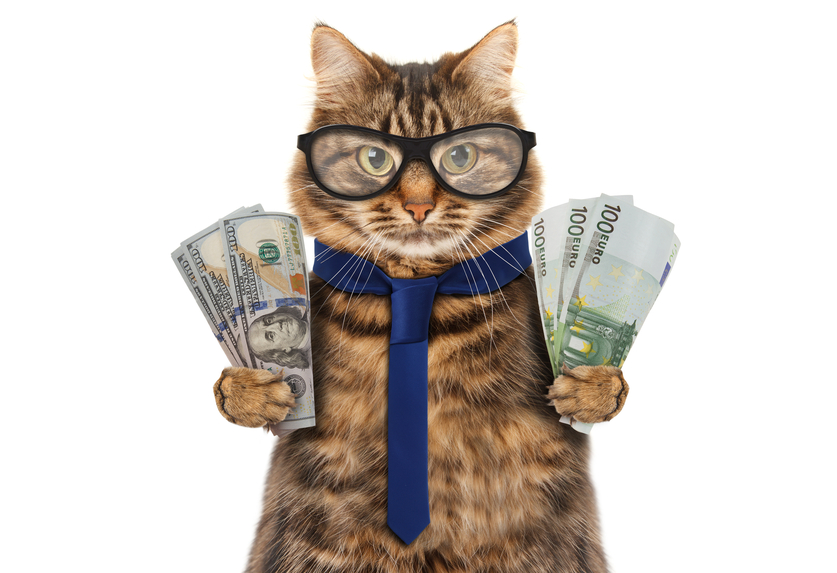 As a new charitable project that is just starting out, the process of obtaining funding and applying for tax-exempt status may seem daunting, even prohibitive. A great option for these small organizations is to work with a fiscal sponsor.

The term “fiscal sponsorship” refers to an arrangement by which an established public charity (referred to as the “Fiscal Sponsor”) facilitates fundraising for a charitable project (the “Sponsored Project”) by, among other things, allowing the Sponsored Project to solicit tax-deductible contributions from individuals or grants from private foundations that the Sponsored Project is not itself eligible to receive directly.

In this way, the Sponsored Project can focus on its work while the Fiscal Sponsor deals with the administrative details. However, recent events have become a cautionary tale to charitable projects or new nonprofits wishing to partner with a Fiscal Sponsor.

Related post: The Pros and Cons of Fiscal Sponsorship

In early 2012, International Humanities Center (the Center), a Fiscal Sponsor to more than 200 charitable projects, abruptly closed its doors. The mismanagement of donated funds by the Center resulted in the loss of an estimated $1 million in funds donated to benefit over 200 Sponsored Projects. Many factors contributed to the Center’s insolvency, but perhaps some of the most telling signs of financial problems went largely unnoticed by the Sponsored Projects until it was too late.

As a California nonprofit corporation the Center was required to have an audit for any fiscal year when its revenues exceeded $2 million. This threshold was reached in 2006, but an audit was not performed until 2008. At the end of 2007, the Center reported unrestricted assets of $46,412. However, during the Center’s first audit in 2008, the auditors adjusted this number to -$300,073. At the end of 2008, the Center’s deficit in unrestricted assets increased to -$613,971. Financial audits revealed that what appeared to be a financially healthy organization at the end of 2007 was, in reality, an organization with growing financial challenges.

Additionally troubling for the Center was the investment of the Center’s cash in a fraudulent investment scheme. The employee involved in the scheme was dismissed in 2009 and reportedly fled the country.

Despite the alleged theft of hundreds of thousands of dollars by a key employee, the Center failed to report the incident to the authorities or take any legal action. Instead, the Center and the employee agreed to sever their relationship so that neither party was ever prosecuted for the theft.

The Center’s actions and the consequences for all of the small projects using the Center as a fiscal Sponsor is a cautionary tale for charities considering entering into a fiscal sponsorship arrangement. While this situation is thankfully rare, it does highlight the dangers of entrusting donated funds to another organization.

While its guidelines are geared toward Fiscal Sponsors and not the projects they sponsor, they do include some advice for organizations wishing to partner with a Fiscal Sponsor.

The Basic Tenets of Fiscal Sponsorship

The basic tenets of fiscal sponsorship, as related by the NNFS guidelines, are as follows:

The steps listed above are general guidelines that a responsible Fiscal Sponsor should follow to ensure that it is operating in the best interests of its Sponsored Projects. The following steps are ones that charitable projects looking for a Fiscal Sponsor can take to conduct due diligence on potential Fiscal Sponsors:

Steps to Take When Looking for a Fiscal Sponsor