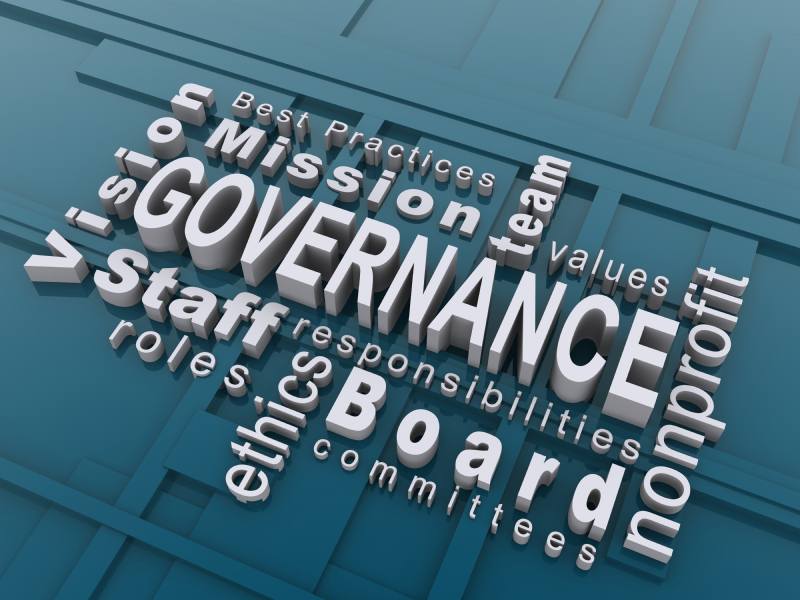 On April 19, Lois Lerner, the Director of the IRS’ Tax-Exempt and Government Entities Division, spoke on this issue at a program sponsored by the Georgetown University Law Center. There, Lerner stated the IRS has long believed there is a connection between nonprofit governance and tax compliance but that there have been no studies to prove it.

The IRS developed a check sheet for agents to use toward the end of examinations of section 501(c)(3) organizations.

The check sheet asks about:

To measure the correlation between what the IRS believes to be good nonprofit governance practices and tax compliance, the IRS analyzed the information collected on the check sheet. The IRS’ analysis found that there was a statistically valid relationship between some of the questions and compliance or noncompliance.

According to Learner, the analysis found a statistically significant correlation between questions related to some nonprofit governance practices and tax compliance including the following:

Interestingly, Lerner noted that among the organizations examined, we saw that those that said control was concentrated in one individual, or in a small, select group of individuals, were less likely to be tax compliant.
The team also found that responses to some questions had no statistically significant correlation with tax compliance, one way or the other. These include questions relating to:

Lerner noted that the study was based on charities all ready selected for examination and that the IRS is planning a future study to be based on a random sample. During her remarks, Lerner also commented on the following issues:

Lerner said the Review of Operations unit, an office of the IRS exempt organizations examinations division, conducted a recent study of significant diversions of charitable assets based on form 990 data. They looked at the tax filings and publicly available information on the 285 organizations that reported a significant diversion of assets in 2009. Specifically, study found:

Lerner said the IRS found that during the initial phase of the automatic revocation of exemptions for organizations not filing returns for three straight years, many organizations ineligible to file the Form 990-N filed both a Form 990-N and a Form 990 or 990-EZ, she said. As a result, the IRS has begun a project to look at two groups of these taxpayers: