Conflicts of Interest and the Golden Age for Shenanigans 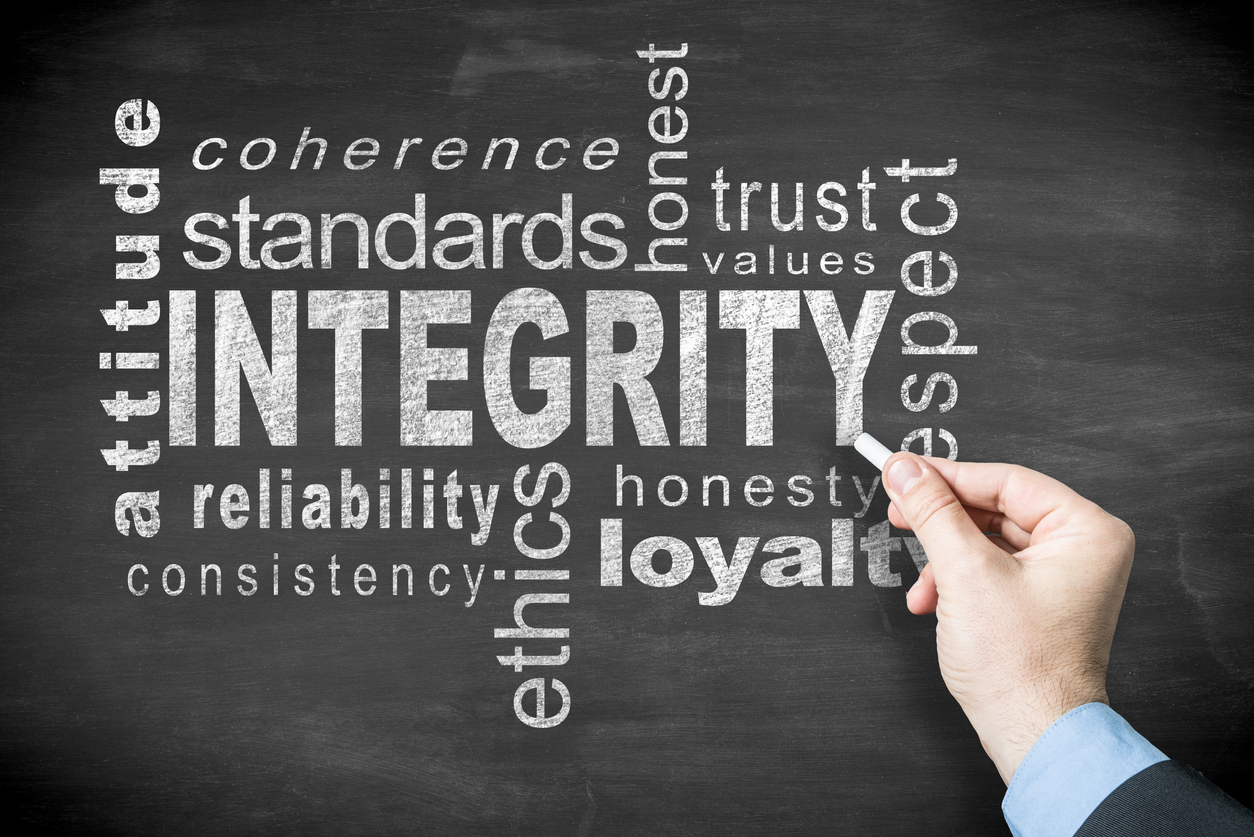 It has taken some time to absorb the events of the last few months but we are still here and slowly adjusting (not adjusting) to the new normal (this is not normal). It’s no secret to anyone who follows me on social media that I am outraged over our new President’s refusal to manage his conflicts of interest.  Managing conflicts is something that those of us in the nonprofit sector or advising the sector are deeply familiar with.

As most nonprofit directors and executives already know, if decision-makers do not disclose their conflicts of interest and properly manage them, there is no way to know whose interest they are serving when they make a decision. Directors and trustees of nonprofits have a fiduciary duty of loyalty to make decisions in an organization’s best interest. The interests of the organization must outweigh their own best interests and the best interest of third parties.

Historically, Presidents have been held to a far higher standard than nonprofit directors. With a job as important and multi-faceted as President, it has historically been understood that disclosure is not enough. Presidents have taken the extreme step of divesting of business interests and putting the proceeds into a blind trust. A blind trust is a trust managed by a professional trustee. In such cases, the beneficiary of the trust does not even know what assets the trust is invested in and therefore cannot be influenced by the impact decisions will have on those assets.

In the case of our new President, he knows exactly what his assets and interests are. The public does not know. Congress does not know.  There has been no true disclosure of his interests. Further, the assets are going to be managed by his sons. Thus, decisions that benefit the Trump Organization will continue to benefit the President personally and his immediate family. The President’s plan to manage his conflicts is smoke and mirrors. Those of us who have worked in government, for public companies, or in the nonprofit sector is being held to a higher standard than the President.

Where will this new obliviousness to law and ethics at the highest levels of government lead? No one knows for sure but I perceive a Golden Age for Shenanigans is upon us.