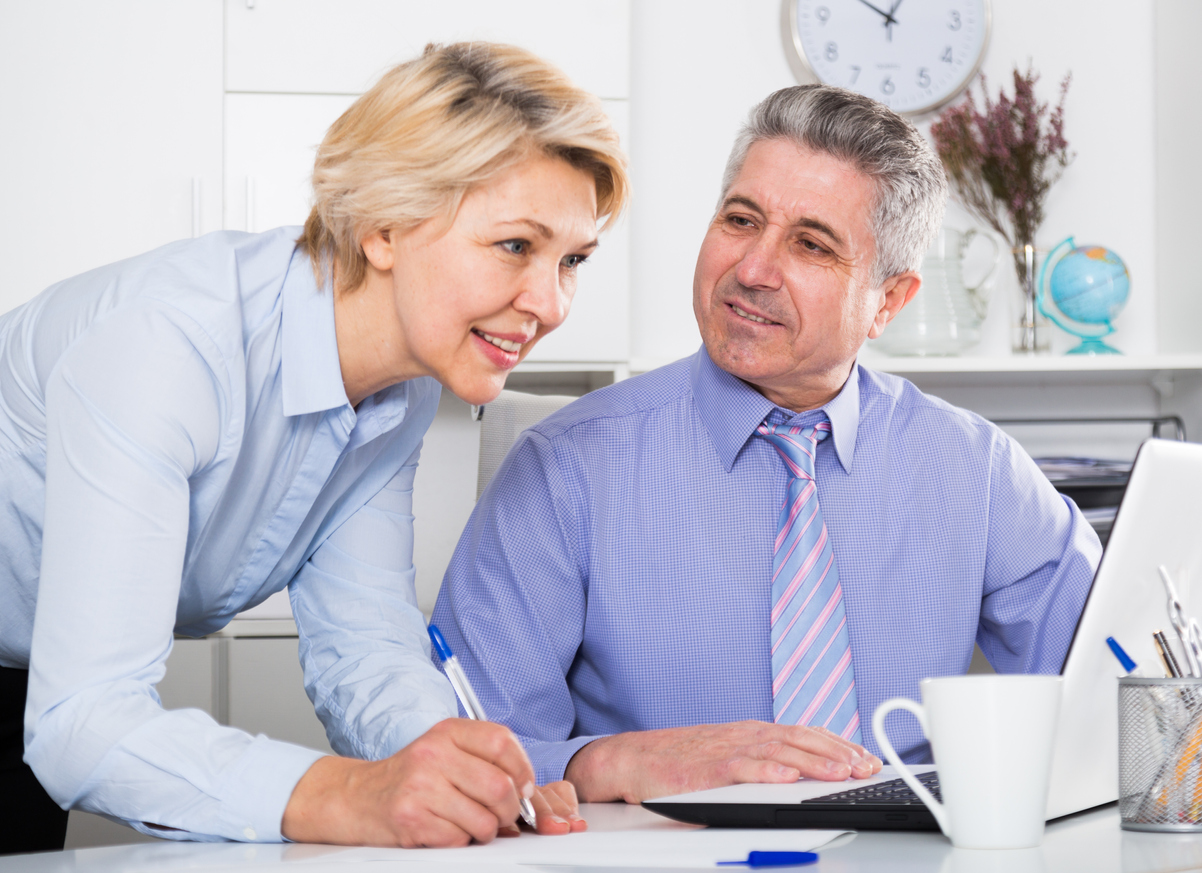 Nonprofits run more effectively with a well-functioning board of directors and clearly defined officer roles. Yet there can be confusion between the two different roles, especially when a person serves as both a director and an officer. Understanding the difference between the two can help eliminate confusion and avoid conflicts of interest.

A nonprofit organization is typically run by a board of directors, also called the Board. The Board’s primary role is to oversee the high-level legal and financial management of the organization. They establish the nonprofit’s mission, goals, and policies and oversee critical activities such as approving the budget, management-level hiring, and strategic planning.

These individuals also have a vote on significant matters that come before the board per the organization’s bylaws. As an individual, a director’s power is limited. Yet, as a whole, the directors are responsible for making key decisions such as:

Board members can be elected by the nonprofit’s voting members, appointed by a designator, or elected by other members of the Board. These positions are most often volunteer.

Nonprofit officers are elected or appointed by the board of directors to actively carry out the nonprofit’s day-to-day business within the scope of their delegated authority. The nonprofit’s bylaws typically define their role. Officers most often serve in a volunteer capacity but are sometimes paid staff members.

The nonprofit’s bylaws should indicate whether an officer must be a member of the board of directors. Larger organizations often elect or appoint staff members as the secretary or treasurer, so volunteer directors aren’t involved in maintaining corporate records and managing the day-to-day finances.

Alternatively, some organizations give board members those titles and then appoint staff as assistants to those officers so that the board members are merely tasks with oversight of those tasks.

When a nonprofit grows, the board of directors may decide to hire people for some executive roles, such as:

Individuals in these roles are also typically referred to as officers of a nonprofit organization.

For example, the Treasurer can open a bank account for the nonprofit. The President or CEO is authorized to sign contracts on behalf of the group up to a specific dollar amount. This type of arrangement is critical for a nonprofit to run smoothly. If they didn’t appoint and delegate authority to one or more officers, every corporate action would require a vote by the board of directors.

In contrast, a director, acting alone, can’t do anything. Directors must vote as a group according to the organization’s articles, bylaws, and governing law. Without officers, directors would have to have a meeting to vote on each task or decision that needed to be made on behalf of the organization.

Dual Role: When You’re a Director and an Officer

Many nonprofit organizations have directors that wear multiple hats as directors and officers, which can cause confusion. As an officer, the individual will play a more active role in the nonprofit’s daily operations, such as signing contracts or hiring employees. Yet, when acting as a director, the same individual will be looking at the larger issues related to the nonprofit’s mission, policies, strategic goals, and financial obligations.

Confusion can also arise when employed officers, such as a CFO, may have functions and duties that overlap with Board officers, such as the treasurer.  In this case, the roles and authorities of both hired and volunteer officers should be clearly defined in your bylaws, board meeting minutes, or approved job description to avoid confusion from overlapping roles and responsibilities.

Having clearly defined roles will help minimize the risk of conflicts of interest and ensure the smooth functioning of your nonprofit.