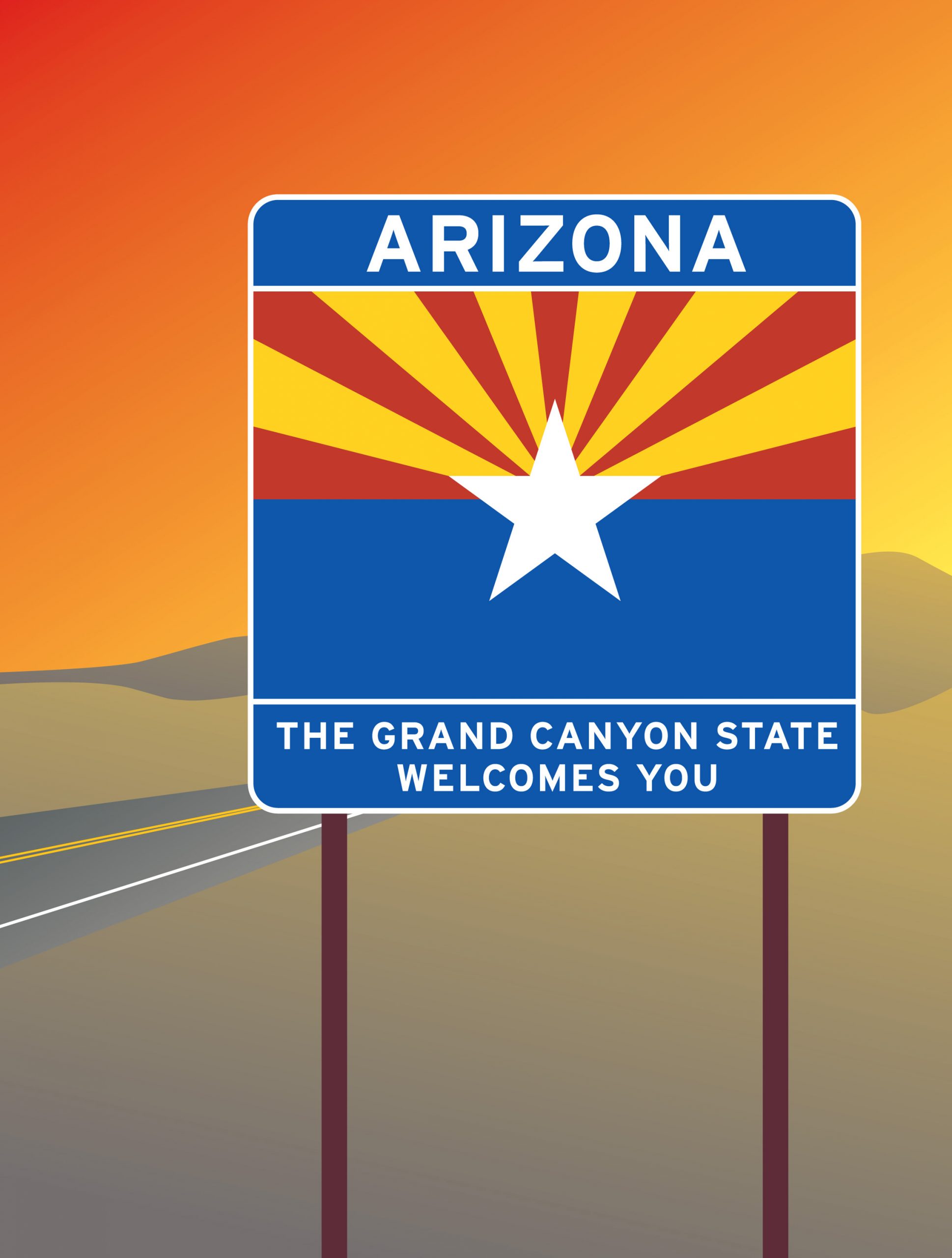 Did you hear that Arizona abolished solicitation registration for charities?  Like other states, beef up regulation of charitable fundraising, Arizona is watering it down. Today, Governor Brewer signed Arizona House Bill 2457 into law, repealing Arizona’s solicitation registration laws for all charities except veterans charities and doing away with the need for nearly all Arizona charities to file annual Charitable Organization Registration or Renewal forms with the Arizona Secretary of State.

To facilitate fundraising regulation, state authorities have traditionally required charities soliciting their residents for donations to register with the state. Registration alerts the state as to who is soliciting within the jurisdiction, ensuring a responsible party can be contacted if complaints arise. Many states also regulate the activity of paid fundraising consultants and require them to register with the state.

Each state’s system is different and most require annual renewals. Nonprofits have long decried the complexity of complying with the existing national patchwork of inconsistent and ever-changing laws. These laws, although attempting to protect the public from deceptive fundraising practices, at times, overburdened legitimate charities with excessive regulation.

Efforts like the Uniform Registration Statement, which Arizona does accept, have helped to somewhat alleviate this burden; however, perfect compliance is still out of reach for some nonprofits. The era of internet fundraising has only exacerbated the issue since online fundraising makes it easy to inadvertently solicit across state lines, turning well-meaning organizations into lawbreakers.

The fundraising registration requirement that HB 2457 repeals were poorly designed. The law did not include exemptions common in other states for very small organizations, churches, charter schools, or other nonprofits that tend to solicit funds from their own members and supporters.

The registrations were also burdensome as they required two notarized signatures and had to be filed annually. Many nonprofits were unaware of their duty to register, so many were inadvertently breaking the law.

Further, while the Attorney General is tasked with enforcing violations of the laws regulating deceptive fundraising, the Secretary of State administers Arizona’s registration system resulting in a lack of coordination between the two agencies.

Arizona is one of only four states in the nation where the Attorney General lacks common law authority to police charities. In our experience, it is exceedingly difficult to remedy wrongdoing in Arizona; a state where victims often have nowhere to turn to protect charitable assets other than resorting to costly and time-consuming litigation.

Relief sometimes came from the Arizona Attorney General who has historically had the authority to prosecute cases of fraud and violations of the laws prohibiting deceptive fundraising.

The Stage is Now Set

In our experience, legitimate nonprofits were willing to accept reasonable regulations preventing abusive solicitation tactics. Deceptive fundraising not only diverts funds from worthy causes but damages public goodwill toward the philanthropic sector and makes fundraising more challenging for everyone.

Time will tell whether repealing the registration laws will benefit nonprofits or serve to usher in an era of increased deceptive fundraising that will harm Arizona charities in the long run. What are your thoughts? Is this deregulation a good thing for Arizona nonprofits?