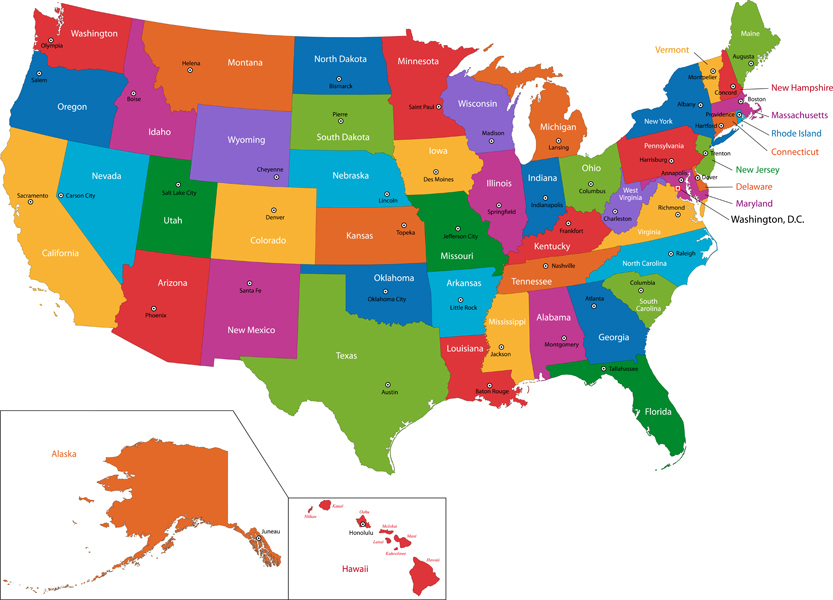 Many charities are surprised when they first learn that charitable solicitation is regulated. Must charities register as to solicit funds in every state with a registration requirement because their websites are available to users in every state? The Pennsylvania Attorney General thinks so.

One IRS official has even queried whether noncompliance with state registration requirements could adversely affect an organization’s tax-exempt status due to a violation of public policy. Echoing this sentiment, the revised Form 990 now asks filers to:

“List all states in which the organization is registered or licensed to solicit funds or has been notified it is exempt from registration or licensing.”

Forty-one U.S. states, as well as the District of Columbia and many local jurisdictions, require some type of registration for charities trying to solicit funds. These laws create a patchwork of largely inconsistent laws that nonprofits must contend with.

To add to the confusion, the jurisdictions that require charitable solicitation registration have different definitions and standards regarding who must register, which documents are required, whether nonprofits must renew their registrations, and which government agencies process the registrations.

Many states define solicitation extremely broadly. The charitable solicitation does not have to be successful. The mere request often triggers a duty to register.

In an attempt to offer some clarity to the murky legal landscape facing charities and state regulators, the National Association of State Charity Officials (NASCO) released non-binding guidelines, known as The Charleston Principles. The Charleston Principles attempted to provide guidance to both charities and state regulators regarding the application of state registration requirements to charities soliciting donations over the Internet.

In general, the Charleston Principles attempt to define the type and extent of activity that will trigger the duty to comply with a state’s registration requirements. The following summarizes the key points:

Activities that do trigger a duty to register

5. charity solicits donations through a non-interactive website, and the charity either:

Activities that do not trigger a duty to register

A charity, operating on a purely local basis or within a limited geographic area, does not target states outside its operating area if the charity’s website makes clear that its fundraising focus is limited to that area even if it receives contributions from outside that area on less than a repeated and ongoing basis or a substantial basis.

Unfortunately, in recent years more and more regulators have chosen not to follow the Charleston Principles and have interpreted a mere passive “donate here” button to trigger the duty to register in their state.

Practical Approach to Protect Charities that Operate in Different States

In light of the complexity and expense of registering in every jurisdiction, what should charities who take donations over the Internet do to protect themselves? Some practical suggestions include: