Giving donors the power to restrict their gifts for a specific purpose or program or to restrict the timing and amount of expenditures is a powerful giving incentive. Restrictions give donors comfort that the organization they have chosen to support will use their gift as they envision.

Donor restricted funds are created when gifts are received subject to donor stipulations or a binding understanding with the donor. Donor restricted funds are similar to an irrevocable gift subject to conditions. By agreeing to accept the gift on the terms and conditions specified by the donor, the charity essentially enters into a contract with the donor to adhere to the stated terms and conditions of the gift. Where there is no written gift agreement, the terms of the solicitation material may serve as the gift instrument.[1]

In Arizona, the primary law that governs the expenditure of charitable assets is the Management of Charitable Funds Act (the Act).[2] The Act is patterned on the Uniform Prudent Management of Institutional Funds Act (UPMIFA).[3]

The Act governs certain activities related to the management of charitable funds as follows:

In addition to the Act, certain gift restrictions can be enforced by donors on the principles of contract law. While contract actions raise questions of donor standing, many foundation grants are specifically drafted to be enforceable contracts that require a reversion of funds upon breach of the terms of the grant.

Charities that accept donor restricted gifts need to understand that they are legally required to use restricted gifts as specified by the donor. Sometimes, however, the restrictions aren’t clear or aren’t tracked over time which can lead to misunderstandings between the donor and the charity. If the violation is significant, the Attorney General may bring an action to enforce the restriction or object to an attempt to seek a court order permitting a modification of a restriction.

To avoid misunderstandings with donors and potential legal violations and to demonstrate good stewardship of its funds, charitable organizations soliciting or managing restricted gifts should take the following steps:

Finally, UPMIFA has a streamlined process to modify old small restricted gifts (over 20 years old and $50,000 or less in Arizona). To take advantage of this process, the charity merely has to notify the Arizona Attorney General of its intent and wait 60 days. If the Attorney General does not object, the modification is automatically approved.

While its important to understand the legal implications of gift restrictions, the larger issues is gift stewardship. Charities that fail to adhere to the wishes of their donors will have difficult time attracting follow on gifts.

[3] UPMIFA is a relatively new development that replaces the similarly named previous uniform act, known as Uniform Management of Institutional Funds Act (in Arizona, the Investments for Eleemosynary Purposes Act). 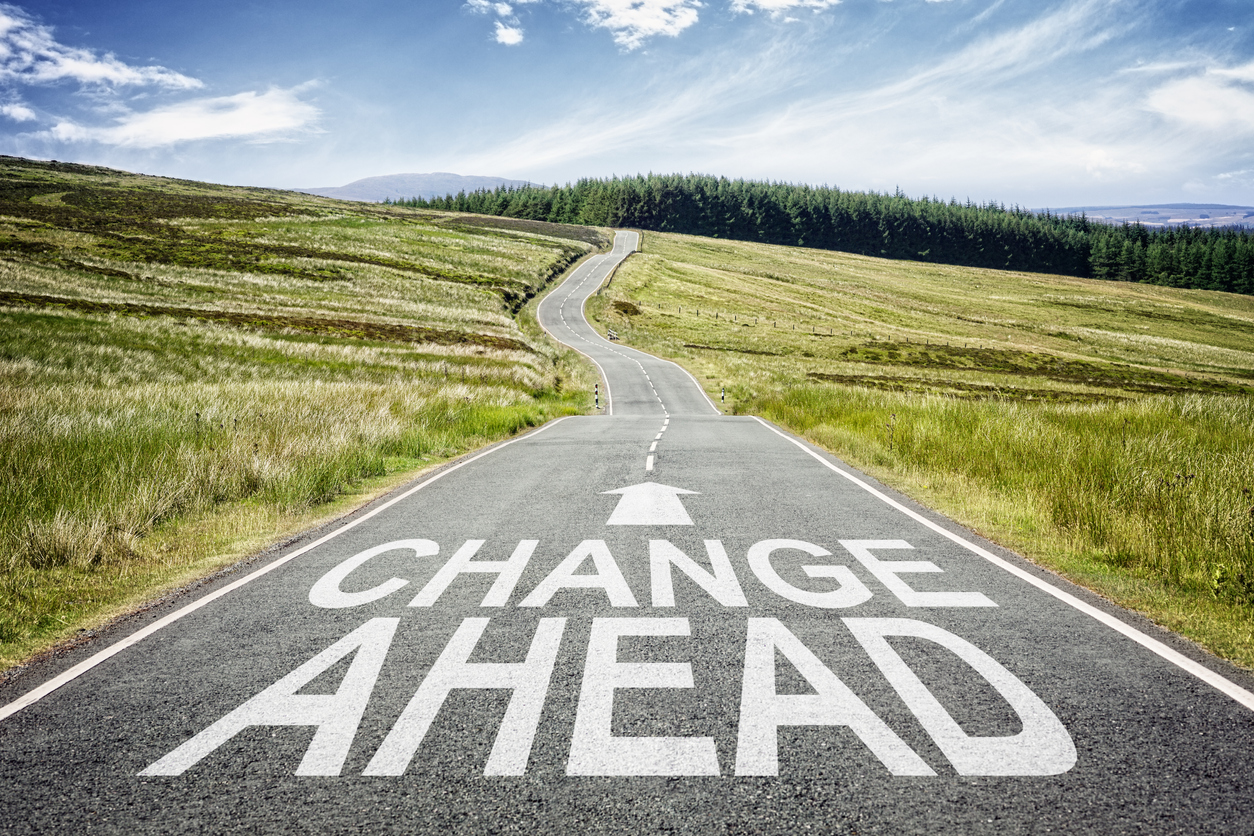