What You Need to Know About Endowment Restrictions 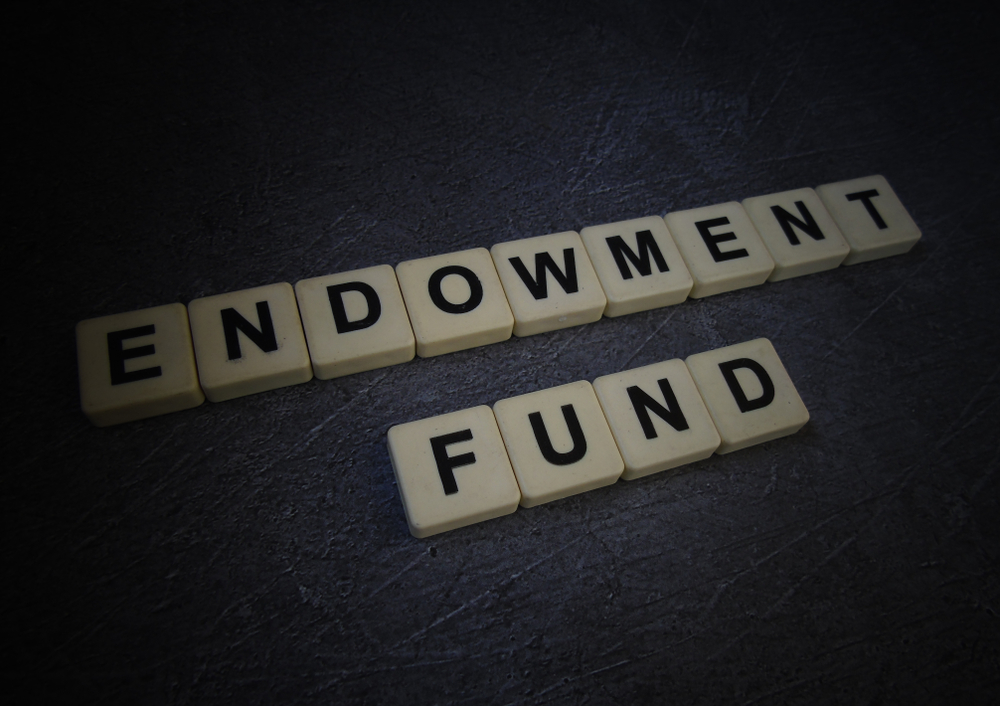 Hard choices confront many nonprofits struggling to shore up flailing budgets in the wake of the pandemic. Still, most report that despite the unprecedented nature of the pandemic and its effect on revenues, endowments will remain untouched.

But despite cost-cutting measures and reductions to non-critical operations, other organizations are still hopelessly in the red and looking to endowments to meet their budget shortfalls. Considerations range from seeking modifications to restrictions, increasing expenditures, or even borrowing from endowment funds.

So what are the legal considerations for those considering modifying restrictions or increasing endowment spending?

Is it a true endowment?

Not every endowment is created the same and this can greatly impact an organization’s ability to modify endowment restrictions. Endowments are regulated by the Uniform Prudent Management of Institutional Funds Act (“UPMIFA”), a version of which has been adopted by most states in the U.S. UPMIFA governs endowment spending and modifications as well as investments.

There are three types of endowments:

The first, or sometimes called a true endowment, is a gift permanently restricted by the donor, whereas a temporary or term endowment is only temporarily restricted.

A quasi-endowment is created when the Board imposes a restriction on the organization’s own general operating funds; this is not considered a permanent restriction because the board can remove the restriction at any time.

Quasi-endowment spending restrictions can simply be removed by board action. And, if your endowment is term-limited, you may no longer be obligated by its restrictions, depending on the length of the term.

If your endowment is a true endowment without a time restriction, the version of the Act adopted in your state will govern what you can or can’t do with endowment funds and you generally can’t change it without the Donor’s approval or a Court order. The Act addresses the following:

How can I understand my endowment restrictions?

How you can use a gift is generally controlled by donor restrictions written into a gift instrument; the instrument can be as simple as an email or a memo line in a check.  If there is no restricting language in the gift instrument, the terms of the solicitation (i.e. whatever the charity advertises as the purpose of their solicitation) will govern what you can or cannot do.

As to the length of the restriction, any donor restrictions that use the word endowment are considered to create a fund of permanent duration unless other language in the gift instrument limits the duration of the fund.

How do I make sure I’m using our endowment funds properly?

Arizona’s version of UPMIFA says that you can spend or accumulate an endowment as long as it is considered prudent.  What is prudent? Any expenditure or accumulation that takes into consideration specific factors, including:

The annual spending rate for endowments is typically between 3-6% of the fund value, considering the factors outlined above. However, under UPMIFA, there is a rebuttable presumption that spending is NOT prudent if it is an expenditure in excess of 7%.

If spending above the 7% threshold, the board must be able to show that they acted in good faith and with the care of an ordinarily prudent person. Even in states, such as Arizona, that did not adopt this rebuttable presumption, spending above 7% is in the danger zone.

Another consideration is that although the Act does not strictly prohibit spending principal, the factors charities are required to consider are geared toward maintaining the purchasing power of amounts contributed. Therefore, any expenditures that dip into the principal must be reasonable based upon the factors listed above and with the goal of making up the difference when the economy recovers.

So what should a charity faced with closing its doors or spending outside the normal restrictions of an endowment do? The first step is to inventory your endowments and other restricted gifts. Review each one to ensure you understand the restrictions.

Then, convene your board and carefully consider each of the above-listed factors. Ultimately, it boils down to the question of whether using an endowment or restricted gift to meet budget shortfalls is prudent after considering all of the relevant factors.

How can I change a donor restriction?

If your endowment restrictions, after consideration of all the relevant factors, still prohibit you from making the desired expenditures, another option is to obtain a modification or release of the restrictions on your endowment. An Arizona charity may obtain release from, or modification of, restrictions on a gift by obtaining either the written consent of the donor or by obtaining a court order. Where a release cannot be obtained from the original donor, the court can modify a restriction regarding management, investment, or duration of a charitable fund if:

In either case, the Arizona Attorney General must be notified and given the opportunity to be heard.

In such cases, the charity can notify the Attorney General and wait 60 days “ if there is no objection from the AG, no court approval or donor consent is required.

Can We Borrow from the Endowment?

Charities that are experiencing financial difficulties often want to borrow from their endowments but UPMIFA has something to say about that too. If the Charity is holding the endowment, this won’t work because it can’t invest in itself. When an affiliate holds the endowment, a loan can be analyzed as an investment under UPMIFA. However, UPMIFA requires charities to invest using a modern portfolio standard taking into account:

This approach is designed to increase diversity and reduce risk. Most often, if the charity can’t qualify for a bank loan, its debt is unlikely to meet UPMIFA’s investment standards.

Tough times call for creative problem-solving. If your organization is struggling and has endowment funds, there may be hidden opportunities to increase funding but careful due diligence is required to ensure any increase in spending, modification of restrictions or borrowing is within the bounds of the law.