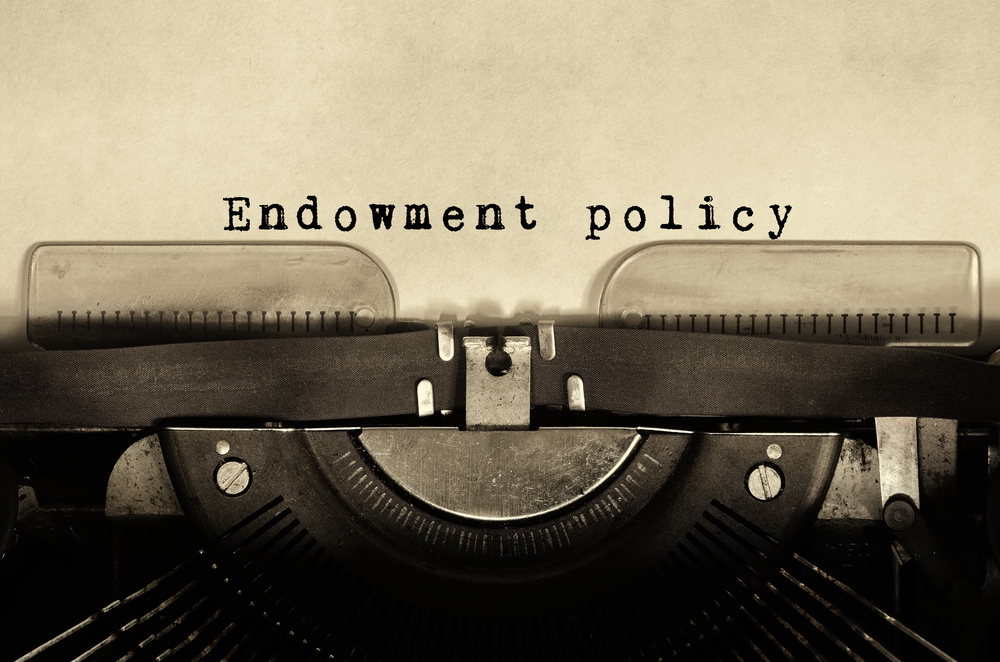 The establishment and maintenance of a nonprofit endowment fund can be a very important factor in ensuring the sustainability of a non-profit corporation. There is a general understanding in the non-profit world that an endowment involves the investment of an original amount of money (corpus), and that the corpus cannot be drawn down at a future time except under extraordinary circumstances, but that interest and dividends earned by the corpus can be used for operational expenses.

While this is generally a correct view, there are nuances among different types of endowments that have important legal, governance, and management implications.

In general, nonprofit endowment funds can be classified into three categories

It first should be noted that endowments are different than non-profit reserve funds which are savings that an organization maintains to plug in budgetary holes, but that is not restricted by the board or a donor as to how and when they can be spent.

In a permanent or true nonprofit endowment fund, the principal or corpus can never be used to fund operational expenses.  Only dividends, interest and other returns can be used for annual expenses.  More recently, the law was changed to permit the expenditure of a prudent amount (typically 3%-7% of the corpus) annually. Thus, such assets are classified as permanently restricted.

If a donor so desires, he/she can further dictate that returns from the endowment be restricted to funding specific organizational matters (For example, endowment revenue can only be used to fund the organization’s mentoring program expenses, etc.)

In a temporary or term nonprofit endowment fund, the donor stipulates that the corpus can be spent after a certain period of time, or after the occurrence of a certain event.

For example, a donor could stipulate in the founding endowment document that the corpus can be spent after a 10 year period after the organization runs a deficit for three years running, or in any other manner that the donor sees fit. Temporary endowment assets are thus classified as temporarily restricted.

Quasi-endowment funds are not created by donors but are so classified by a non-profit board out of unrestricted funds. In quasi-endowments, a non-profit, by board resolution, internally restricts the use of certain assets by investing them and allowing only the returns on investment to be spent on operational budgetary items.

A board may do this for purposes of sustainability if unrestricted funds are available, but no donor exists to specifically establish an endowment. However, such funds continue to be classified as unrestricted, as the non-profit, via the board, can change the uses of such funds at any time.

Endowment investment and spending are subject to the dictates of The Uniform Prudent Management of Institutional Funds Act (UPMIFA), which is a controlling law in The District of Columbia, Puerto Rico, and all states except Pennsylvania.

Non-profits that establish an endowment should seek support from Caritas Law Group, or another firm specializing in non-profit law, to ensure their endowment is optimally constructed and in compliance with the UPMIFA and all relevant state and federal law.