What is an Endowment? 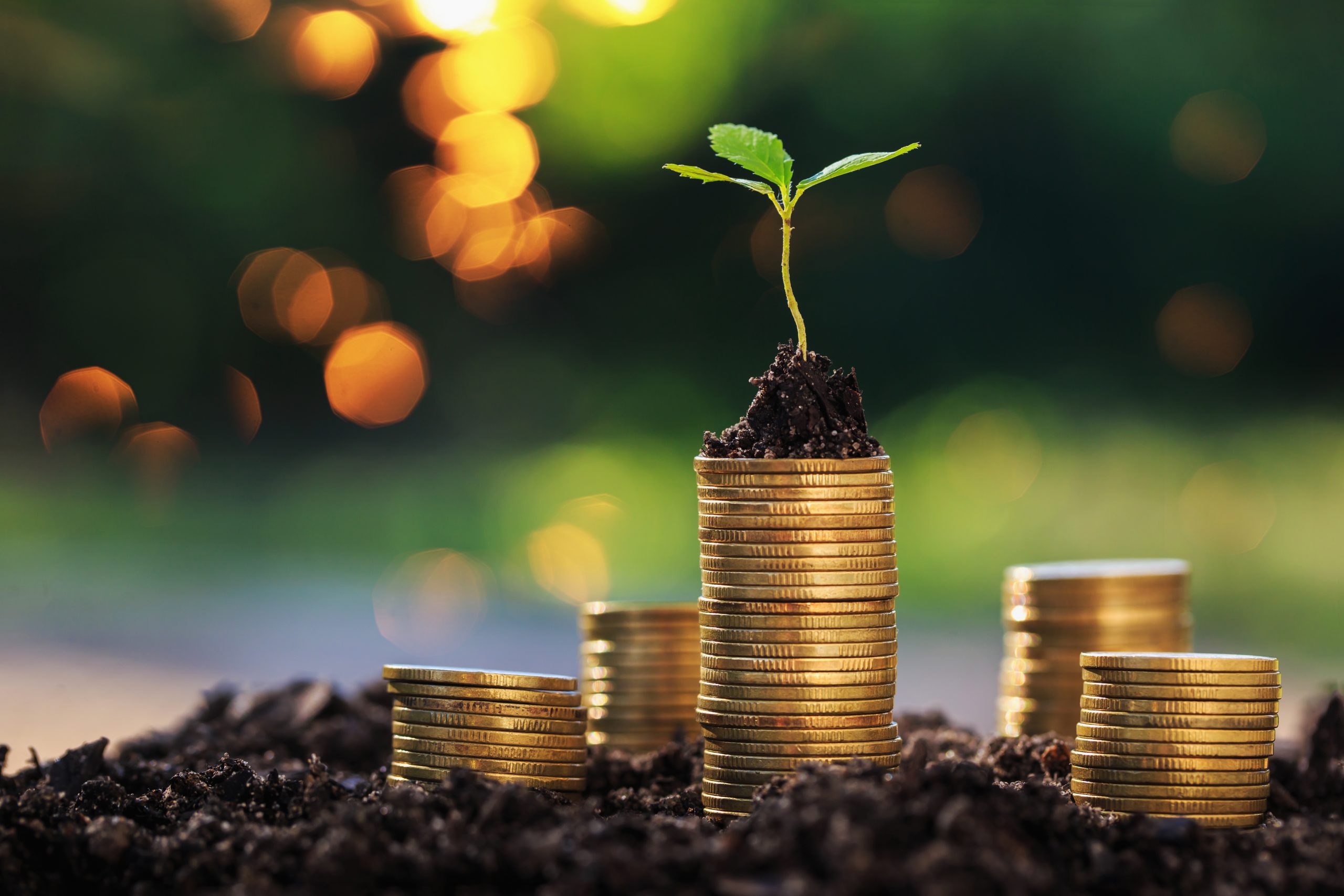 A gift of money or property to an institution (such as a university) for a specific purpose, especially one in which the principal is kept intact and only the interest income from that principal is used.

This is the popular definition familiar to most nonprofit executives. However, in most jurisdictions, endowment funds are regulated by the state’s version of the Uniform Prudent Management of Institutional Funds Act (Act).

The Act serves as a set of default rules that govern an endowment gift when the donor does not communicate the terms of the gift to the organization. Under the Act, unless the donor specifies a shorter term, the default rules of the Act require endowment funds to be maintained in perpetuity.

The Act provides, in relevant part, as follows:[1]

C.         Terms in a gift instrument designating a gift as an endowment, or a direction or authorization in the gift instrument to use only income, interest, dividends or rents, issues, or profits, or to preserve the principal intact, or words of similar import:

1.         Create an endowment fund of permanent duration unless other language in the gift instrument limits the duration or purpose of the fund. [italics added]

The perpetual nature of most endowment funds is a revelation that has taken many well-intentioned nonprofit organizations by surprise. The donor can stipulate a different term expressed as a term of years or as a condition that when met will trigger a release of the endowment restriction. Endowment funds that are not permanent are known as “temporary endowments”.

Another variation on the term occurs when a Board of Directors approves unrestricted funds from the organization’s general operating or reserve accounts and designates them as endowment funds. Such funds are not true endowments because they are not donor-restricted. The Board created the restriction and the Board can terminate the restriction. Appropriately, such funds are referred to as quasi-endowments.

Another key change the Act has introduced is a departure from the old rule that only the income from an endowment fund could be spent. This created problems in times of low or negative returns as funds went underwater and funding for programs disappeared. To address this problem, the Act permits expenditures from an endowment to be made based on a prudence standard that takes seven factors into consideration as follows:

It is important to understand what type of endowment is being solicited from a donor and what rules govern the management of the endowment. From the donor’s perspective, a permanent endowment gift permits their donation to have a much greater impact because it is invested to provide a permanent source of income for the organization. Therefore, violations of endowment restrictions are viewed as serious breaches of a donor’s trust in addition to legal violations.