Nonprofit Law Jargon Buster – What is an NGO? 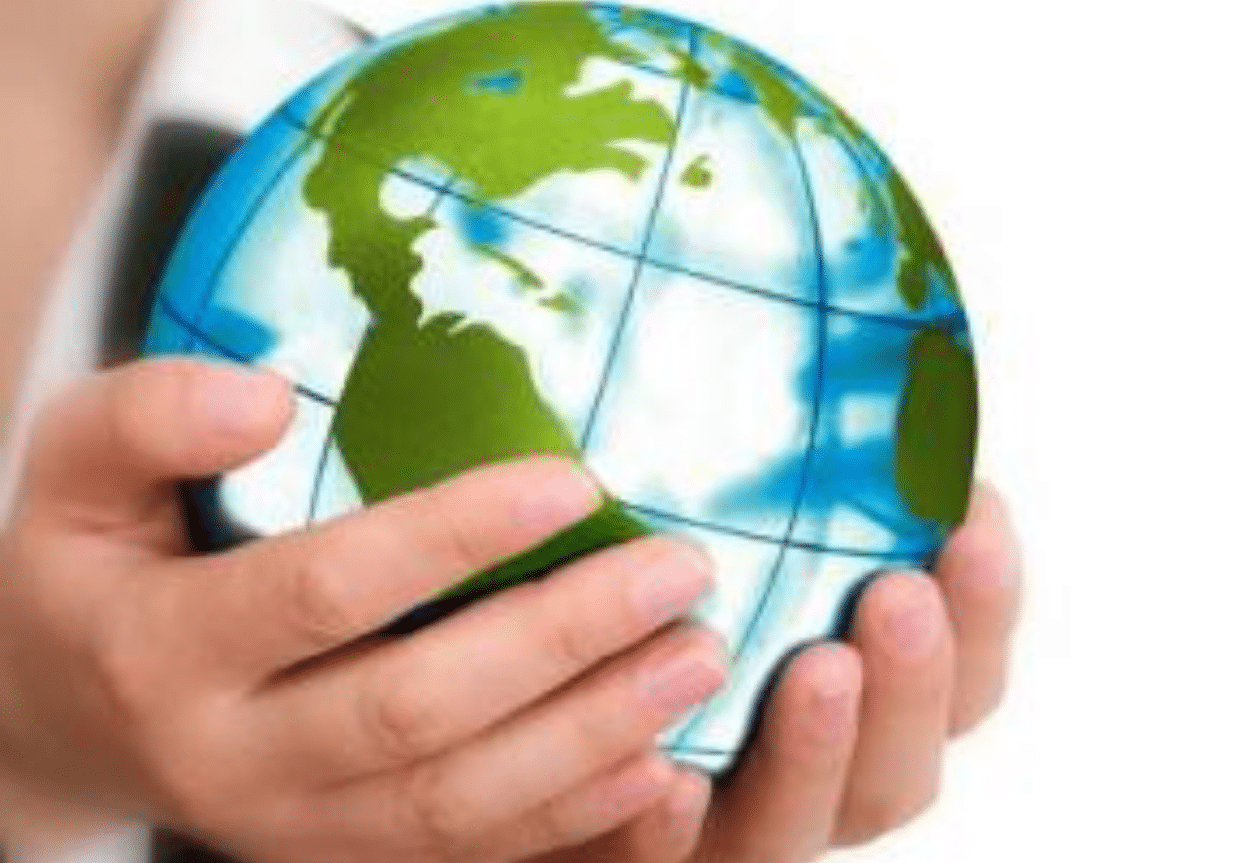 From time to time, potential clients call us wanting assistance forming an NGO. When we try to figure out what type of NGO they want to form they insist an NGO is not a corporation, a trust, an association, or a tax-exempt organization but its own separate unique thing called an “NGO.”  Well, not exactly.

NGO stands for non-governmental organization. In practice, an NGO is an organization that is neither a part of a government nor a conventional for-profit business. Therefore, “NGO” is a broad term that encompasses traditional private nonprofits as well as many other types of mission-oriented organizations.

That said, in our experience, the term NGO is most commonly used to refer to internationally dispersed organizations that are engaged in specific issues such as the environment, public health, disaster relief, relief of poverty and human rights.

Origin of the Term NGO

Later the term gained traction and more widely known. Today, according to the UN, any kind of private organization that is independent of government control can be termed an NGO, provided it is not-for-profit. [1]

While NGOs can take any legal form that is independent of government and that is not a traditional for-profit, they can also be informal associations of individuals that are not recognized by any governmental agency.

In the US, they are most commonly organized as nonprofit entities classified as charitable organizations or social welfare organizations for tax purposes.

Organizations with charitable or educational missions tend to seek recognition as tax-exempt under Internal Revenue Code Section 501(c)(3) which grants an exemption from income tax and permits such organizations to offer a charitable tax deduction to donors.

Organizations with a political orientation tend to prefer classification as a social welfare organization tax-exempt under Code Section 501(c)(4).

Social welfare organizations, while not being able to solicit tax-deductible contributions, are exempt from income tax, and have greater flexibility to engage in lobbying and political activities. These legal structures and many more are all properly referred to as NGOs.

There is no legal magic in using the term “NGO”. Those who wish to found an NGO in the United States will need to analyze the most appropriate legal form and tax classification for their project according to existing US entity formation and tax laws.