Accepting Donations Prior to Exemption 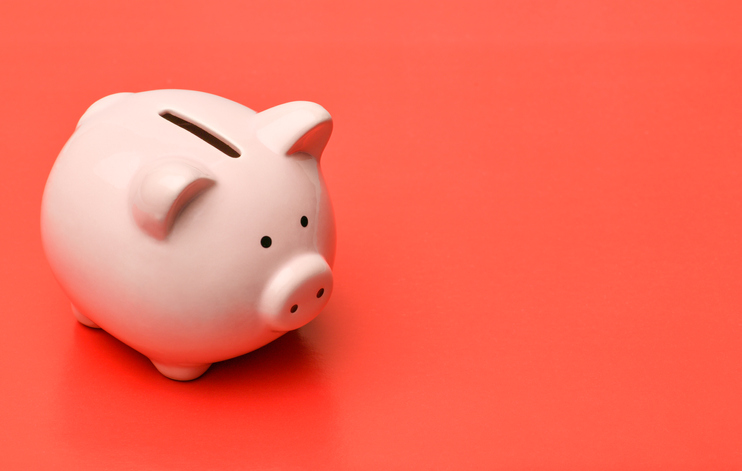 Can nonprofits accept donations prior to exemption? Newly formed charities often encounter a chicken and egg problem. They wish to begin their operations before they receive formal approval of their tax-exempt status but they can’t attract funding until they receive their federal 501(c)(3) determination.

Therefore, so long as the application is successful, donors who contribute during the start-up period will be able to deduct their donations. Of course, they take a risk that the founders either don’t follow through with the application or that the IRS denies tax-exempt status (which is rare but does happen especially if the founder does not have experienced advisors).

For example, charities with pending applications can state: XYZ Foundation is an Arizona nonprofit corporation in the process of applying for 501(c)(3) status. While casual donors may be willing to accept the risk that their donation may not be deductible, most grant-makers and major donors will not.

Newly formed charities often make the mistake of soliciting prior to registering with the states where they are targeting donors. Most states, including the State of Washington,  require some sort of registration prior to making the first ask in their state.

Some states apply this rule to online solicitations directed toward their residents as well. Some states will accept registrations from charities with pending applications and others require a favorable determination letter.

State regulators have been stepping up enforcement of this area so newly formed charities should not take this obligation lightly.

Newly formed charities with pending applications must still follow the IRS’ substantiation and acknowledgment rules for contributions they receive during the start-up period. The IRS requires charities to provide a written acknowledgment of all donations over $250.

Charities that wish to engage in a major fundraising campaign or solicit grants during their start-up period will want to seek out a fiscal sponsor. A fiscal sponsor is an existing charitable organization that becomes a sponsor of your project, collecting funds on behalf of the project, and making distributions to further it.

Solicitations are made in the name of the fiscal sponsor and therefore permit the sponsored project to rely on the sponsor’s IRS determination letter, solicitation registrations, etc. In Arizona, a great place to start is Technical Assistance Partnership

Additional reading: What is a Group Exemption