Gifts That Do Not Qualify for the Charitable Deduction 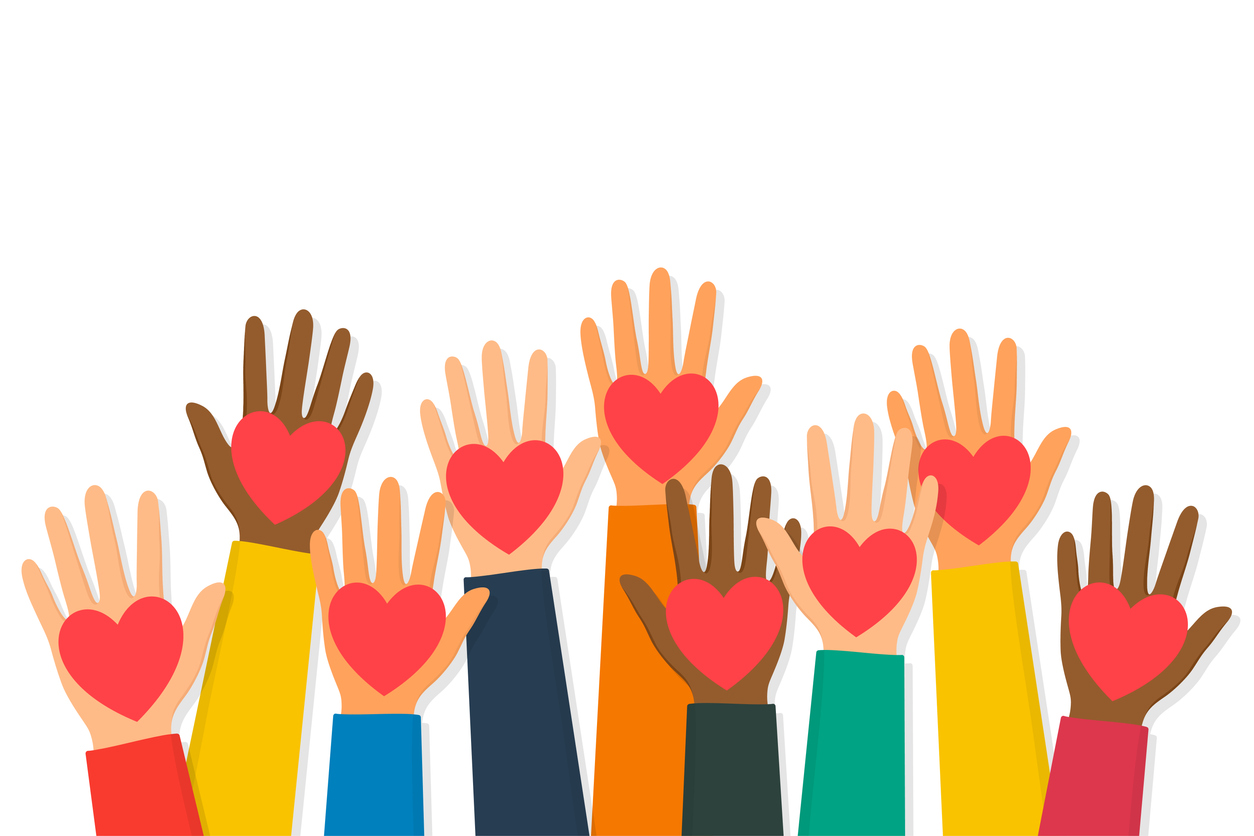 In the US, many taxpayers are surprised to discover that many charitable gifts do not qualify for a charitable deduction.  U.S. Taxpayers have relied on charitable donations to lower their taxable income since World War I when the charitable tax deduction was introduced.

Approximately 20 percent of filers take advantage of this tax break, according to the Tax Policy Center. Charities that misunderstand the rules can lead donors astray when they offer tax receipts for non-deductible gifts inadvertently damaging donor relationships. Such gifts include the following:

Donation of Services to Nonprofit

The value of a donor’s time or services is not deductible as a charitable contribution. This is a common misunderstanding and one that can lead to poor donor relations if donors contribute their time under the misapprehension that they are generating a charitable deduction for themselves.

Under certain circumstances, it can be difficult to determine whether something is a gift of property or a service. Clearly, professional fees are classic services.  The regulations also provide that donations of advertising space or broadcast time by newspapers or radio stations are services, as well as donations of blood. This rule applies even where the services produce property such as legal documents. However, there are many gray areas that must be analogized to one of the above.

Gifts of partial interests in property are not deductible unless they meet the requirements for the charitable remainder or lead trusts or the interest is an undivided portion of the donor’s entire interest. For example, allowing the free use of event space does not generate a charitable deduction for the rental value. However, transferring ownership of the space for three months out of every year would generate a deduction.

According to the Supreme Court: Charity begins where the certainty in beneficiaries ends, for it is the uncertainty of the objects and not the mode of relieving them which forms the essential element of charity. Thomason vs. Commissioner, 2 T.C. 441 (T.C. 1943). In other words, there can be no charitable gift where the beneficiaries do not amount to a charitable class. Therefore, whenever the donor designates the beneficiary by name or limits the benefits to a small known group, the gift does not qualify as a charitable contribution for tax purposes. Further, such a gift may be subject to gift tax if the amount exceeds the annual gift tax exclusion.

Another common misunderstanding is the treatment of charitable pledges. A pledge is a promise to make a gift at some point in the future. The gift is not deductible when promised. Rather, the gift is only deductible once paid.

When a charity provides something of value to a donor in exchange for the gift, only the amount of the donation in excess of the goods or services provided is deductible.

Whenever a charity provides goods or services in exchange for a donation of $75 or more, the organization must provide the donor a written disclosure stating the estimated fair market value of the benefit received and noting that only the amount of the donation in excess of the fair market value is deductible as a charitable contribution. Charities can provide this disclosure in a separate written acknowledgment or by including a prominent notice on an event ticket or receipt.

For example, a charity dinner may have a ticket price of $250, with the charity estimating the value of the meal at $50 resulting in a deduction of $200. There are some exceptions for low-cost promotional items and incidental benefits you can read about in our post on Quid Pro Quo Gifts Valuing Benefits Provided to Donors.

Understanding what gifts are deductible to donors and which are not will help ensure that donors are not inadvertently misled.