What is a “Friends of” Organization? 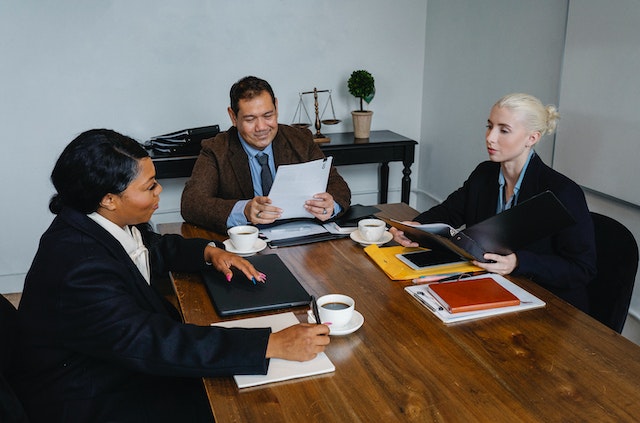 U.S. “Friends of” organizations are designed to facilitate US support for a foreign charity. U.S. donors commonly seek to support a foreign charitable organization aiding in international causes. Although donors may make contributions directly to charities outside the United States, they will not be able to take advantage of the tax deductions permitted when donating to domestic 501(c)(3) charities. Accordingly, foreign charities often wish to establish a domestic 501(c)(3) “Friends of” organization to access donations from generous public support in the U.S.

What is a “Friends of” Organization?

By making contributions to a FO, donors are able to enjoy the benefit of tax deductibility while supporting their favorite international cause. The “Friends of” name is a colloquial term used to easily identify the U.S. charity’s connection with the foreign entity.

American FOs are tax-exempt under Code Section 501(c)(3). Friends of organizations are required to function independently of the foreign organizations they sponsor per US tax law.

The formal legal arrangement is roughly the same as one between a US charitable foundation and a grantee of a foreign nonprofit organization.

For a friends of relationship to work, there must be an understanding of the necessity and function of the US FO’s board of directors.

Creating a “Friends of” Organization

Creating an FO is similar to creating any other 501(c)(3) organization (i.e., incorporation, applying for tax exempt status, annual reporting, restrictions on lobbying and political intervention, etc.) but with a few complexities.

Under U.S. tax law, FOs must be operated independently of the foreign organization which they support. The IRS will not grant tax exempt status to FO organizations which appear to be mere conduits of a foreign entity.

Therefore, it is important that the FO take care that their messaging, control of funds, corporate governance, and grant making procedures are independent from the foreign charitable organizations which they support.

To be successful, the FO must have individual autonomy to manage its own affairs.

Operating a “Friends of” Organization

To ensure it is not perceived as a “mere conduit” of U.S. donor funds to the foreign charitable organization, the American friends of charity should take the following precautions: