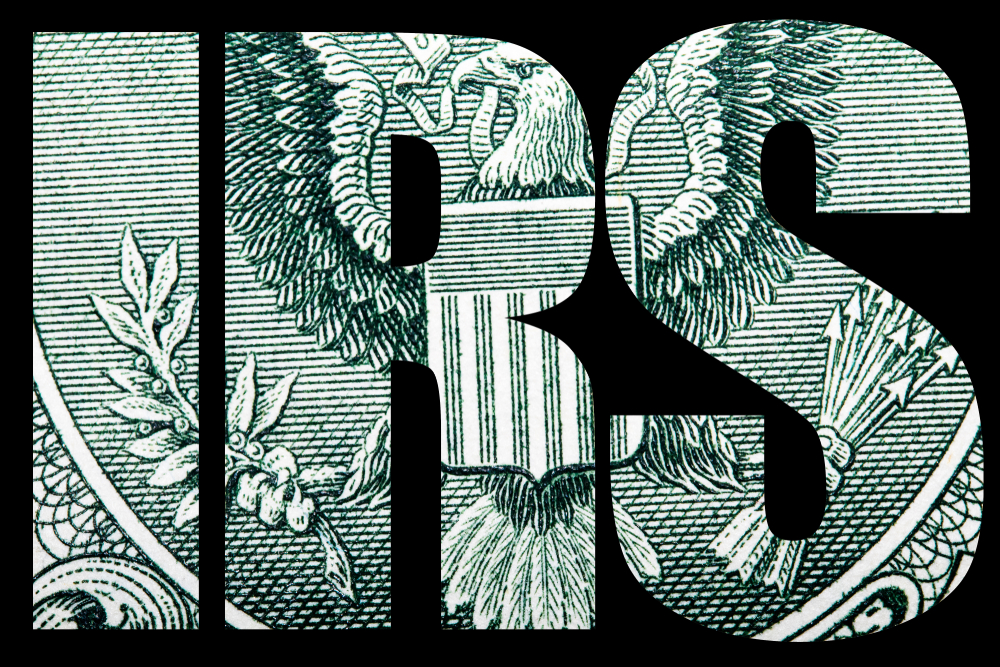 In recent years, there has been some confusing activity around the rules governing campaign intervention for 501(c)(3)s. Nonprofits operating under I.R.C. 501(c)(3) are obligated to comply with several rules as a condition of tax exemption.

One such rule is a prohibition on intervening in political campaigns. Under what is colloquially known as the Johnson Amendment to section 501(c)(3), tax-exempt organizations must not participate in any activity on behalf of or in opposition to a candidate for public office.

The prohibition is absolute in that there is no allowance for even minimal intervention. Further, it applies to both public and internal communications, even for churches and other religious organizations typically afforded greater legal protections.

Contents hide
1 What is Campaign Intervention for 501(c)(3)s?
1.1 Common activities which constitute campaign intervention include:
2 Does the Johnson Amendment Apply to Your Nonprofit?
3 What Happens if a Nonprofit Does Intervene in a Political Campaign?
4 Recent Developments: Donald Trump’s Executive Order
5 What Does This Mean for Your Nonprofit?

While public charities are permitted to engage in limited lobbying, campaign intervention means any activity in support of or in opposition to a candidate running for public office.

Does the Johnson Amendment Apply to Your Nonprofit?

Yes, if you are a 501(c)(3) organization. Any organization that is tax-exempt under 501(c)(3) is legally prohibited from campaign intervention of any kind.

What Happens if a Nonprofit Does Intervene in a Political Campaign?

Consequences vary depending on the severity of the intervention and the public office being sought. The IRS is empowered to tax political contributions and even revoke the tax-exempt status of a nonprofit that violates the Johnson Amendment.

In 2017, then-President Donald Trump issued an executive order instructing government agencies to overlook Johnson Amendment violations. The executive order, which was created with churches and other religious institutions in mind, directs the Department of Treasury not to take any action against an organization on the basis that such organization speaks or has spoken about moral or political issues from a religious perspective.

This executive order, however, is best viewed as political smoke and mirrors. It neither changes nor repeals the prohibition on campaign intervention. Instead, its language was carefully crafted to appear to nullify the Johnson Amendment without actually doing so.

What Does This Mean for Your Nonprofit?

It is important to note that former President Trump’s directive is largely symbolic and does not practically affect nonprofits. It does not change your obligations as a nonprofit.

Kyler Mejia is a law student and Arizona State University and a law clerk with Caritas Law Group, P.C.  Caritas Law Group advises nonprofit and socially responsible businesses on corporate, tax, and fundraising regulations.  The firm’s lawyers are licensed to practice in Washington and Arizona and advise nonprofits on federal tax and fundraising regulations nationwide. Caritas also advises donors with regard to major gifts and philanthropic corporations with their cause marketing campaigns. To schedule a consultation with Ellis, call 602-456-0071 or email us through our contact form.