Nonprofit Law Jargon Buster – What is a Charitable Class? 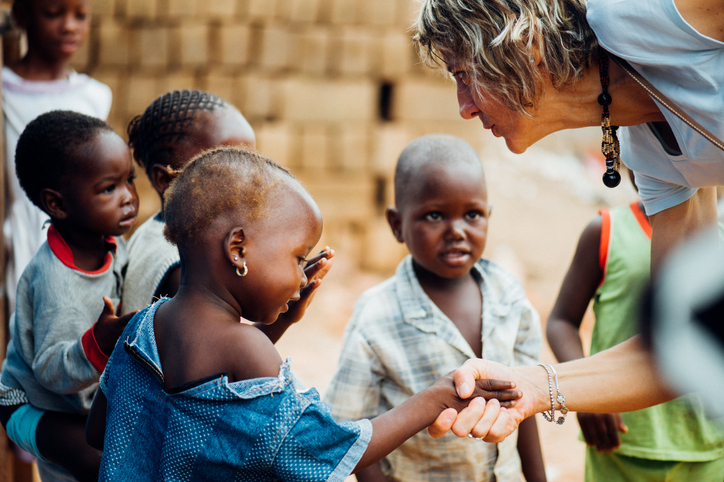 Thus, 501(c)(3) corporations should maintain a specific definition of the charitable class served in a manner consistent with IRS regulations. The IRS defines charitable purposes as those dedicated to the relief of the poor and distressed or of the underprivileged¦ or toward others showing the need for support or help. Thus, whether a non-profit is established for charitable purposes will be decided by those served by its activities, or its charitable class.

In short, a charitable class served by a non-profit must be sufficiently large and/or indefinite so that the benefits of its work cannot be traced to pre-identified persons. So, for example, the IRS would not certify the establishment of a non-profit to pay for the cancer treatments of Jane Obermeyer from Lilliput, Arizona.

The key here is that the class of Jane is not indefinite. Note that the IRS would certify a corporation as tax-exempt if it were established to pay for the cancer treatments of residents of Lilliput, even if the only resident of Lilliput at the time of 501(c)(3) application were Jane Obermeyer.

This charitable class would be indefinite, as other individuals could be served as the need arises. However, to obtain and maintain exempt status, the IRS would have to believe that The Lilliput Cancer Support Center was not providing a seemingly indefinite charitable class and charitable purpose only as a veil to cover its real purpose of helping only Jane. And thus, it is helpful for a non-profit to define a charitable class as not only indefinite, but sufficiently large to show that many other unidentifiable persons can, and most likely will, be benefited by the mission.

Charitable Class as per IRS to Ensure Tax-Exempt Status

Thus, for a corporation to ensure IRS tax-exempt status it should describe its charitable class as:

It is, of course, IRS compliant and practically necessary to apply limiting parameters to the charitable class of a non-profit. For example, it would be valid for a non-profit in Phoenix to provide housing assistance to low-income residents of the city. Those who are not low-income Phoenix residents would be excluded, but the class is indefinite and large enough to ensure service can be provided to more than a pre-identified set of persons.

Basically, a non-profit must show that its mission does and will benefit the public, as opposed to private individuals. An important part of this, as described in the post, is the proper definition of the class that receives support and services from the non-profit.