Charity Naming Rights – How to do it Right 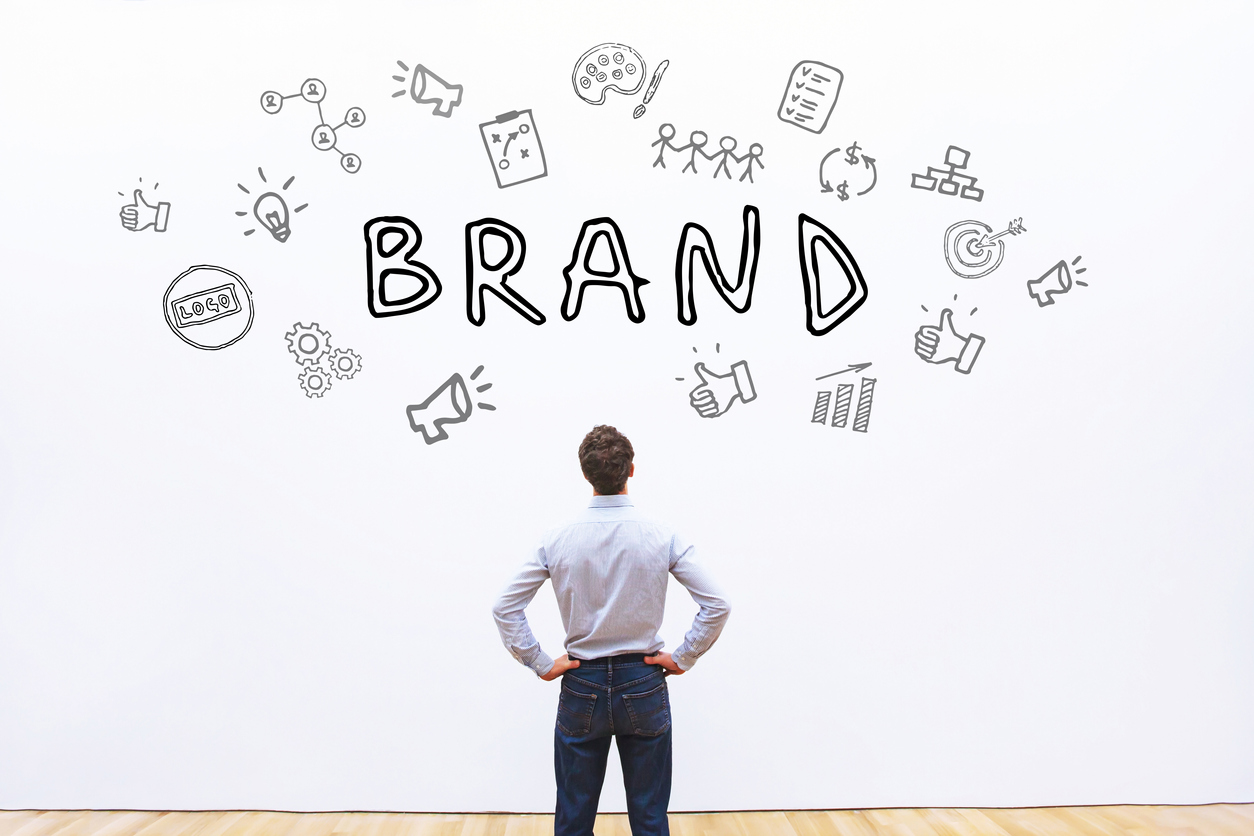 Granting charity naming rights to buildings and programs can be a win-win for donors and the charities they support. From a charity’s perspective, granting naming rights is an attractive form of recognition to attract large donations. From the donor’s perspective, this recognition is a valuable return benefit that does not reduce their charitable contribution tax deduction value.

However, if charities do not have processes and procedures to evaluate naming-rights gifts, they can find that such contributions can create significant risk for the charity. For example, consider the story of the disgraced Sackler family, the family that controls Purdue Pharma, the maker of OxyContin.

Purdue Pharma was ultimately compelled to declare bankruptcy due to its part in the U.S. opioid crisis. Following that, some charities, including Tufts University, the Louvre, withdrew the Sackler name from their buildings and programs. The phenomenon has become so common that 23 state attorney generals have demanded the bankruptcy court protect charities that remove the Sackler name from legal liability.

As the Sackler debacle illustrates, naming rights gifts can have long-term implications and consequences. As such, naming rights agreements should be carefully documented in a legally binding contract.

We have seen the terms of multimillion-dollar naming rights gifts scrawled on a one-page pledge form. We have also dealt with donors who wanted to document their naming rights contribution with the specificity of a Fortune 500 merger. There is a middle ground – that is a carefully negotiated naming rights agreement that covers the following key terms:

Amount and Timing of the Gift

The most important section from the charity’s perspective is the financial commitment from the donor. How much is the pledging? Will it be paid all at once or overtime? Are there conditions that trigger future payments? Must the gift amount be paid in cash – donors often want to use appreciated stock.

Naming rights agreements should set forth where and how a donor’s name will be displayed. Such contracts often dictate the size, wording, material, and exact placement of the signage. For example, will the name be displayed on a wall plaque or etched in marble? Will the inscription display only the donor’s name or a statement that the named asset was made possible due to the donor’s generous support? Will the gift be a memorial gift to a late family member? Will the recognition include information about the individuals’ accomplishments.

To avoid the Smithsonian debacle, charities should limit the duration that they will honor naming rights. Forever is a very long-time. Buildings crumble, programs change to disappear altogether, and the only thing that is guaranteed is change. Further, time-limited agreements permit the charity to re-sell the naming right again in the future – when the original gift is long gone.

In addition to limiting the duration of naming rights, charitable organizations should also include an option to terminate the naming rights for donor misconduct to put the charity in an unfavorable light. For example, a strong morals clause would have protected the charities from removing the Sackler name from their buildings and collections.

Wikipedia defines a morals clause as a contractual provision that curtails, restrains, or proscribes specific behavior of parties to a contract. Thus, the morals clause can run both ways permitting donors to remove their names from scandalized institutions in the gift context.

What if a donor wants to change a name that has been etched in marble? Who would be responsible for paying for the changes? What if the donor refuses to pay for modifications? A provision to address this and other potential modification issues should be addressed in the agreement.

The agreement should also state whether the name can be withdrawn if a material breach by either party is not remedied within a reasonable time. No one wants to think about the worst-case scenarios, but the termination will be much more orderly and less painful for all involved if these matters have been addressed in the agreement.

It can be awkward for fundraisers to set limits with major donors. However, a board-approved naming rights policy that sets forth parameters for naming gifts can go a long way in setting reasonable expectations at the beginning. Charities that seek to attract large donations by offering naming rights should develop a naming policy to apply to all naming rights gifts. Having a formal written policy makes it easier to set donor expectations early on and resist unreasonable donor demands.

Stewardship is everything that happens concerning a gift after it is made. Unfortunately, many charities take stewardship efforts for granted and do not do an excellent job of keeping major donors informed about how their gift is making a difference. Donors who do not see the results of their efforts are unlikely to continue making gifts, so make sure once you secure a significant donor, you continue to follow up with that donor regularly to be aware of the impact their contribution is making.

Ellis Carter is a nonprofit lawyer with Caritas Law Group, P.C. licensed to practice in Washington and Arizona. Ellis advises nonprofit and socially responsible businesses on corporate, tax, and fundraising regulations nationwide. Ellis also advises donors about significant gifts. To schedule a consultation with Ellis, call 602-456-0071 or email us through our contact form.