Taking Over An Existing Nonprofit 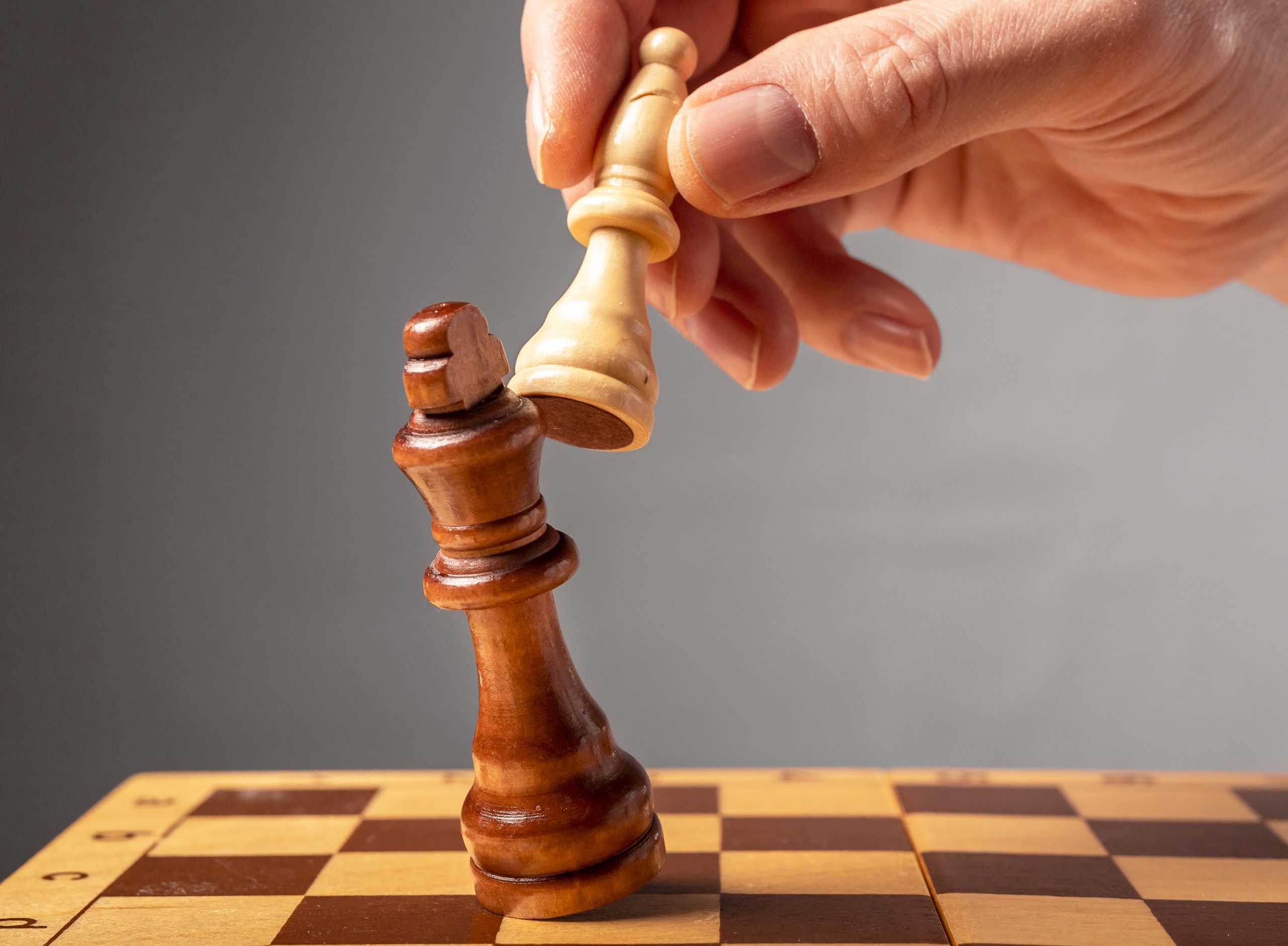 Is taking over an existing nonprofit a brilliant plan or an expensive mistake?  My answer is that it depends on the circumstances, but more often than not it’s not worth it.

Many nonprofit founders mistakenly think taking over a nonprofit is cheaper and easier than starting fresh. However, the laws for incorporation or for amendments related to nonprofits are perhaps even more complex than the laws for traditional businesses.

Process to Take Over an Existing Nonprofit

Business leaders find out the hard way that you can’t just sweep in, plant a new Board of Directors, and consider the operation complete. The idea is that taking over an existing entity avoids the hassle and expense of incorporation, creating a governance structure, and obtaining tax-exempt status for a brand new entity. Presumably, a new board of directors would be substituted in place of the old board and new officers would be elected.

Cost to Repurpose an Existing Nonprofit

What at first blush sounds like a brilliant maneuver to avoid the effort, cost, and delay of creating a new nonprofit, taking over an existing nonprofit is, in reality almost never a good idea.

First, unless the entity was formed for the exact same purpose, the articles will most likely have to be amended. In Arizona, this requires an amendment, a filing fee, and depending on the county, publication just like a brand new corporation. No time or money saved there.

Next, unless the entity happens to have the exact same governance structure the new board wishes to implement, they will most likely have to amend and restate the entity’s bylaws and policies. Generally, amending existing documents is more time-consuming and therefore more expensive than creating brand new documents.

This is so because the changes have to correspond to the existing documents – adding an additional layer of review and most likely some custom drafting. Therefore, adjusting the bylaws and policies to suit the new board will likely cost more, not less, than creating a new set of bylaws and policies perfectly adapted to the new board’s vision. Once changes to the entity’s governing documents have been made, they will have to be reported and copies provided to the IRS.

Related Post: How to Start a Nonprofit in Arizona

Reporting Changes to the IRS

The most expensive and time-consuming step for a start-up nonprofit is typically Form 1023, Application for Recognition of Exemption. Again, unless the start-up will have the exact same intended programs, beneficiaries, and sources of support as the existing entity, the changes will have to be reported to the IRS.

These changes can be reported on Form 990; however, it is prudent to report major changes in a more formal letter to the IRS. The letter should clearly communicate the changes and request confirmation of the entity’s tax status.

If there is a name change, the organization will also want to request a revised determination letter reflecting the change. Again, little to no savings here.

Finally, the most compelling reason to start fresh rather than recycling an existing nonprofit is that the existing organization may have liability associated with it. Such liability could come in the form of employment claims, contract claims, tort claims, failure to file prior tax returns, payroll tax liability, misclassification of workers, unreported excess benefit, or private inurement and the list goes on.  Unless you know exactly what potential claims may be lurking out there, the safe and prudent course is to create a new entity with a fresh clean slate.