What is an Unincorporated Nonprofit Association? 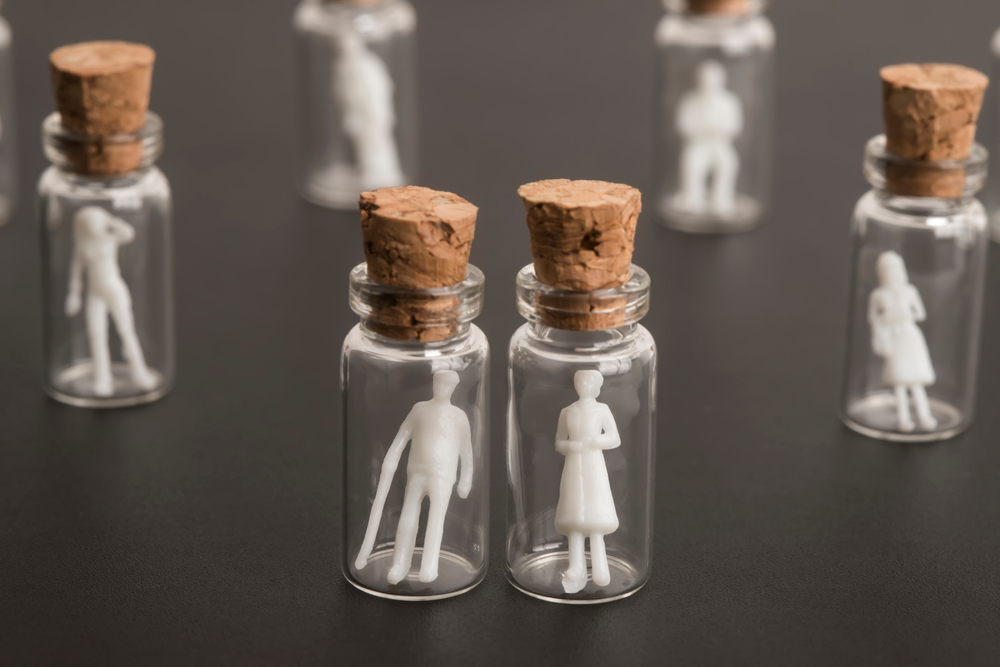 It happens all the time. People come together for a common purpose either to achieve a charitable mission without filing any paperwork with the state.  In such cases, whether they know it or not, they have formed an unincorporated nonprofit association.

What is an Unincorporated Association?

If the purpose they are jointly pursuing includes earning a profit for the members, then the unincorporated association will be treated as a partnership or joint venture for tax purposes. For example, if two people join forces and start selling flowers, they’ve formed a partnership even if they file nothing with the state.

For example, if a group of friends get together and start raising funds for a local park, they have created an unincorporated nonprofit association.

Related: Is It Time to Form a Corporate Foundation?

If an unincorporated nonprofit association’s purpose is charitable, educational, religious, literary, or scientific, it may qualify as a Section 501(c)(3) organization. Code Section 501(c)(3) status allows the association to avoid paying income tax on its income and permits it to raise money by accepting tax-deductible charitable contributions.

The following types of organizations are not required to file Form 1023 for recognition of exemption under Internal Revenue Code section 501(c)(3):

Donations to these types of associations are tax-deductible. While there is no requirement to do so, many churches and small organizations seek IRS recognition because it can be difficult to raise funds without a letter from the IRS officially recognizing the organization as tax-exempt. Obtaining IRS recognition assures donors that their contributions are deductible.

Associations with over $5,000 in revenue must apply to the IRS for recognition of their tax-exempt status by filing IRS Form 1023 or Form 1023-EZ. If they fail to apply, the association’s members may be required to report the income as if the entity were a partnership. Also, donors will not be able to deduct their donations as charitable contributions.

An unincorporated association must adopt a written governance document such as bylaws or a constitution to apply for tax-exempt status.

The primary disadvantage of operating as an unincorporated nonprofit association is that, in most states, it has no separate legal existence. Therefore, members are personally liable for the unincorporated association’s debts and liabilities.

Further, unless there is some state law that recognizes it, an unincorporated nonprofit association cannot purchase or hold property or sign legally binding contracts in its own name.

Some states have adopted the Uniform Unincorporated Nonprofit Association Act (2008) (Last Amended 2011) which recognizes unincorporated nonprofit associations as separate legal entities and provides some protection from liability for their members. Each state is different, however, and those considering operating as an unincorporated association should research the laws in their state before beginning operations.