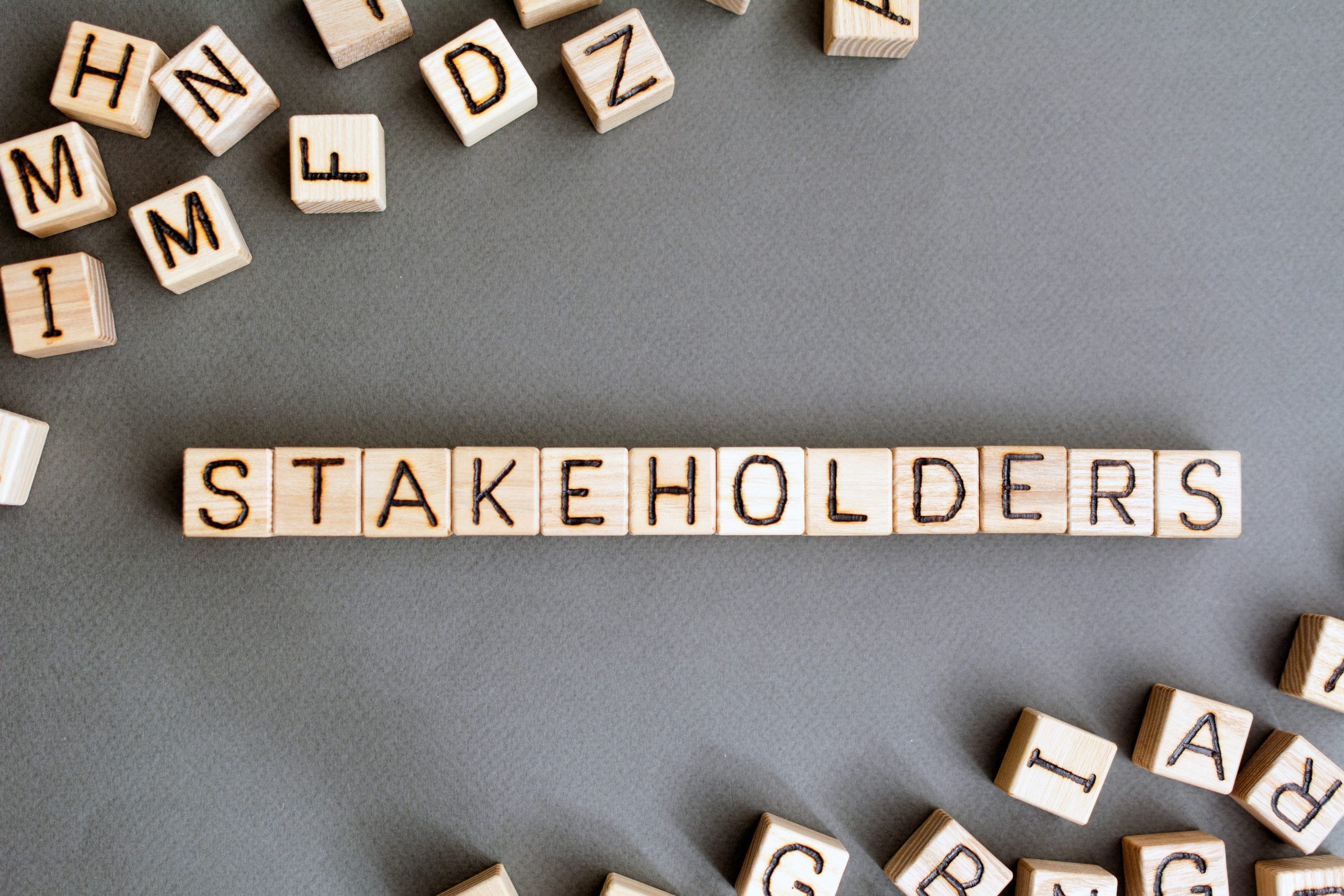 We often asked how to balance governance rights among competing stakeholders in a nonprofit. We have blogged about the phenomenon of nonprofit hostile takeovers and the fact that no one owns a nonprofit. However, there is always control.

Although nonprofits generally lack shares that can be owned and transferred, there are many ways to ensure a level of control or influence over a nonprofit entity. The failure to effectively consider control and influence mechanisms can permit a nonprofit affiliate to disengage from its parent or a collaborative effort to fall apart. To avoid these problems, those seeking to control a nonprofit or balance governance rights among different stakeholders need to understand the available options.

Examples of Control and Influence Mechanisms in NonProfit Corporations

Examples of control and influence mechanisms that can be effectively applied to nonprofit corporations include the following:

Sole voting member corporations can be structured in a manner that approximates ownership. For this reason, it is a popular structure to use when creating a nonprofit subsidiary. For example, if a nonprofit is intended to serve as an affiliate to an existing nonprofit parent, the parent could act as the sole voting member retaining the right to elect, remove and replace board members as well as any other rights that make sense.

In addition to the rights that are reserved to the sole member in the governing documents, state law provides certain protections and rights to information for voting members of nonprofit corporations.

Reserved powers can be used to balance power among competing interest groups in a nonprofit corporation. For example, reserved powers require the approval of one or more members, delegates, or stakeholders to take certain actions such as removing a director, appointing a replacement, amending governing documents, selling substantially all of the assets, approving a merger, etc.

Super-majority votes require a higher threshold of agreement among board members or voting members to make key or controversial decisions. Supermajority votes can also grant a minority stakeholder an effective veto power over key decisions such as merging, dissolving, etc.

It is not unlawful for such stakeholders to combine their voting rights for the election of directors so as to obtain or continue the control or management of a corporation. Most state statutes limit the duration of voting.  In order to avoid the invalidation of a voting trust, the applicable statutes should be strictly complied with.

Granting certain governance rights to for-profits can be problematic under some circumstances as the IRS may view such rights as a precursor to self-dealing. However, divvying up rights among various 501(c)(3) organizations is rarely a problem and can help facilitate collaboration.