The Trouble with Voting Members 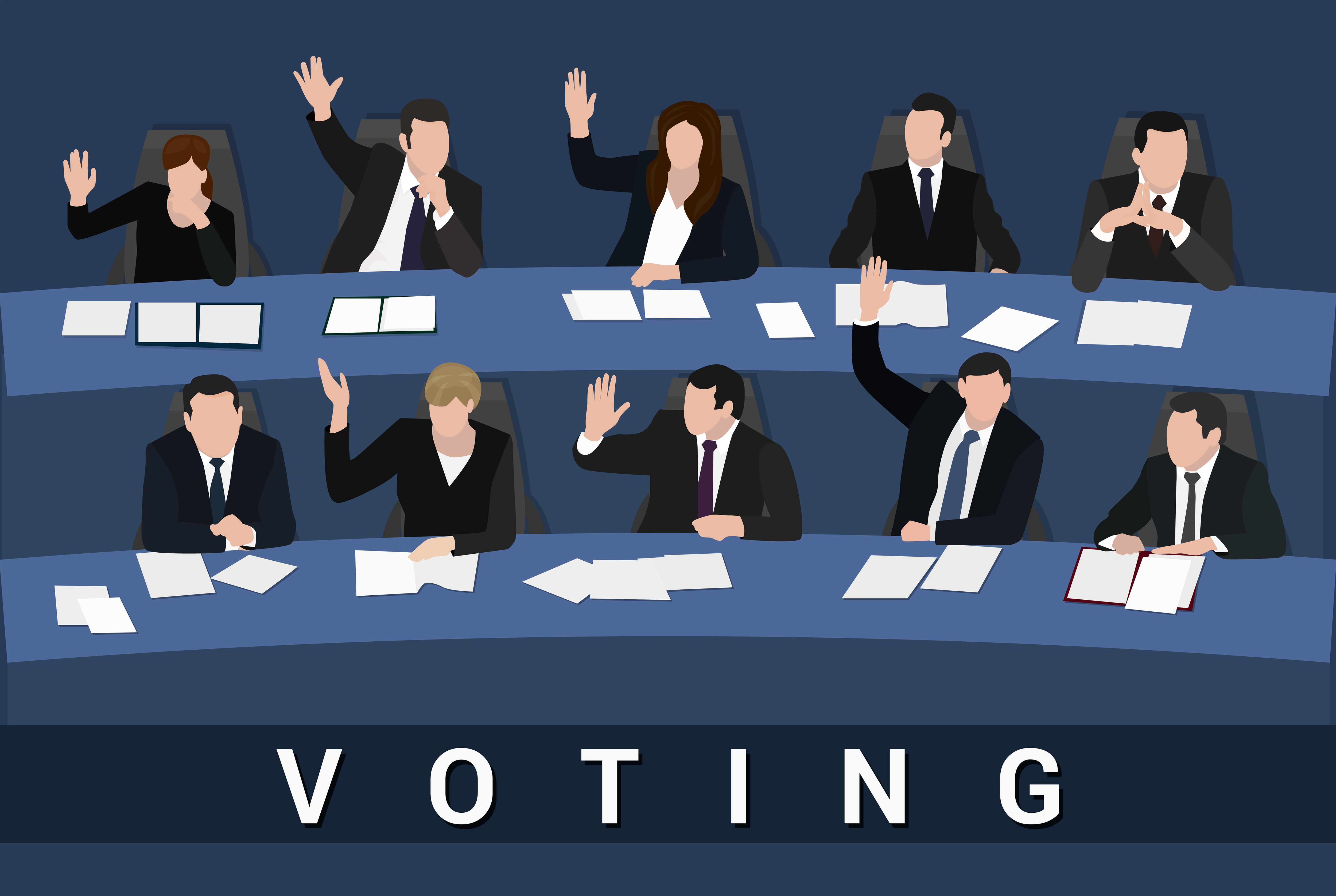 Many nonprofits, especially older nonprofits, have voting members that retain the power to elect board members. For some groups – like golf clubs and trade associations – a voting membership form of governance makes sense. The members are professionally or financially invested.

For other “membership” organizations, there is a desire to recognize a large base of supporters and provide certain benefits without allowing them to govern the organization. Museums, botanical gardens, and arts organizations fall into this category.

While the idea of a democratically controlled, grassroots organization is attractive in theory, sometimes that openness comes at a steep cost.

Over time, many organizations find that their members become less and less engaged in formal member meetings. Lack of engagement can make attracting the minimum number of members for a quorum to hold a valid meeting. In such cases, the organization can become paralyzed by its member structure.

Low barriers to entry can leave the organization vulnerable to take-overs by hostile groups. Consider the Sierra Club case. In the Sierra Club dispute, factions developed among members pushing a combination of an anti-immigration and animal-rights agenda.

This faction was out of step with many of the Sierra Club’s longtime supporters and allies. The renegade faction sought to take over the Sierra Club and change its mission and direction by getting its slate of candidates elected to the board of directors. The group encouraged its supporters to send in their $25 dues payment to gain the right to vote at the annual meeting.

In the end, the incumbents were successful in fending off the takeover attack. The Sierra Club case was unusually high profile; however, similar scenarios play out in nonprofit boardrooms across the country every year.

Some groups create voting membership organizations without even meaning to. They may check “yes” on the question about membership on form Articles of Incorporation and then fail to distinguish whether they are referencing board members or voting members in the bylaws. This kind of ambiguity can pave the way for ugly internal disputes.

If your organization’s voting members are more of a hindrance than a help, it is possible to eliminate their voting rights – but not without their approval. Voting member interests have significant implications for the nonprofit.

The members get to express their preferences through votes on topics ranging from voting on the Directors to approving budgets, the CEO, document amendments, significant transactions, etc. In a voting member structure, the members, not the board, are the ultimate authority.

The members and the board will need to have separate meetings, meeting notices, quorum requirements, formal votes, and minutes recording their actions. Members will have to be tracked to determine who is eligible to vote. These extra duties can be overwhelming for volunteer organizations.

Some organizations may find that a non-voting members structure can work just as well without the complexity and risk of a voting member structure. Conversely, those who intentionally create voting member corporations should ensure that they have the capacity to administer it, the member’s rights are clearly defined, and that the barriers to entry are not so low that they risk a hostile takeover.

Ellis Carter is a nonprofit lawyer with Caritas Law Group, P.C. Ellis advises nonprofit and socially responsible businesses on corporate, tax, and fundraising regulations.  Ellis is licensed to practice in Washington and Arizona and advises nonprofits nationwide on federal tax and fundraising regulations. Ellis also advises donors concerning significant gifts. To schedule a consultation with Ellis, call 602-456-0071 or email us through our contact form.