Choice of Domicile for Nonprofit Corporations 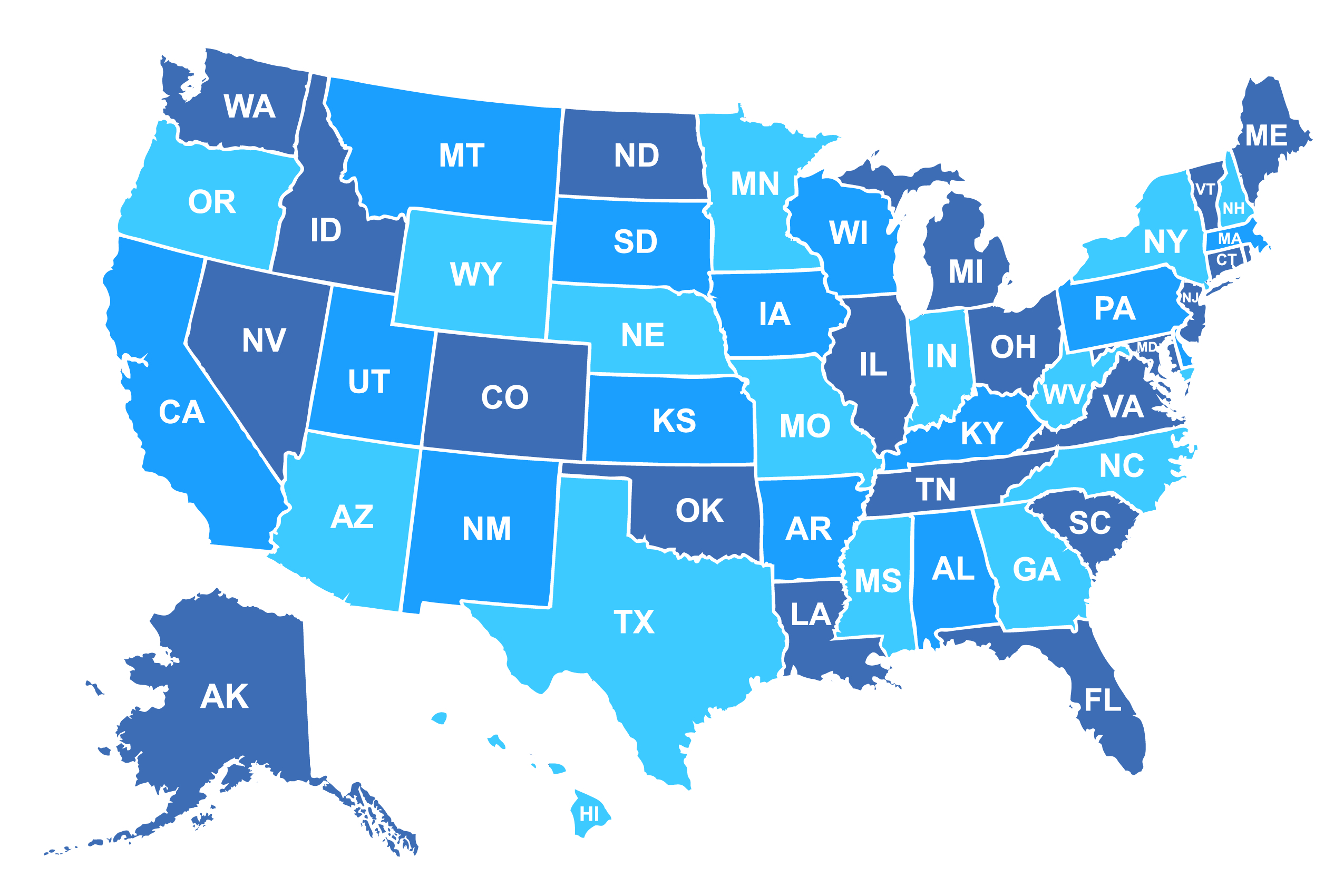 Over the years we have worked with organizations in many states and have had the chance to form some opinions about the choice of domicile for nonprofit corporations.

Some of the factors that have influenced our thoughts on the best choice of domicile for nonprofits include states requiring mandatory audits, multiple agencies overseeing nonprofits, unclear statutes governing nonprofit corporations, and aggressive regulation.

A number of states have implemented audit requirements that are quite burdensome for nonprofits. For example, Illinois requires charitable organizations that receive annual contributions of $300,000 or more to file an audited financial statement prepared by an independent CPA annually.

According to the Council of Nonprofits, other states that require audits include

Each state has different exceptions to the audit rule and some are more generous than others.

Some will say audits promote transparency and should be required. However, nonprofit audits are also extremely expensive. This causes many organizations to choose to undergo a full audit only every other year or every three years with less expensive CPA reviews in the intervening years to conserve resources. Incorporating in a state that requires an annual audit robs the organization of this choice.

For example, in California, nonprofits must file with the Attorney General, the Secretary of State, and the Franchise Tax Board. Other states require fairly common transactions such as dissolutions and mergers with other nonprofits to be blessed by a judge (hi Massachusetts!).

Further, some states micromanage nonprofit governance. For example, California prohibits nonprofits from appointing non-voting board members or non-board members to board committees.

Further, in most states, the Attorney General has common law authority to police charities. From time to time, Attorneys General push that authority to shocking degrees.

Case in point, in 2003, the South Dakota Attorney General opposed Banner Health’s sale of a healthcare facility in South Dakota to another nonprofit healthcare provider on the theory that the asset was a community asset, forcing Banner to make a substantial payment to withdraw from the state.

Examples of such states include

The complexity and clarity of the law in such states varies, but they lack the rich sources of precedent and statutory interpretation available to states that follow some version of the Model Nonprofit Corporation Act.

Also, it is important to clarify Delaware’s approach to nonprofit corporations. Delaware has long been considered the domicile of choice for for-profit companies, especially public companies.

However, it is not an ideal jurisdiction for nonprofits. Unlike most other jurisdictions, Delaware does not have a separate code governing non-profit corporations.

Recently, Delaware amended its laws to include translator provisions that generally require the term member to be substituted for a shareholder in provisions applicable to nonprofits. The result is that Delaware law requires all nonprofit corporations to have voting members which many nonprofits seek to avoid.

For those who prefer less regulation and red tape, Arizona stands out as an attractive domicile for nonprofit corporations. I realize this is a bit self-serving but consider the facts.

Arizona has adopted the Model Nonprofit Corporation Act, does not mandate audits for nonprofits, does not require nonprofits to register to solicit in the state, does not regulate commercial co-ventures, aligns tax filings with the federal requirements, and limits the attorney general’s authority to that conferred by statute.

When considering the best choice of domicile for your nonprofit corporation, these combined factors make Arizona a highly favorable jurisdiction for nonprofits to operate in.