Moving a Nonprofit to Another State 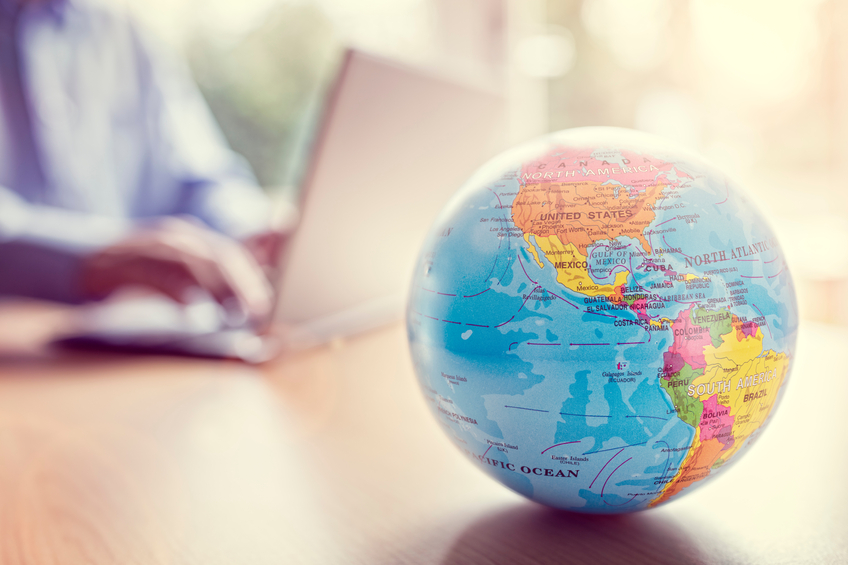 The state in which you incorporate your nonprofit organization is called the nonprofit’s state of domicile.

Nonprofit leaders often desire to move the legal domicial of their nonprofit organization from one state to another. Leadership may decide to move and wish to take the organization with them.

In cases where the work is dispersed around the country, the organization may become frustrated with burdensome regulation in the state where it is domiciled and decide to move to another state.

Fortunately, where there is a will, there is always a way. The laws in this area have been evolving and it is getting easier to move a domicile (or legal home) of a nonprofit organization from one state to another.

Contents hide
1 Options of a Nonprofit Moving to Another State
1.1 1. Domestication/Conversion to a New Domicile
1.2 2. Form New Entity in the New State.
1.3 3. Register as Foreign Corporation in the New State.
2 What About Your Tax-Exempt Status?
3 Conclusion

Options of a Nonprofit Moving to Another State

Typically, there are three options when moving a nonprofit to another state as follows:

1. Domestication/Conversion to a New Domicile

If both state’s laws permit it, the nonprofit corporation can file Articles of Domestication (sometimes also called Conversion) with both states, attaching new Articles of Incorporation that comply with the laws of the new state.

The amendments to governing documents and change in domicile will have to be reported to the IRS on the organization’s next Form 990.

If one or both state laws do not permit a simple domestication/conversion, the organization can form a new nonprofit corporation in the desired state and merge the existing entity into it.

Alternatively, if there is no reason to maintain the corporate identity and history of the original corporation, the assets and programs could be transferred to the new entity in the desired state and the original entity in the old state dissolved.

This approach is the most time-consuming and expensive as it requires the new corporation to obtain a new EIN number and re-apply for tax-exempt status. Once the new entity is approved, said entity must prepare and file the Articles of Merger in both the former state and the new home state. Other states require Attorney General approval.

3. Register as Foreign Corporation in the New State.

If the states in question do not permit domestication or conversion to another state and the organization does not want to incur the expense of forming a new entity, the existing organization can simply register to do business as a foreign corporation in the new jurisdiction.

Registering as a foreign corporation in the new state permits it to legally operate there. The downside is that a foreign entity will have to comply with regulations in both states.

It’s good to know that the nonprofit organization’s initial choice of domicile is not written in stone. Where it makes sense to move the organization’s operations to another state, there is always a way.

An experienced attorney can help navigate the process and evaluate the best domicile for the organization.

UPDATE: See Good News for Nonprofits Moving to a New State for new guidance that may eliminate the need to re-apply for tax-exempt status in some restructuring transactions.

What About Your Tax-Exempt Status?

Note that this rule does not apply for mergers or acquisitions as those involve creating an entirely new legal entity. In those situations, the new entity will have to apply for its own separate tax-exempt status.

Even if the nonprofit does not have to re-apply for exemption, it will need to disclose to the IRS its new state of domicile on the nonprofit organization’s Form 990 that year as well as notify the IRS of the nonprofit’s new address using Form 8822-B.

It is possible to move your nonprofit to a new state. While the process of moving nonprofit organizations is not always straightforward, where there is a will there is a way.

Choosing the correct domicile can lessen regulatory and compliance burdens as well as save your nonprofit time and money in the long run. If you are thinking of domesticating your nonprofit, make sure to reach out to an experienced attorney who can help navigate the process and evaluate the best domestication process for your organization.