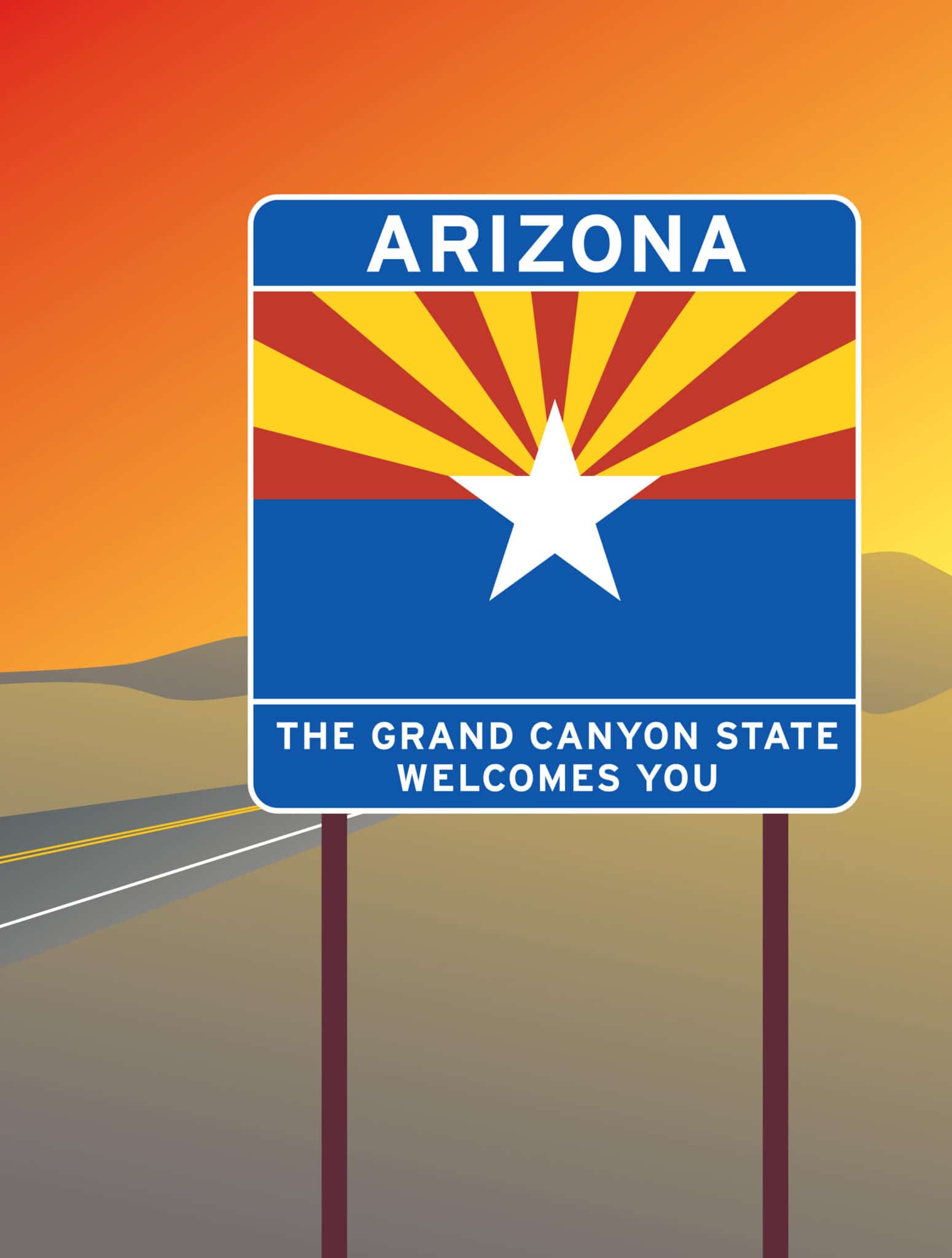 Current law divides gambling into legalized and regulated categories which are further defined in the Arizona statutes. Amusement gambling, in which players actively compete for prices of little or no value, and social gambling, in which players compete with equal standing and no other party receives winnings, are not unlawful. However, other forms of gambling fall under strict regulation.

These regulated forms of gambling include games of chance such as lotteries, raffles, and games such as bingo.  A.R.S. 13-3302 has historically excluded conducted by state, county, or local historical societies and certain tax-exempt non-profit organizations that have been in existence in Arizona for five years.

The recent amendment creates an exception for small raffles (under $10,000) conducted by certain types of organizations. The new A.R.S. 13-3302 (D) provides as follows:

D. A nonprofit organization that is a booster club, a civic club or a political club or political organization as defined in section 16-901 may conduct a raffle that is subject to the following restrictions:

1. No member, director, officer, employee or agent of the club or organization may receive any direct or indirect pecuniary benefit other than being able to participate in the raffle on a basis equal to all other participants.

2. No person except a bona fide local member of the sponsoring club or organization may participate directly or indirectly in the management, sales or operation of the raffle.

3. The maximum annual benefit that the club or organization receives for all raffles is ten thousand dollars.

The new law not only permits booster clubs, civic clubs, political clubs, and political organizations to conduct raffles, but it exempts them from the requirement applicable to other types of tax-exempt nonprofits that they are in existence for 5 years prior to holding the small raffle. The trade-off appears to be that the proceeds of such raffles are capped at $10,000.

While there is an exception that permits tax-exempt nonprofits to hold raffles, they are required to be . . . in existence continuously in this state for a five year period immediately before conducting the raffle. A.R.S. 13-3302-(B). The five-year requirement frequently catches newer nonprofit organizations off guard and results in frequent inadvertent violations of Arizona’s gambling laws.

It is disappointing that the Arizona legislature is giving political committees and political organizations greater leeway to fundraise than Arizona’s charities.  Even more curious, booster clubs and civic clubs were included in the small raffle exception; however, these terms are not defined anywhere in the Arizona statutes.

Generally, booster clubs are thought of as clubs that raise money to support a school athletic team or other extra-curricular activity. Frequently, social welfare organizations and chambers of commerce that are tax-exempt under Code Section 501(c)(4) refer to themselves as civic clubs.

Organizations that are tax-exempt under Code Section 501(c)(4) generally enjoy fewer advantages than charitable organizations but they are included in the small raffle exception while charities (other than booster clubs) are not.

At the End, More Confusion on the Arizona Raffle Laws

Many tax-exempt nonprofits in Arizona are unaware of the requirement that they are in existence continuously in Arizona for a five-year period immediately before conducting a raffle. I predict that the small raffle exception, which will not apply to the vast majority of these groups, will only add to the confusion.