What is an American Friends of Charity? 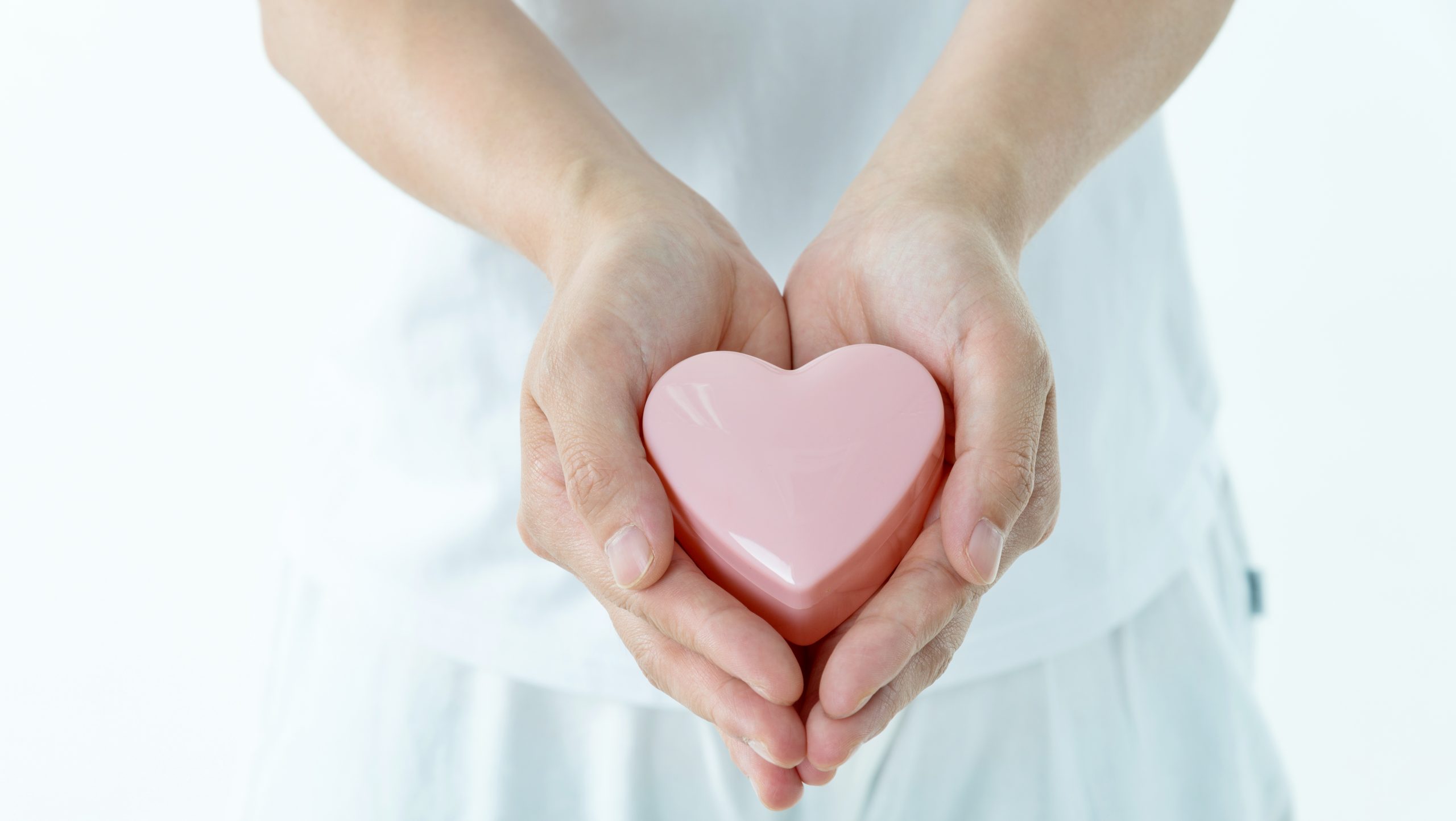 You may have heard of an American Friends of Charity and wondered what it is and why they are necessary. Generally, contributions to organizations organized outside of the U.S. do not qualify for the charitable income tax deduction. Accordingly, foreign charities wishing to establish a base of support in the United States often seek to establish U.S. charities to solicit contributions from U.S. donors to support their causes. The U.S. affiliates of such foreign charities are often referred to as an American “Friends Of” Charity.

To qualify as an American Friends of Charity affiliated with a foreign charity, U.S. law dictates how the U.S. organization must relate to its foreign affiliate. Under United States tax law, U.S. Friends of charities must be operated independently of the foreign organizations they support.

To qualify as independent, the American “Friends Of Charity cannot be controlled by its foreign affiliate. This means that at least a majority of the U.S. organization’s board should be independent of the foreign organization.

However, to make this relationship work under US law, it is necessary to ensure that the American Friends of Charity puts appropriate grantmaking procedures in place to avoid being treated as a conduit or pass-through, which would cause donors to lose the ability to take a U.S. charitable tax deduction for their contribution.

To further establish its independence, the governing board of the U.S. Friends of Charity must have the legal authority and discretion to carry out the U.S. organization’s charitable purposes and oversee its management, finances, and disbursements. In other words, the legal relationship between the foreign organization and the U.S Friends of Organization must be similar to that of a U.S. foundation and its foreign grantee.

If the U.S. organization lacks independence, is dominated by a foreign affiliate in its decision-making process, or accepts contributions earmarked for the foreign organization, the IRS will likely view it as a mere conduit of the foreign charity and deny or revoke its tax-exempt status.