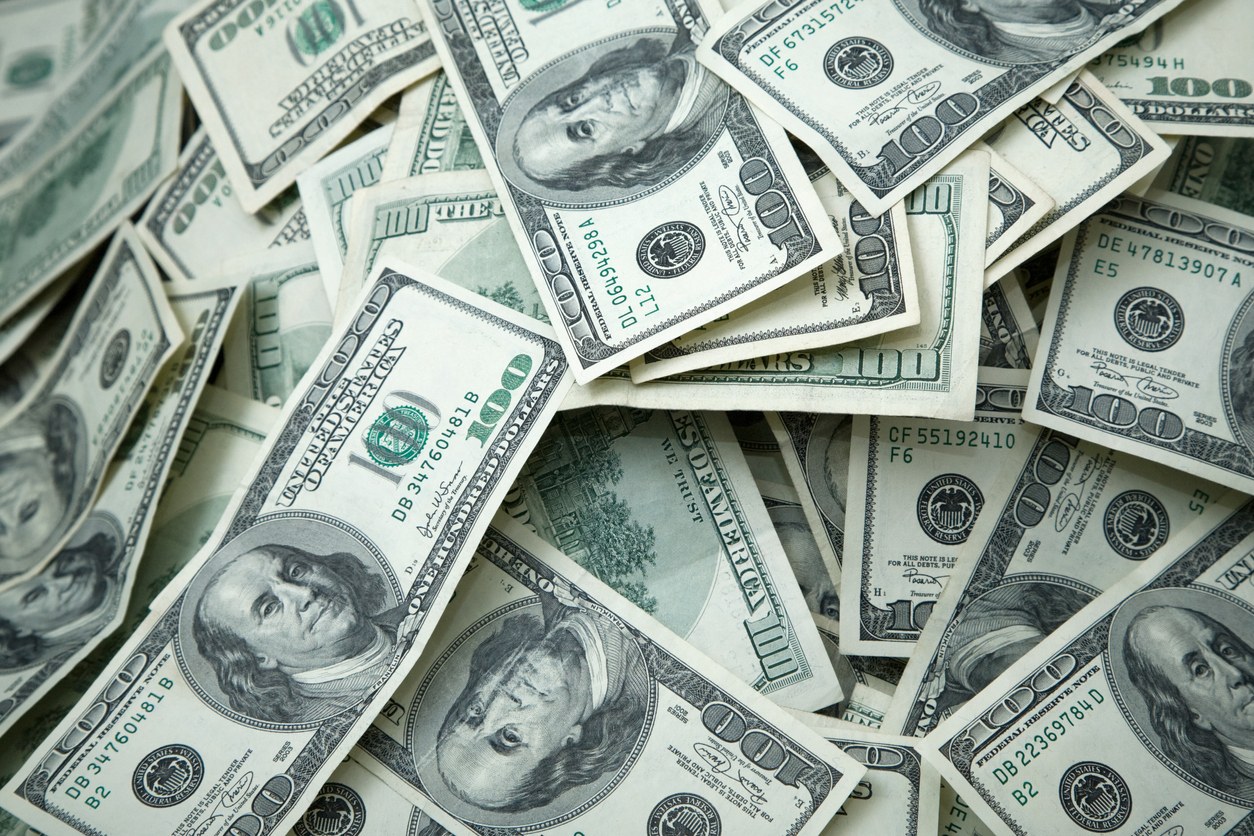 How much should nonprofits aim to hold in cash reserves? Because nonprofits exist to advance their mission, rather than to turn a profit, questions about money management and fiduciary responsibilities aren’t always easily answered with common wisdom. In particular, many nonprofits are unclear about how much money they should keep in their nonprofit’s cash reserve for emergencies.

Board members have a fiduciary duty to generally act in the best interest of the organization. But contrary to spending every cent on carrying out the mission, that fiduciary duty may best be exercised by ensuring that the nonprofit has reserve funds that are carried over into each new fiscal year. Having sufficient cash reserves can help an organization weather unexpected financial shortfalls and ensure its sustainability over the long term.

Why Nonprofit Cash Reserves are Important

Whether it is a global pandemic that shutters operations for months on end, an emergency roof repair, or less-than-expected proceeds from your annual gala, the unexpected CAN and WILL eventually happen. When it does, will your organization have what it needs to cover the shortfall and continue carrying out its mission?

Too many nonprofits were forced to lay off workers and even close their doors permanently because of the lockdowns. Sadly, many may still be carrying out their mission today if they had ensured adequate reserves were set aside for a rainy day when times were good. Reserve funds can be used in many ways, including to:

How Much Cash Should Your Nonprofit Have in Reserve?

According to a 2018 survey, less than 25% of nonprofits have more than 6 months in cash reserves and around 10% had less than a month’s cash in reserve. Despite these statistics, the National Council of Nonprofits recommends that nonprofits have at least 3-6 months and up to two years of cash on reserve to cover operating expenses or other unexpected expenses. No more than two years’ expenses should be put in reserves to avoid unnecessarily tying up funds that could be better utilized within the organization

The ideal amount of nonprofit cash reserves will largely depend on the operations and financial needs of the particular organization. For example, an organization in an urban location with high rent and operating expenses may need to set aside more in reserve than an organization with a rural location. Likewise, a nonprofit with significant capital and financing expenses may need more significant reserves to meet loan payments and other obligations in the event of a shortfall.

Preparing an accurate cash forecast can help your nonprofit determine the right amount of reserves to aim for. In addition, any existing cash shortfalls should be addressed before establishing an operating reserve. Going forward, the operating reserve can be used to help offset any shortfalls that occur.

Once you’ve established a target number for your cash reserves, how do you go about building those reserves? An easy way to start is to revise your annual budget to include a line item for planned surplus. As the saying goes, you can’t reach your goal if you don’t have a target. Once you know what you need in surplus, you can come up with a plan to meet your reserve target. Reserve funds are also built up by windfalls, as part of a capital campaign effort, or by allocating unexpected savings in operating expenses to the nonprofit’s cash reserve.

Another option is to start an endowment. An endowment can serve as a permanent source of funds to generate investment income to sustain the organization long-term.

Your nonprofit should create a reserve policy to guide how the funds will be handled. Your policy should answer important questions such as:

Having a clear reserve or carryover policy helps to avoid ambiguity and ensure that your reserve funds are used effectively.

Ellis Carter is a nonprofit lawyer with Caritas Law Group, P.C. licensed to practice in Washington and Arizona. Ellis advises nonprofit and socially responsible businesses on corporate, tax, and fundraising regulations nationwide. Ellis also advises donors about significant gifts. To schedule a consultation with Ellis, call 602-456-0071 or email us through our contact form.