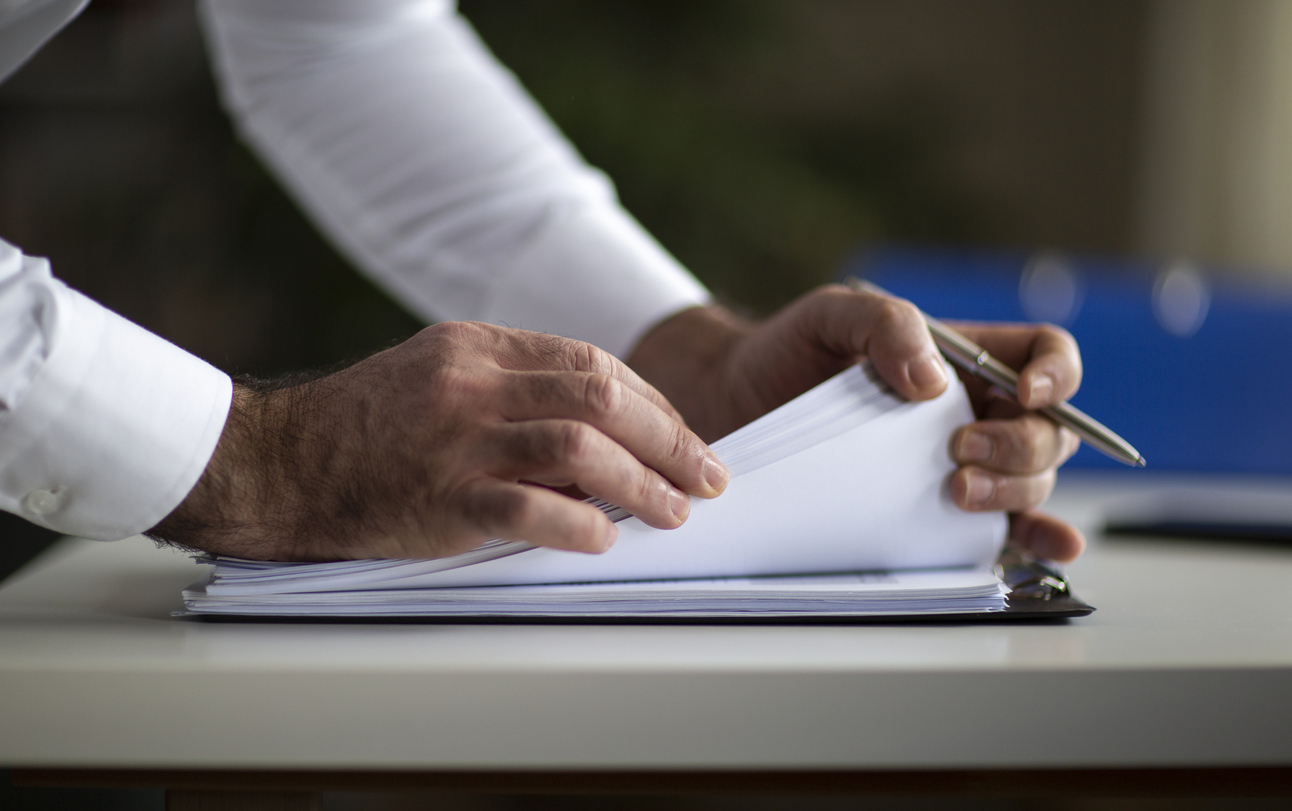 Whether due to changes or unforeseen circumstances, nonprofits amending contracts must take care to comply with the terms of the agreement and applicable law.

The term “contract” is defined by the law as a legally enforceable agreement between two or more parties that explains the rights and responsibilities that govern their arrangement. Oral or written agreements can form the basis of an enforceable contract.

A contract modification occurs when the contracting parties agree to alter the terms of their original agreement.

For example, when a contractor is hired to build a website, the nonprofit should enter into a service agreement. If the nonprofit asks for digital marketing help, the parties may sign an amended agreement reflecting the expanded scope and additional payments.

A contract can be amended in whole or in part, depending on the parties’ needs. Whether a partial or complete change is proposed, both parties must agree to the modifications.

Otherwise, the amendment will be void. If one or more parties to a contract do not agree to the revisions, the contract will likely be declared unenforceable. Only valid modifications will be legally enforceable and binding on the parties, according to conventional contract laws.

When is Contract Modification Necessary?

There are numerous reasons why contracting parties may desire to alter a contract. For example, parties may elect to amend an agreement for to:

Furthermore, amending contracts may be necessary due to factors outside the parties’ control. For example, if a change in the law would make a provision of the contract illegal or trigger undesirable tax consequences, it may be necessary to change the contract’s terms. If there is a dispute related to the contract, a judge may order an agreement to be modified.

When Is It Possible to Amend a Contract?

Amending contracts require all parties to agree to the modifications. If the contract changes are minimal, the parties can simply handwrite them on the existing document and sign or initial the new amendment.

However, if a contract amendment has significant revisions or far-reaching consequences, it may need to be renegotiated or replaced before the amended contract is signed. In such cases, the modification would be styled as an Amendment and Restatement.

If the agreement contains specific clauses instructing the parties on what to do in the event of a revision, the parties must strictly adhere to those terms. Furthermore, contract revisions must adhere to the relevant legal procedures. Most generally applicable contract laws are found one of three state statutes as follows:

A contract involving the sale of goods and a merchant, for example, will be governed by the Uniform Commercial Code (“UCC”). Under the UCC, parties attempting to alter a contract must merely demonstrate that they are doing so in good faith.

Non-merchant or service contracts, on the other hand, are usually governed by common law contract principles. As a result, parties that want to change a contract must give new consideration under standard law rules (i.e., something of value).

Finally, if the Statute of Frauds (“SOF”) applies to a contract, any modifications to that contract must also comply with the SOF. For example, if an agreement was made orally, but the amendment would enhance the contract’s worth by $500 or more, the parties must document the new alterations in writing. Otherwise, the changes will not be enforceable.

Related Post: What Every Nonprofit Needs to Know About Contracts

When Is a Contract Modification Impermissible?

Contract modifications will not be permitted in certain circumstances. If a contract, for example, has language prohibiting future contract revisions, neither side can agree to any alterations. Instead, the parties will need to make a new agreement, terminate that section of the contract, or add an amendment to the contract that provides exceptional circumstances for revisions.

The contract modification is also prohibited if it is illegal, would invalidate the contract, or if one or more parties does not agree to the changes, as previously stated. When all parties refuse to provide consent to change an agreement, the contract cannot be changed, and any subsequent changes will be null and void.

What Happens If a Contract Is Changed Without Consent?

Is it Necessary to Hire a Lawyer to Modify a Contract?

The process to appropriately amend a contract can be confusing. Contract laws differ significantly from state to state. As a result, if you have any questions or need help revising a contract, it may worthwhile to seek legal advice from a qualified attorney. A lawyer experienced in drafting agreements can ensure that you are complying with the terms of the contract and relevant lawsto avoid legal risks.