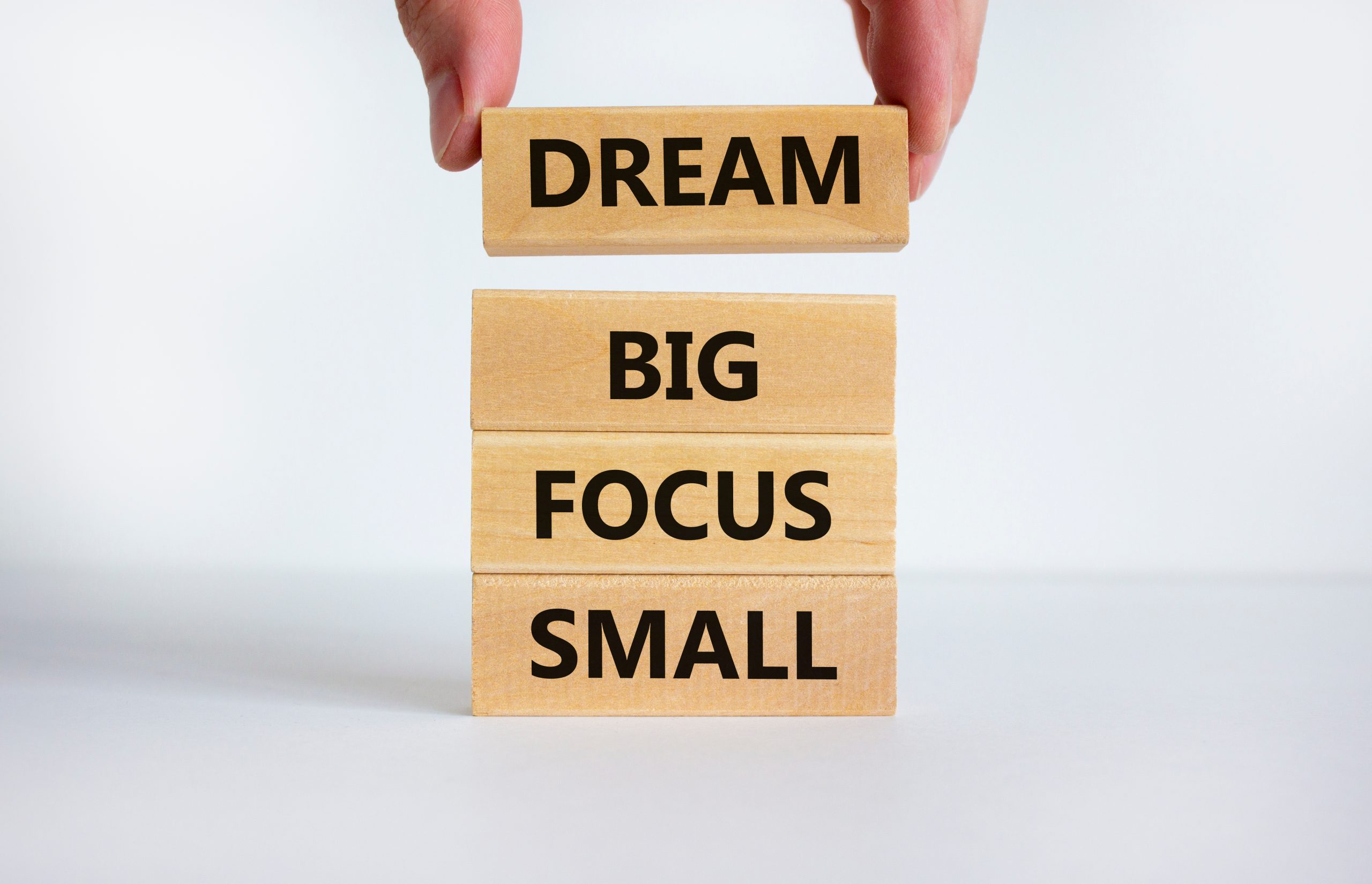 Fiscal sponsorship arrangements are an increasingly popular tool for charitable projects, particularly in their start-up period. However,  there is a widespread misunderstanding regarding the proper use of fiscal sponsorships.

The term “Fiscal Sponsorship” describes an arrangement between a non-profit organization with 501(c)(3) tax-exempt status and a project, often a new charitable effort, conducted by an organization,  group, or an individual that does not have 501(c)(3) status. Fiscal sponsorship permits the exempt sponsor to accept funds restricted for the sponsored project on the project’s behalf.

The sponsor, in turn, accepts the responsibility to ensure the funds are properly spent to achieve the project’s goals. This arrangement is useful for new charitable endeavors that want to test the waters before deciding whether to form an independent entity as well as temporary projects or coalitions that are looking for a neutral party to administer their funds.

The IRS criteria are as follows:

The IRS has a strict policy against the use of “conduits”.  If the elements of fiscal sponsorship are not present, then the IRS will treat a donation of funds to a fiscal sponsor earmarked for a sponsored project as a donation from the donor directly to the project. In such cases, the donation will not qualify for a charitable tax deduction if the sponsored project does not have its own tax-exempt status.

To avoid this result, the sponsor must have “complete discretion and control” over the funds. This means the sponsor is legally responsible for the funds to ensure that funds paid to the sponsored project further the sponsor’s own tax-exempt purposes.

There are several models of fiscal sponsorship. Accordingly, it is important for a fiscal sponsor and its sponsored projects to understand the exact nature of their relationship and to memorialize the terms in a written agreement.

In Arizona, TAP-AZ, an affiliate of Vitalyst Health Foundation, acts as a fiscal sponsor to projects that meet its criteria. Organizations that are willing to serve as fiscal sponsors typically do so for a modest fee. Fees can vary widely and are typically higher if the organization is administering government grants or other funds with significant reporting obligations.

The term “Fiscal Agency” similarly refers to an arrangement with an established charity to act as the legal agent for a project, but a fiscal agent does not retain the discretion and control that is a required element of fiscal sponsorship. Under agency law, the agent (tax-exempt organization) acts on behalf of the principal (project) who has the right and legal duty to direct and control the agent’s activities.

This arrangement makes sense when a small nonprofit that has its own tax-exempt status wishes to contract with another organization to provide back office or administrative support.

Many organizations intend to form fiscal sponsorships so that they can raise tax-deductible contributions but fail to establish a relationship with the sponsor that meets the IRS criteria for fiscal sponsorship.