Blockchain Applications in the Nonprofit Sector: Part I – Introduction to Blockchain 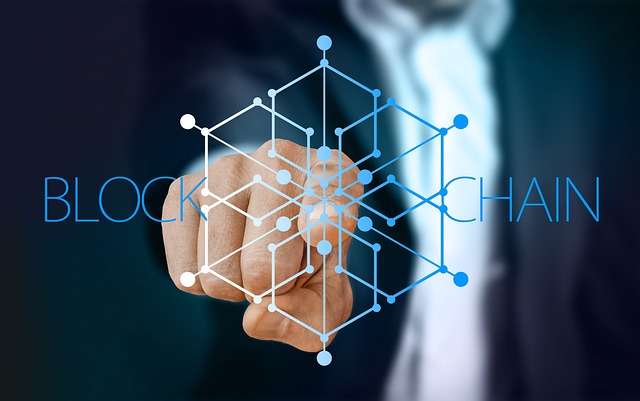 Blockchain technology has disrupted the way we think about many industries. One major sector that has gone overlooked is the nonprofits industry. Unbeknownst to many, the nonprofit sector is a significant player in the American economy. The United States is home to nearly one and a half million nonprofit organizations, employing more people than the construction, finance, and transportation industries.

Nonprofits contribute nearly two trillion dollars to the American economy annually. Nonprofits come in many shapes and sizes, including hospitals, churches, universities, museums, zoos, and charities. With widespread adoption, blockchain technology will have lasting impacts on all these institutions.

Before discussing the various blockchain technologies and how they can apply to nonprofits, it is important to define what blockchain is and how it works.

Blockchain is a digital ledger that records information distributed among a network of computers. Blockchains consist of a series of digital blocks that are securely linked together using cryptography.

These blocks record information such as financial transactions, agreements between parties, and ownership records. Each computer is the network is called a node, and each node stores a copy of the blockchain. The nodes form a peer-to-peer network, where updates are shared and synchronized between all nodes.

Blockchain technology eliminates the need for the third-party intermediaries, such as banks or government agencies, which traditionally have ensured the integrity of transactions and records. Instead, blockchains maintain agreement between all participants using a what is known as a consensus protocol.

To form the consensus, the nodes each attempt to solve extremely complex mathematical puzzles. This process is called validation. As soon as a node validates a transaction, the node adds the transaction to a block and the block to the blockchain, thus completing the transaction. As the name suggests, blocks are strung together to form a blockchain.

Each individual block contains a piece of information about the previous block. Because of this, in order for a previous block in the chain to be altered, a node would have to not only validate the next block in the chain, but it would have to also validate every other block that comes after that next one. This is nearly impossible for a single node to accomplish on its own. Accordingly, blockchain is often referred to as a highly secure immutable ledger.

This series will dive into three emerging blockchain technologies: smart contracts, decentralized autonomous organizations, and cryptocurrencies. We will introduce the technologies, how each functions, and describe how they might apply in the nonprofit sector.