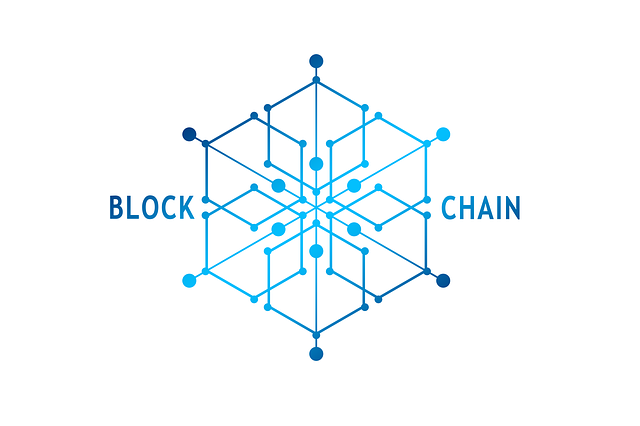 What is a Smart Contract?

Smart contracts are computer-coded, self-executing agreements. Smart contracts can be used either as the entire agreement between parties, or as a complement to a traditional contract. The smart contract’s utility is to automatically execute agreement terms when a “triggering event” occurs. The triggering event can be anything, but it is most often when certain obligations of the parties are met.

For example, say there is a contract for the sale of goods between Bob and Susan which states that Bob will pay Susan $300 for a set of goods upon delivery. As soon as the goods are delivered, the smart contract will self-execute to transfer the $300 to Susan.

The smart contract thereby eliminates the need for third party intermediaries who traditionally facilitate transactions. The smart contracts’ code is replicated across multiple nodes of a blockchain and, therefore, benefits from the security, permanence, and immutability that blockchain technology offers.

Currently, smart contracts can perform only simple tasks, such as if “x” occurs, then “y” happens. For this reason, smart contracts are best suited to automatically execute two categories of transactions: facilitating payments and imposing penalties if certain conditions are not satisfied (e.g., a smart contract could impose restrictions on use, such as cutting off power to certain goods if payment is not received according to the contract or only partial payment is received).

However, as the adoption of blockchain spreads and more development is made in blockchain technology, smart contracts have the potential to become highly sophisticated.

There are no federal contract laws in the United States. Instead, contract law is a creature of state common law and statutes. Thus, while certain core principles apply consistently across state lines, smart contracts are subject to the legal nuances in any given state.

A key feature of smart contracts is that take the form of computer code, not conventional text-based writings. This presents a potential issue regarding their enforceability. Rules such as state statutes of frauds and the Uniform Commercial Code requires certain contracts be in writing in order to be enforceable.

Nonprofits often struggle with legitimacy and transparency issues. Because the blockchain is accessible from anywhere, all smart contracts would be accessible to anyone at any time, including potential donors. Smart contracts provide an additional mechanism for due diligence.

We generally know how nonprofits spend their money, but by utilizing blockchain and smart contracts, the public will also be able to track how contributors intend for the nonprofit to spend their gift. Potential donors and auditors alike could reference the blockchain to ensure donations are being used for their intended purpose.

Finally, nonprofits will benefit from the heightened security offered by smart contracts and blockchain technology generally. This is another mechanism for mitigating transparency and accountability concerns among the general public. But informational security is not the only security benefit for nonprofits.

Many nonprofits like to publish their organizational documents such as bylaws and articles of incorporation to increase transparency and reputability. If member agreements, bylaws, and other documents are stored on the blockchain as smart contracts, the documents would benefit from data security.

In other words, the nonprofits’ organizational documents could be safely housed on the blockchain for anyone to review. In this way, the blockchain can be utilized as a means of record keeping, thus becoming a back-up for (or even replacing the need to have) a physical corporate minute book.

Stuart D. Levi & Alex B. Lipton, An Introduction to Smart Contracts and Their Potential and Inherent Limitations, Harvard Law Sch. F. on Corp. Governance, (May 26, 2018), https://corpgov.law.harvard.edu/2018/05/26/an-introduction-to-smart-contracts-and-their-potential-and-inherent-limitations/.