Who Owns a Nonprofit Corporation? 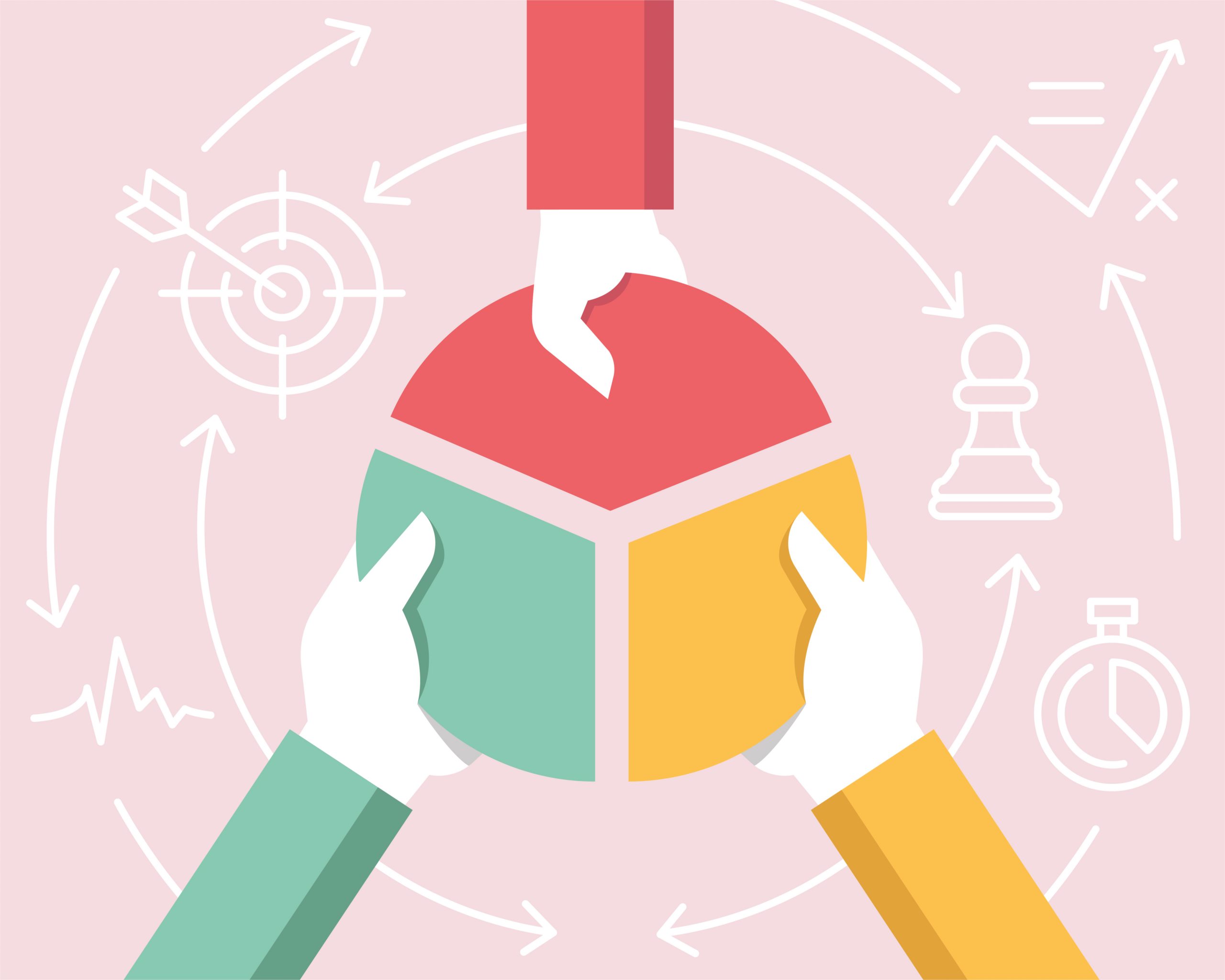 Clients have occasionally asked, “Who owns a nonprofit?” While there is no outright ownership, there is control. One of the fundamental questions I ask when forming a new nonprofit corporation is how board members will be selected. This is a key question because those who hold the power to select board members retain the ultimate authority over the corporation.

The possibilities are limited by the nonprofit corporation statute in the state where the corporation is domiciled.

Authority and Control of a Nonprofit Corporation

In Arizona, the possibilities include the following:

The downside of a self-perpetuating board is the potential for entrenchment. Self-perpetuating boards can lead to an overly chummy board where no one wants to risk hurting anyone’s feelings. This can lead to performance problems being overlooked out of politeness and can limit the organization’s ability to attract new board members with fresh perspectives and new ideas.

One way to avoid entrenchment is to limit the number of terms that directors can serve. Another mechanism to avoid entrenchment is to stagger the boards into different groups whose terms end at different times. Staggered boards have the advantage of creating a mechanism to bring in new board members every year while maintaining institutional knowledge.

Multi-Member (or Delegate) Elected Board

A board elected by voting members has the benefit of being more democratic in nature. In addition, membership classes can be structured to permit the representation of various stakeholder groups.

Voting membership in a nonprofit corporation also confers certain rights and privileges under state law. For example, voting members have statutory rights to certain corporate information and, the ability to bring lawsuits to enforce the corporation’s rights.

However, these rights can be exploited to permit a group with a strong ideology to assume a leadership role in a nonprofit and radically change the nonprofit corporation’s direction.

The Sierra Club faced just such a takeover attempt by ideologically motivated groups in 2004.  Accordingly, a voting membership structure should not be created lightly.

Organizations that elect their boards by member vote must also contend with the additional complexity of separately documenting two sets of meetings including notices, waivers, votes, resolutions, delegations,  etc.

This strategy can also work with individual sole members; however, this can be a risky move depending on the type of nonprofit. If it’s a private foundation funded by the sole member, then that high degree of control is generally accepted.

However, if the nonprofit is a group looking to engage and fundraise from the community at large, a sole individual member structure can be a turn-off to would-be board members and donors. It can also attract IRS scrutiny.

Board Appointed by a Third-Party

Many states allow the bylaws to specify a third party that is permitted to directly appoint one or more board members. This option can be used to provide board representation to stakeholder groups without the added complexity of a voting membership structure.

Some Combination of the Above

Most nonprofit corporation statutes permit any number of combinations and permutations of the above. These hybrid structures can be further combined with reserved powers, supermajority vote requirements, and voting trusts to further refine and balance the interests of various stakeholders.

While it is possible under most state law statutes to create a structure that confers control of a nonprofit corporation that is tantamount to ownership, if the organization is a public charity and the control group represents private interests, expect strong push back from the IRS.

While there is no statutory authority for this position, it is the author’s experience that the IRS is suspicious of any public charity that is tightly controlled by any one family, business, or related group.

3 thoughts on “Who Owns a Nonprofit Corporation?”